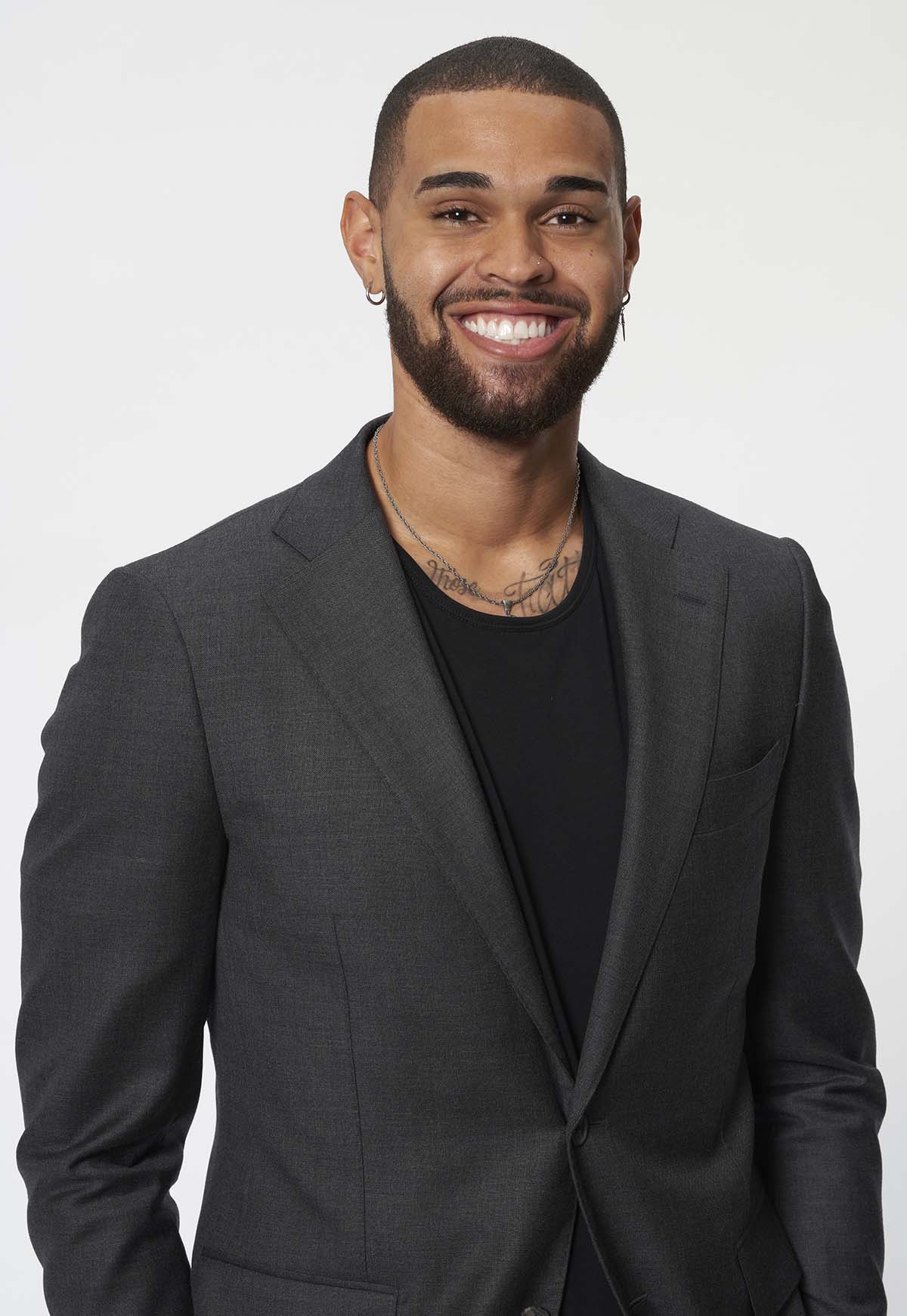 Learning the ropes! Nayte Olukoya won the all-important first impression rose during the season premiere of The Bachelorette, but he didn’t immediately know what the honor represented to Bachelor Nation.

Michelle Young’s Season 18 of ‘The Bachelorette’: Everything We Know

“Obviously, you can assume that it’s just who Michelle [Young] had a really good first impression of, right?” the sales executive, 27, said during the Wednesday, October 20, episode of the “Bachelor Happy Hour” podcast. “But, like, the world of Bachelor Nation? I didn’t have a clue.”

During the season 18 premiere on Tuesday, October 19, the 28-year-old teacher gave Nayte the first impression rose after he opened up about his family and his parents’ divorces.

Though the Texas resident was happy to have impressed Michelle, he didn’t know how meaningful the first impression really was until he talked it over with his roommate, Rodney Matthews, a.k.a the apple guy. 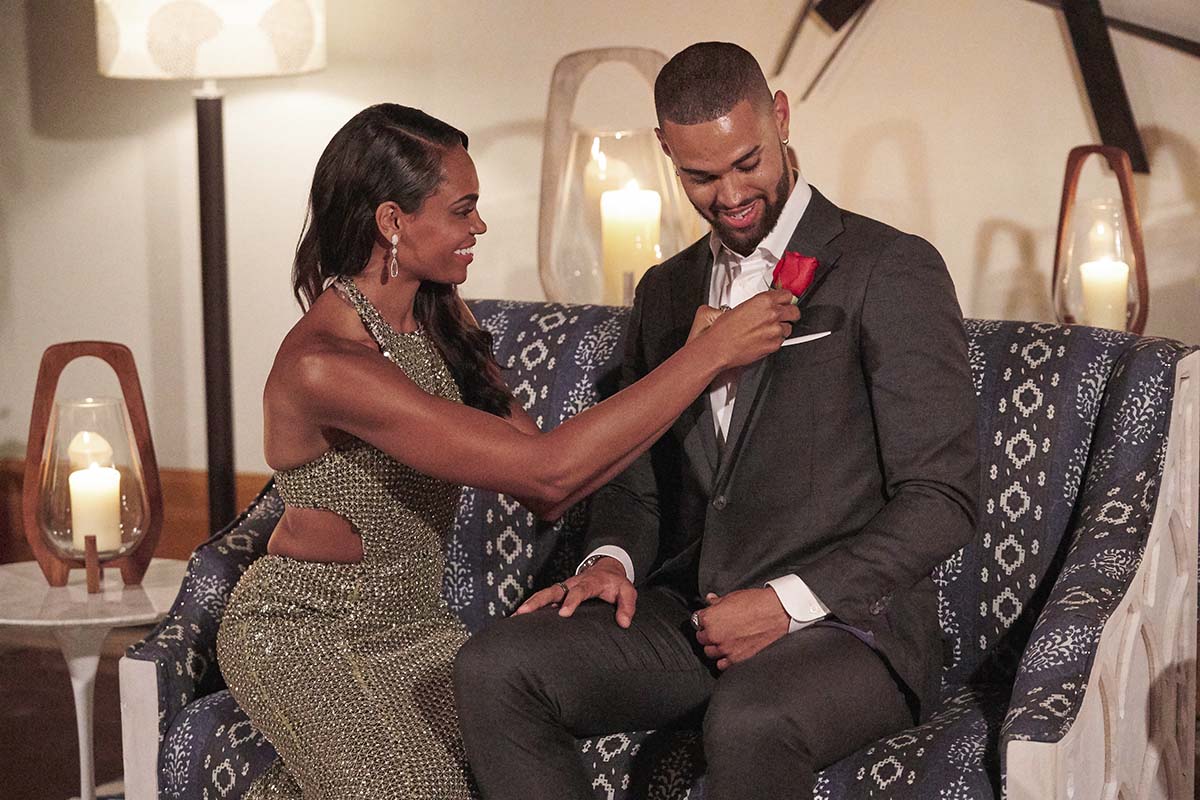 “Later that day, he was like, ‘Man, that’s big time,’” Nayte recalled. “Bachelor Happy Hour” cohost Becca Kufrin then explained that the first impression rose has in the past been a remarkably accurate predictor of who will eventually win the Bachelorette’s final rose.

‘Bachelor’ and ‘Bachelorette’ Engagement Rings Through the Years

“Let me take you on a quick history lesson real fast,” the Bachelor in Paradise alum, 31, explained, noting that Kaitlyn Bristowe, JoJo Fletcher and Rachel Lindsay all gave their first impression rose to the guys they got engaged to at the end of the season. “It does carry weight, especially in the Bachelorette world.”

The season 14 Bachelorette also pointed out that the first impression rose can cause jealousy among the other contestants, which may explain some of the drama promised in the teaser.

“It’s a big deal, I think,” Becca noted. “I’m assuming probably some of the men knew that, so you probably did have a target on your back at one point where the guys are like, ‘Oh, she gave it to him, we gotta watch out for Nayte.’”

In a trailer released earlier this month, one contestant says Nayte is a “player,” while Clayton Echard accuses him of using the show to further his career.

“You’re an actor and you’ve come on a reality TV show,” the former NFL player, 28, says in the clip. Nayte replies, “What are you talking about?”

In addition to the first impression rose, the Canada-born contestant also got the first kiss of the season. “I’m not a smooth individual,” Nayte joked during the podcast. “She kissed me. … I was not expecting that, but boy, am I ever happy.”

The Bachelorette airs on ABC Tuesdays at 8 p.m. ET.