She accepted her final rose.

Stanton, 31, posted a photo of her and her new fiancé hugging in front of their Christmas tree and captioned the pic, “YES !!! 💍” via Instagram late Thursday night.

“Ahhh I’m still freaking out and shaking lol can’t wait to tell you all everything!” the reality star wrote on her Instagram Stories after her announcement. “all the love from y’all means so much to me ilysm!!!”

The Lani the Label founder added in another Story, “When you know you know.”

Stanton and Fogel, who works in real estate, had their first date a year ago in November 2020, but they didn’t make their relationship Instagram-official until Valentine’s Day this year. The two celebrated in Cabo San Lucas, and she posted a sweet pic of them to show off her new man. 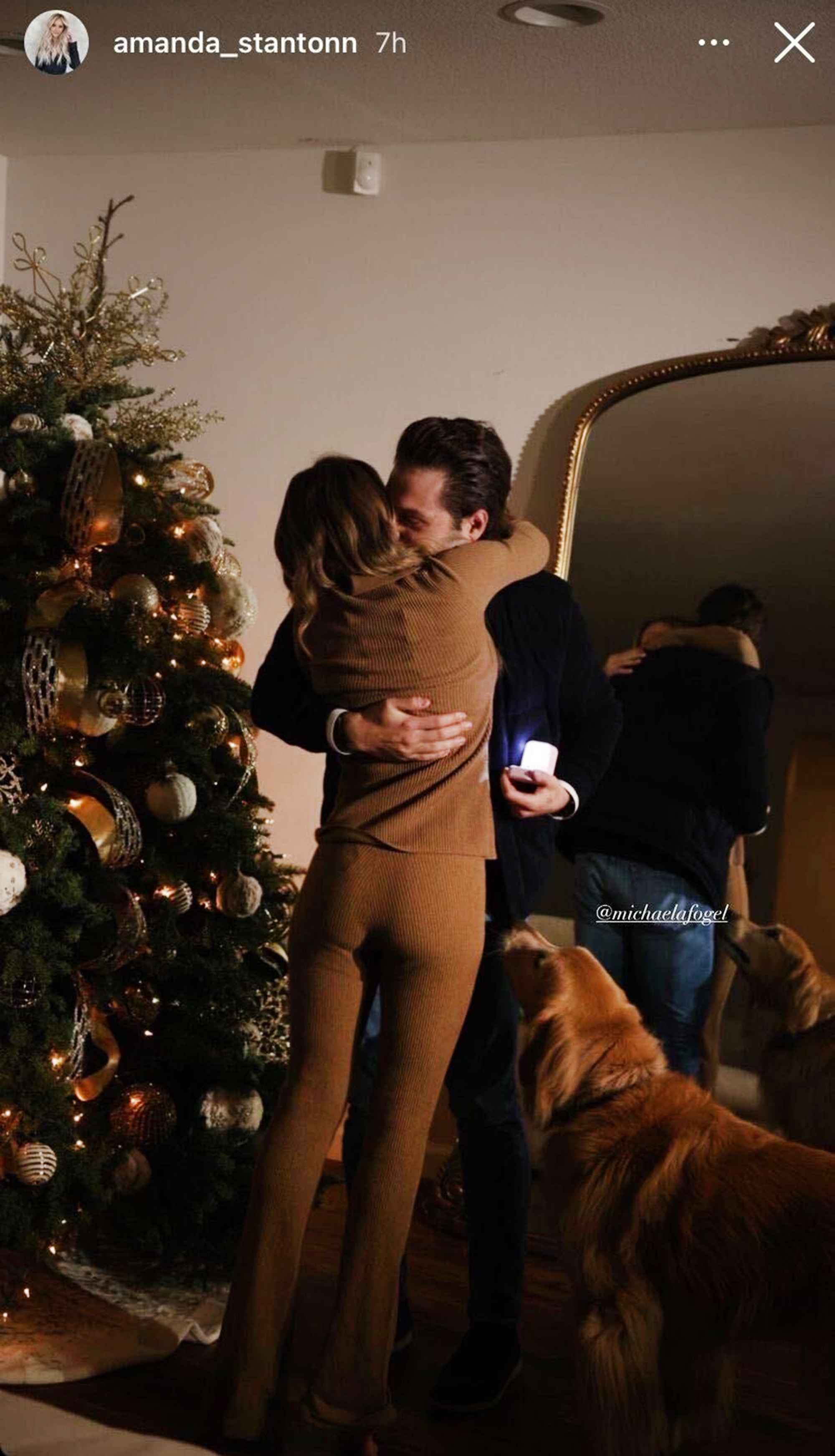 The Bachelor Nation star shares two daughters – Kinsley, 9, and Charlie, 7 – with ex-husband Nick Buonfiglio. The two were married for three years before they divorced in 2015.

Stanton began her “Bachelor” journey for love when she became a fan favorite on Ben Higgins’ season of “The Bachelor,” which aired in early 2016. The mom of two came in fourth, and later appeared on “Bachelor in Paradise.” 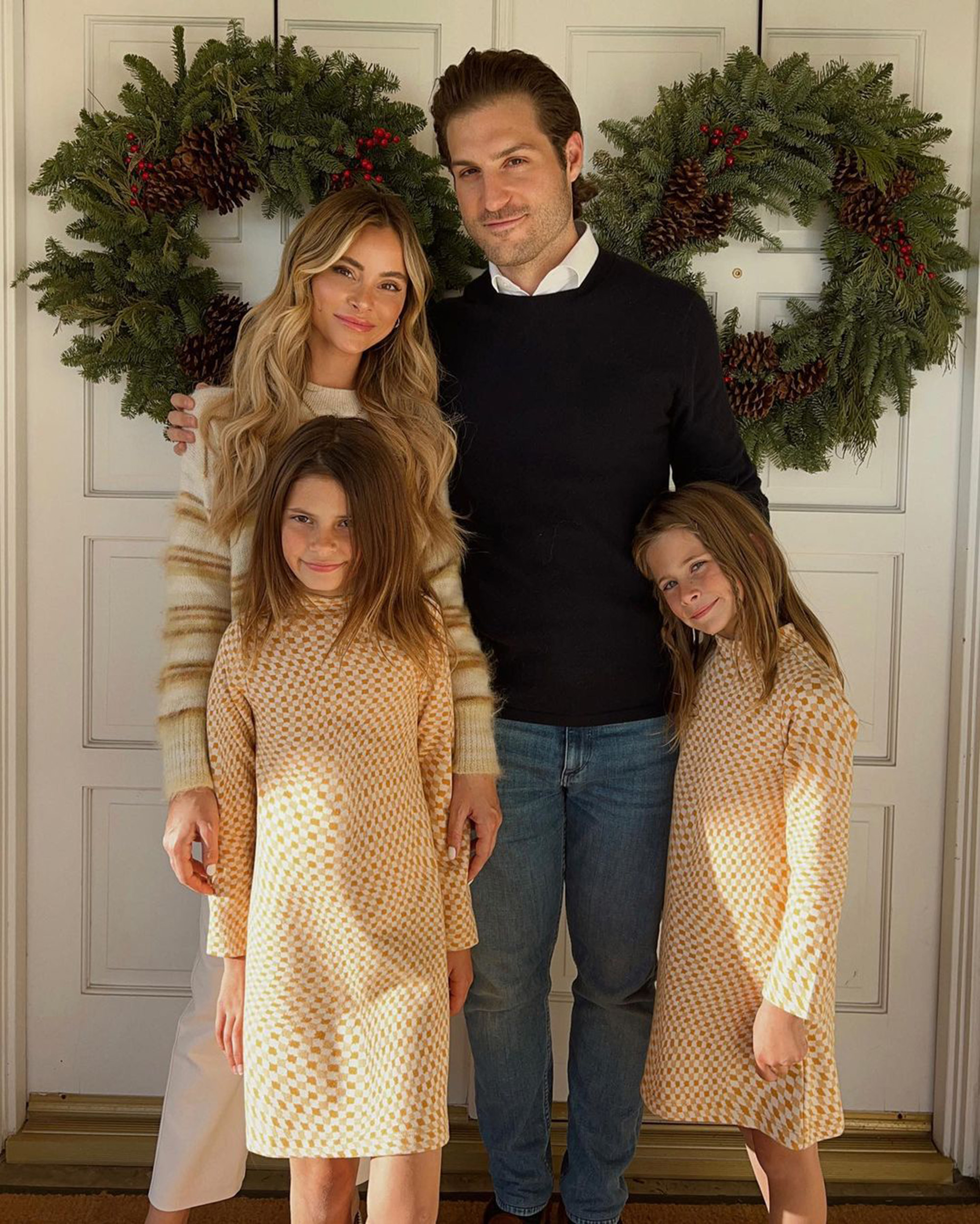 At the end of “BiP,” she got engaged to Josh Murray – who was previously engaged to “Bachelorette” lead Andi Dorfman — but the romance fizzled just five months later in January 2017.

Stanton decided to give the ABC franchise yet another chance by returning to “Bachelor in Paradise” for Season 4 later that summer in 2017. She formed a romantic relationship with Robby Hayes – who was JoJo Fletcher’s runner-up – but they called it quits later that summer.