Like Dean Smith, Gareth Southgate must hope that is long enough to knock the rust off Villa's golden boy but the early signs look promising. 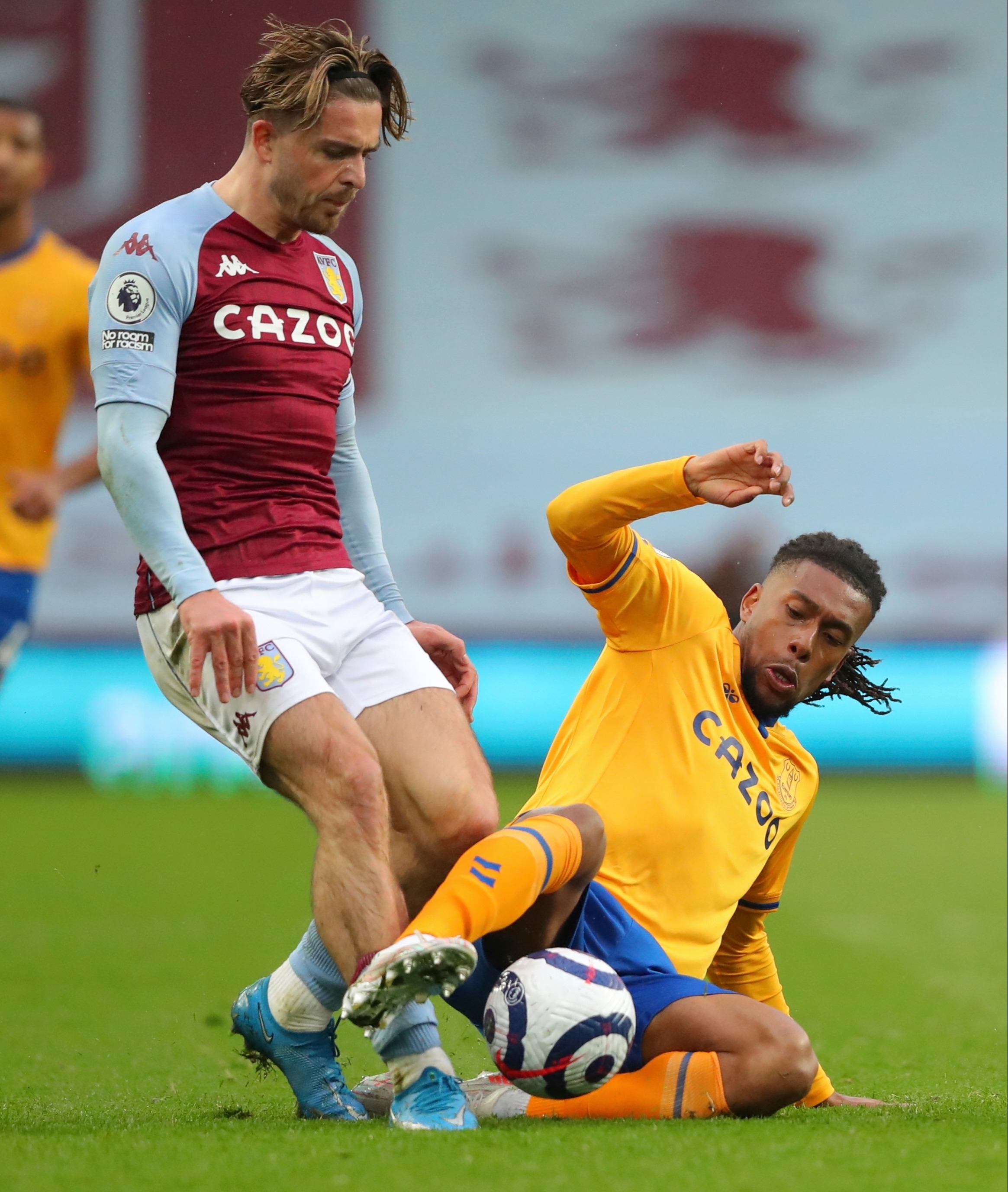 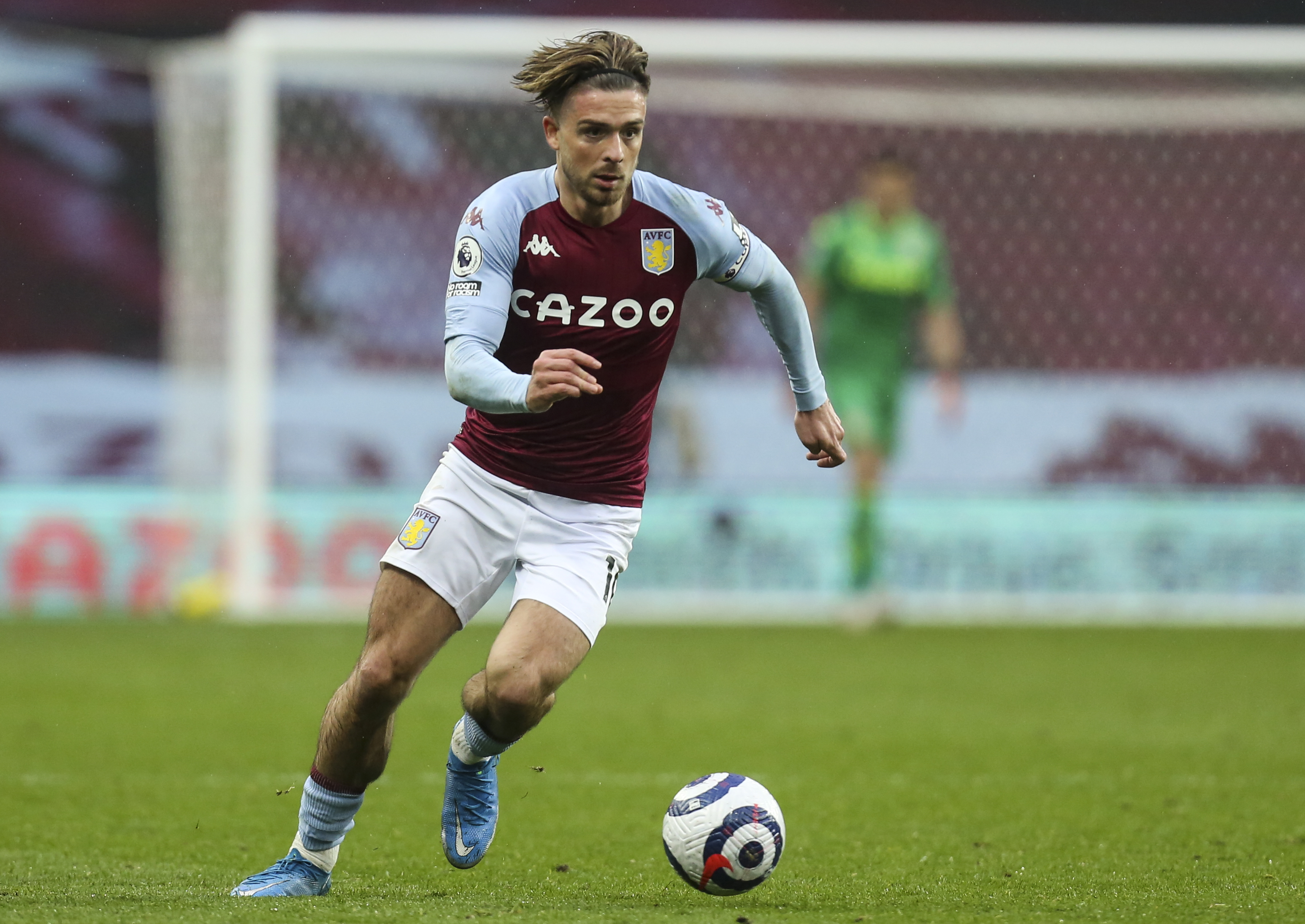 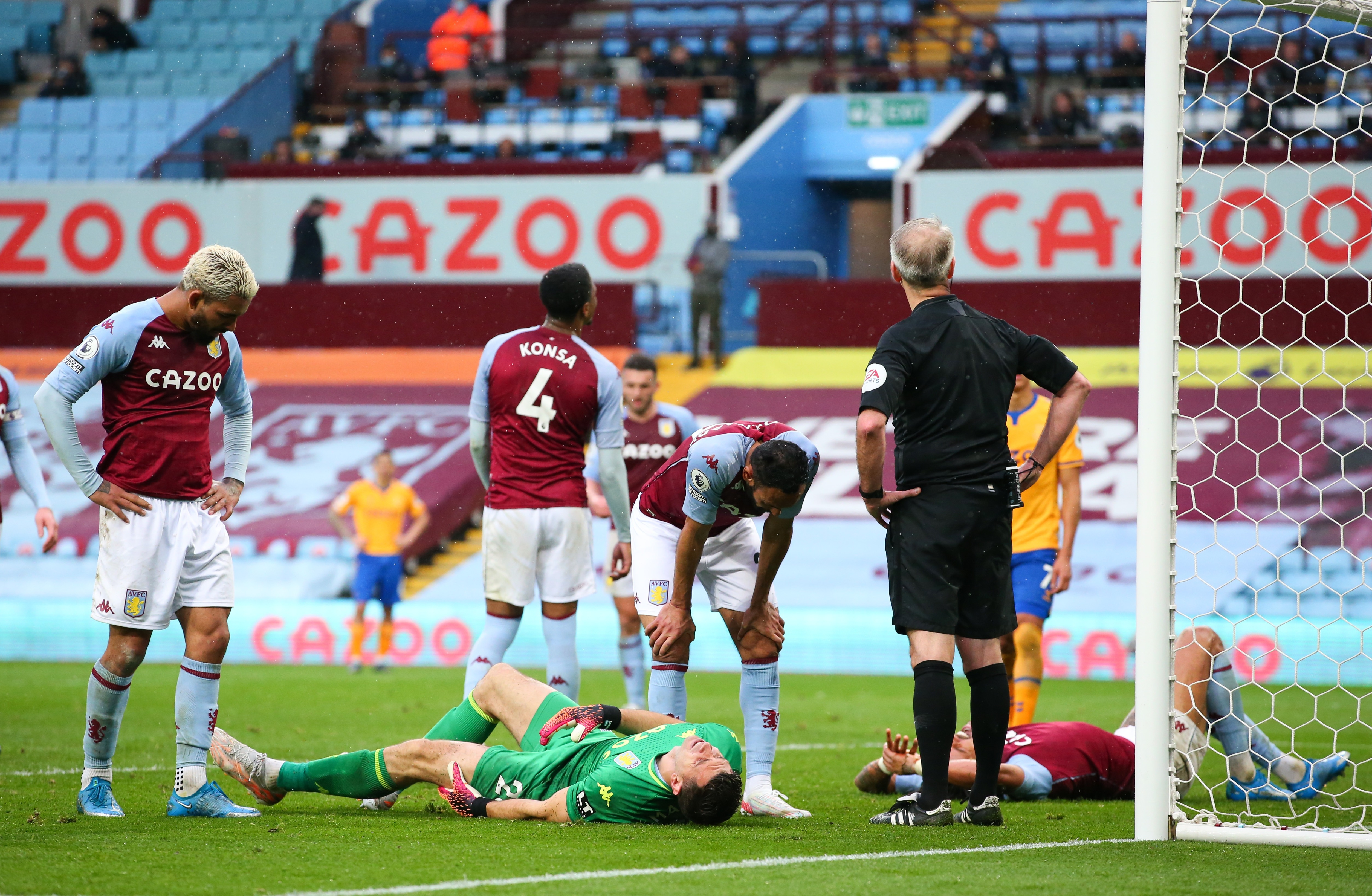 There were 72 minutes on the clock when Villa's long-lost skipper finally returned to his day job, exactly three months after he had succumbed to a crippling calf injury.

Within two minutes he reminded us all what we've all been missing.

Grealish suddenly took off down the left wing and was instantly confronted by a pair of Everton defenders.

At that moment the Villa skipper released Matt Targett who had space to flash in a cross which Ahmed Elmohamady headed over.

It was one of the rare chances created in this howler of a match. But it was a sign that Jack was back and hungry to make up for lost time.

Moments later he was on the deck, caught by Abdoulaye Doucoure's flailing arm – but after giving Dean Smith a minor palpitation he was soon back on his feet and snarling at his opponent. 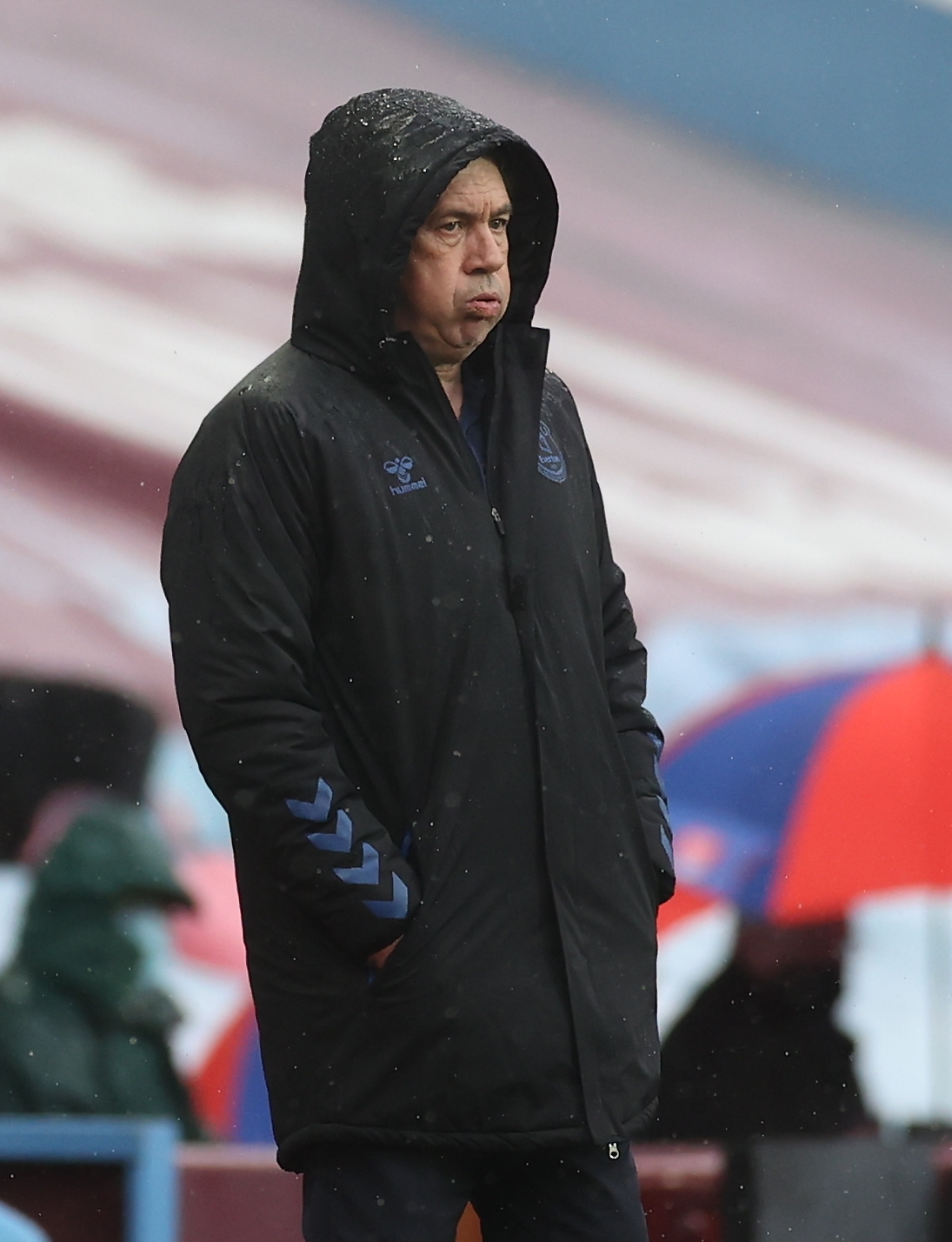 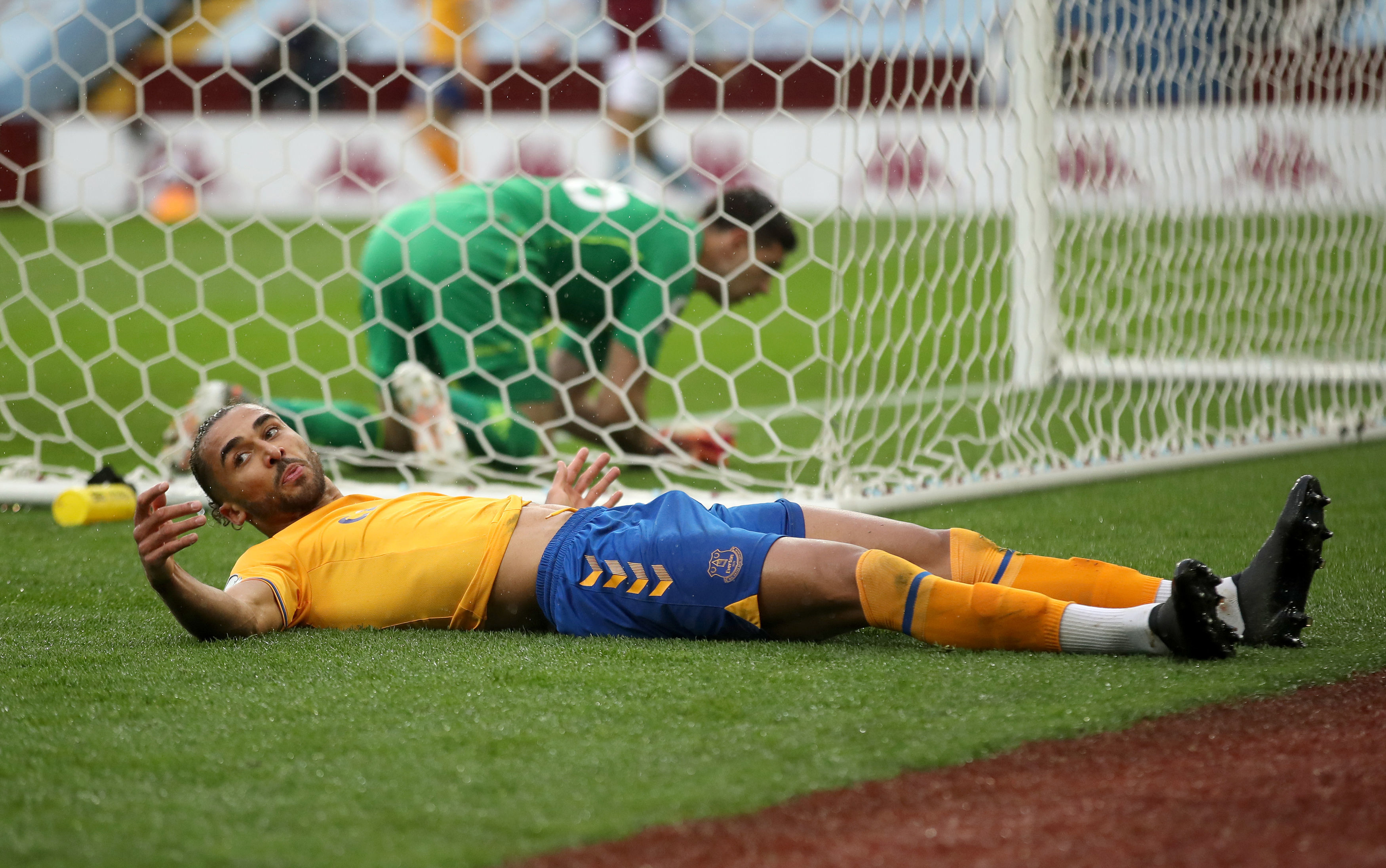 It's been three years since Grealish last came off the bench for Villa in a game against Millwall.

Without their spice boy Villa have been as bland as a Birmingham Balti without garlic, ginger and chilli.

Remove another couple of missing ingredients in the shape of suspended Ollie Watkins and Everton's James Rodriguez and we should have expected a goalless stalemate.

There was a late flurry when Emi Martinez produced a stunning point-blank stop to deprive Dominic Calvert-Lewin.

Then Tyrone Mings slid in to clear from the striker and took out his goalie and himself in the process.

Everton will argue the Engfland defender was lucky to be on the park at all after he survived a VAR red card check following a high, raking challenge on Calvert-Lewin.

Mings had come into this game under criticism for the feeble way he had allowed Mason Greenwood to turn him at Manchester United's second goal on Sunday.

And the England international passed up the perfect opportunity to make amends when he was guilty of a glaring miss in the same goalmouth after 17 minutes. 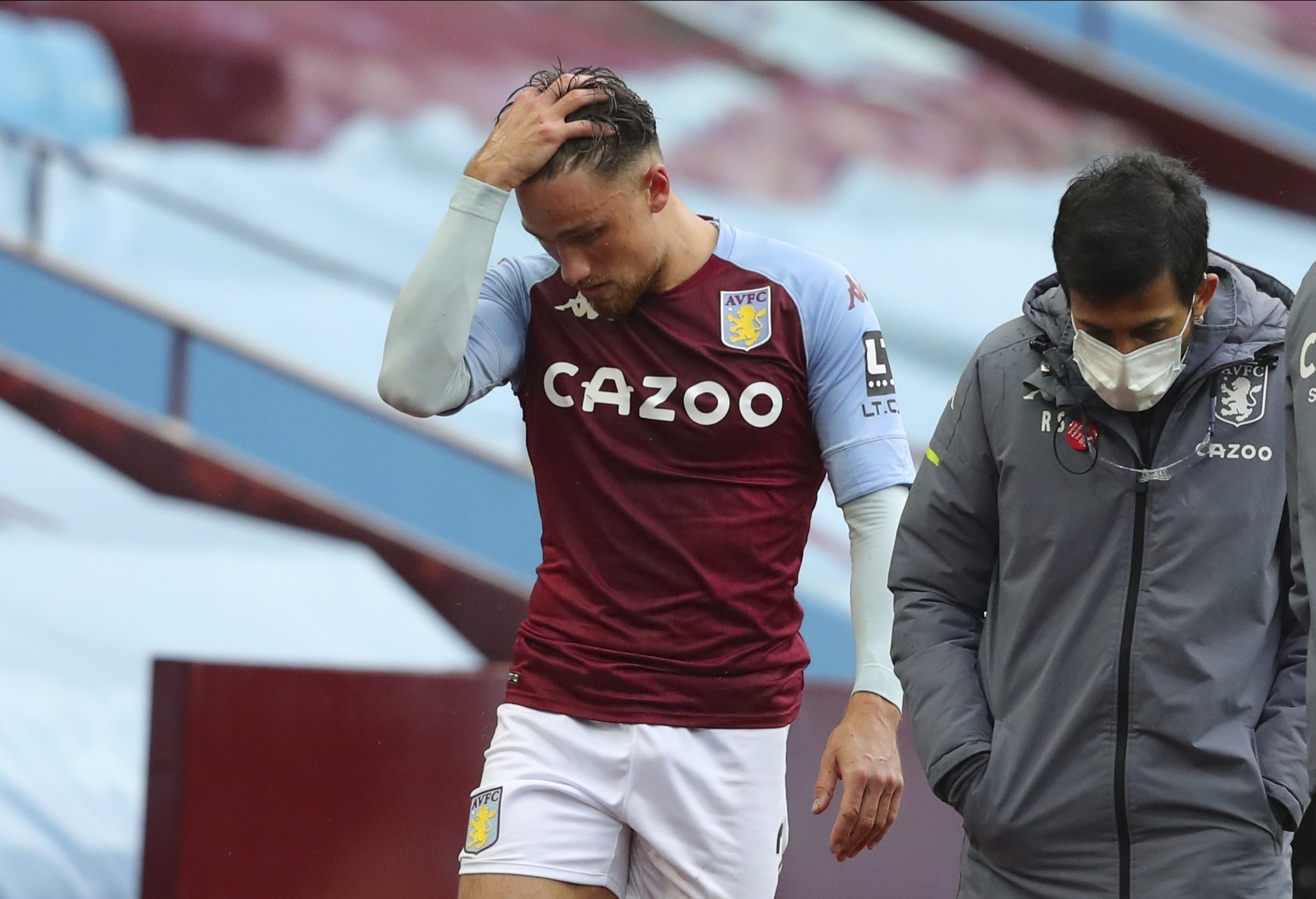 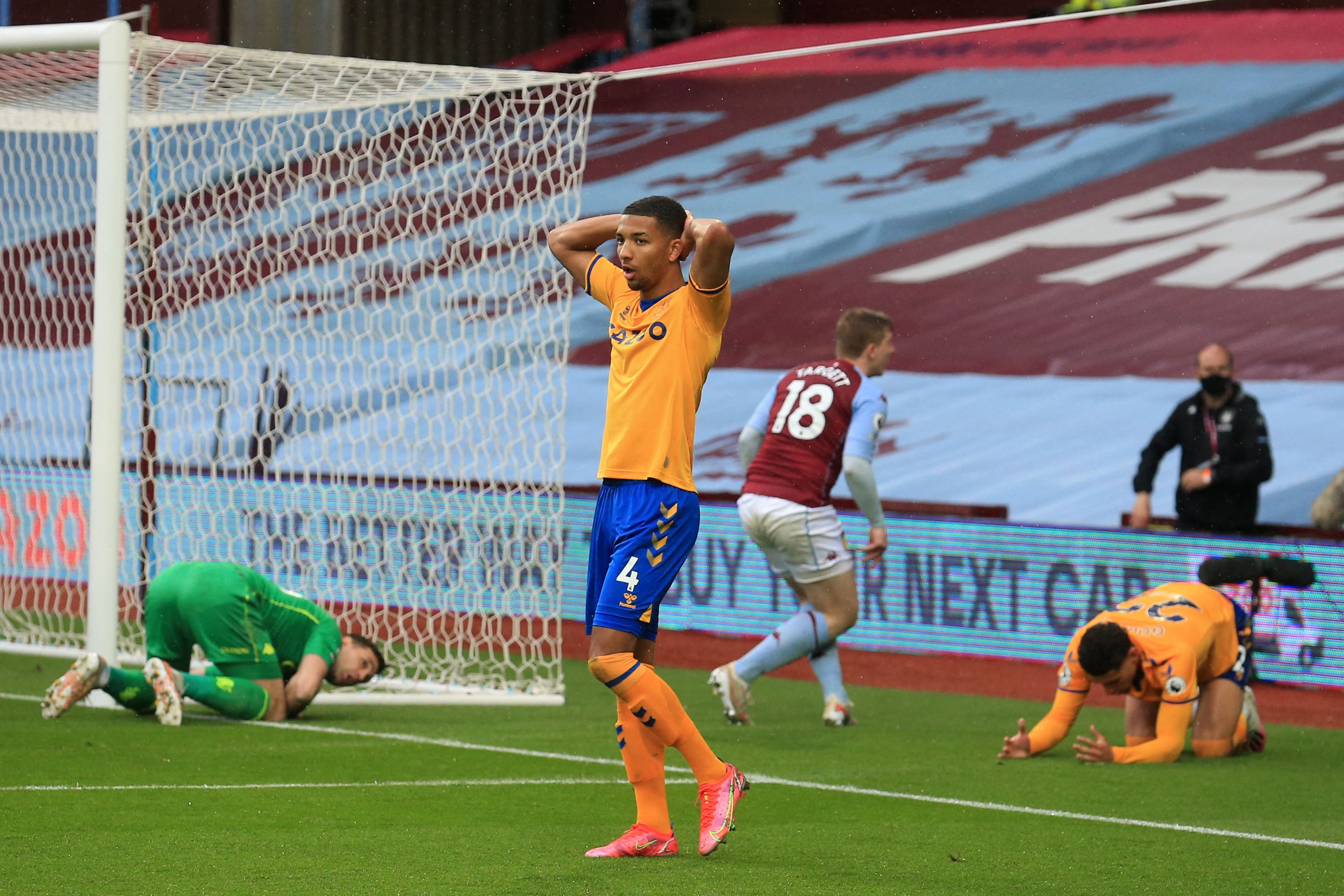 Ross Barkley's half-cleared corner was recycled by Douglas Luiz who picked out Mings six yards from goal with an inch-perfect cross..

Yet somehow the Villa defender flashed his header wide with the goal at his mercy.

To be fair, Mings was by no means the only sinner in a match short on thrills and spills.

Everton flickered into life briefly when Seamus Coleman switched play and Lucas Digne whipped in a wicked cross to take out Martinez.

But even Calvert-Lewin couldn't get his trusty napper on the ball as it evaded him at the back stick.

Matty Cash's night ended prematurely on the stroke of half-time when his hamstring pinged and he had to be replaced by Elmohamady.

After the restart Ben Godfrey came close, clipping the outside of the post after Sigurdsson had picked him out with a chip from a free kick after the break as Everton tried to step up the pace.

But this was a night when Emi Martinez took most of the plaudits for clocking up his 15th clean sheet of the season to equal Brad Friedel's previous best.

Everton climbed above Arsenal and will still dream of a European place but like Villa without Grealish, they look a pale imitation of themselves without James Rodriguez.