Last season's 11-goal sensation said it was a "great feeling" to rack up 45 minutes for the Gunners Under-21s in a 3-0 Papa John’s Trophy exit at AFC Wimbledon. 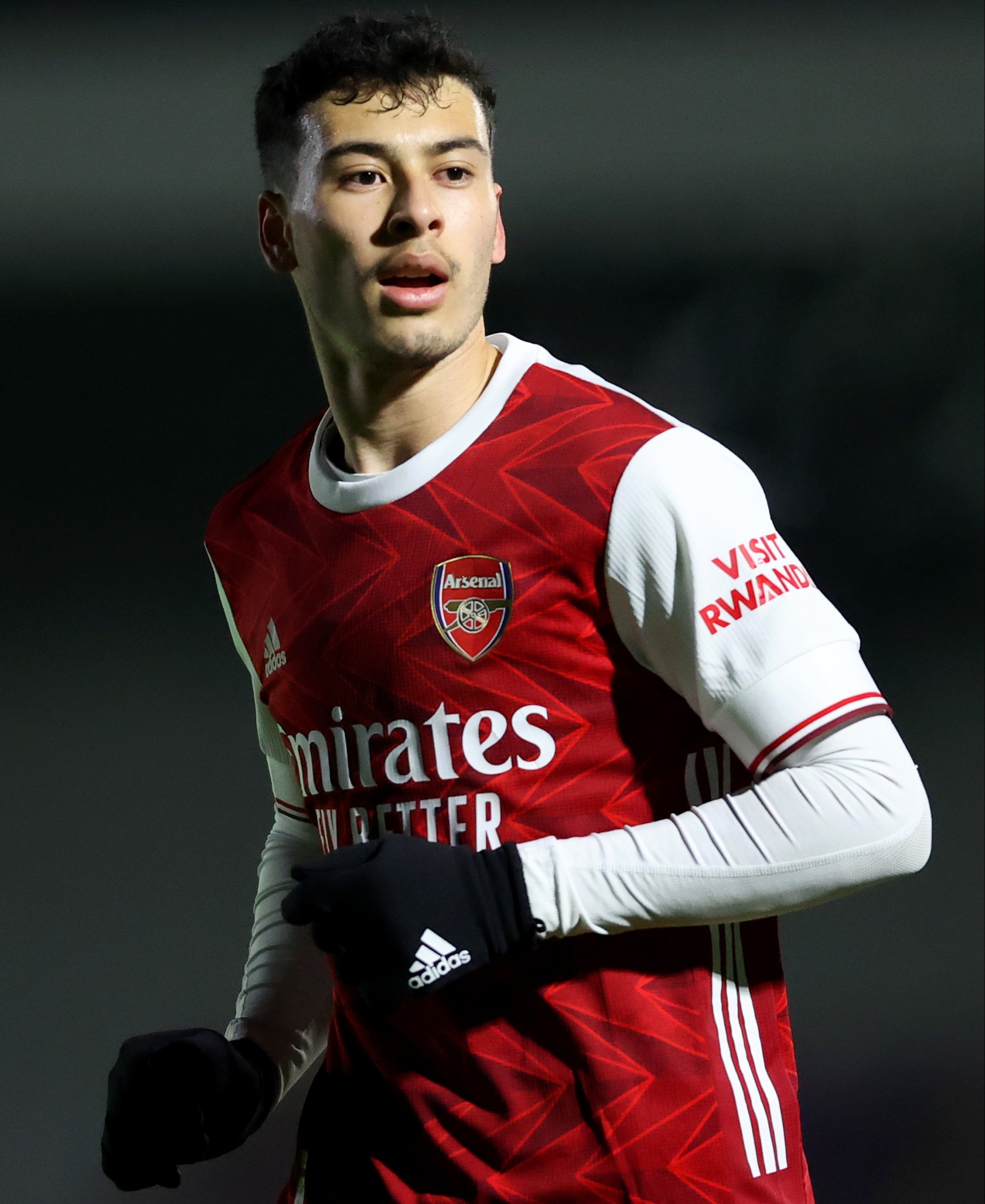 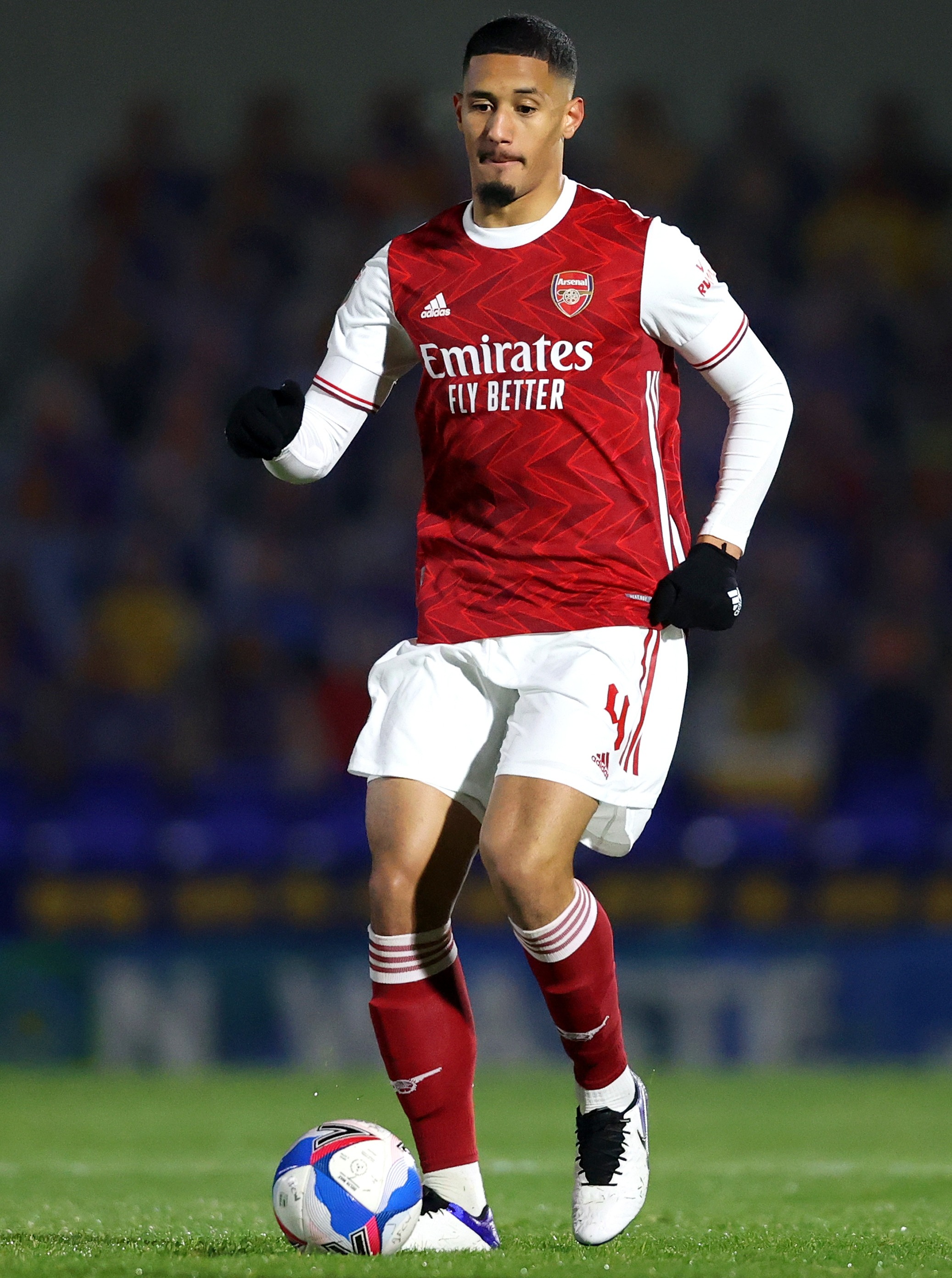 Arsenal will ease the 19-year-old back carefully as he had been sidelined since June with a left knee injury.

But they certainly need his dynamism because skipper Pierre-Emerick Aubameyang has struck just twice in the Premier League this season as the shot-shy Gunners flounder sixth-bottom.

Gabriel posted after his comeback:  “It was a great feeling to get minutes tonight – huge thanks to the medical and physio teams at Arsenal for their fantastic work and to the fans for the amazing support during my long recovery.”

The Under-23 international became the first Arsenal teenager to reach double figures in a single campaign when he broke through last campaign.

And on an eventful night at Wimbledon he showed flashes of brilliance before understandably tiring and being replaced for the second period.

But Saliba was the second Gunner to see red at the League One side.

Ryan Longman and Paul Osew netted after the break when the Dons finally got on top.

Tim Akinola and Saliba were then both sent off in the final ten minutes for second bookings.