ARSENAL are one of four London clubs eyeing up Liverpool defender Dejan Lovren, according to reports.

The Croat, 30, has one year left on his current deal and Jurgen Klopp is willing to let him leave when the transfer window reopens. 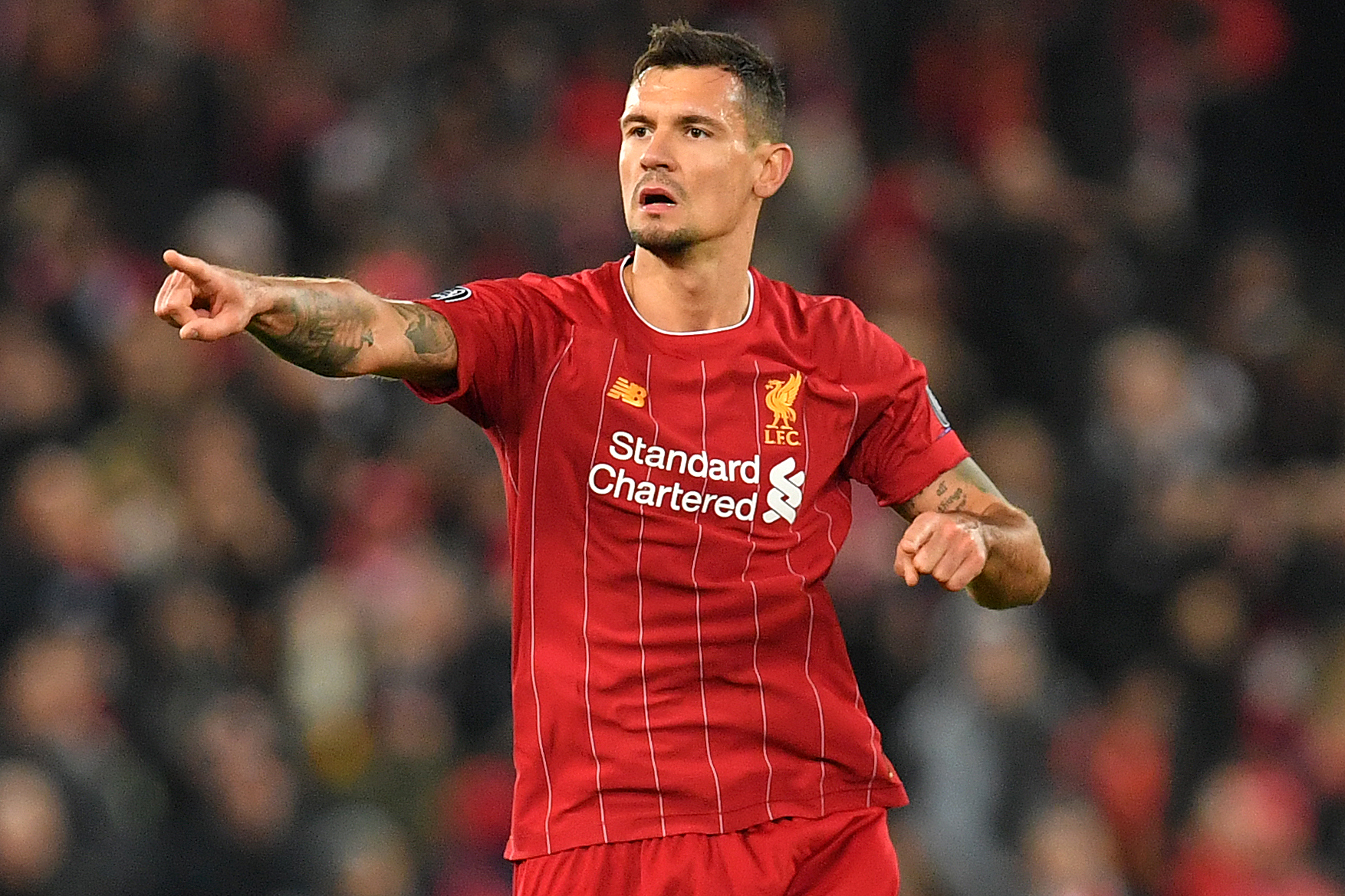 According to teamtalk.com, the Gunners are ready to make an offer for the centre-back.

But Mikel Arteta already has David Luiz, Shkodran Mustafi, Sokratis and Rob Holding – currently out injured – in his squad.

Pablo Mari is on loan but expected to sign permanently in the summer with William Saliba returning from his loan at Saint-Etienne as well.

Arsenal have also been linked with RB Leipzig sensation Dayot Upamecano who would undoubtedly walk into the starting XI at the Emirates.

However, should they make an attempt to sign Lovren they could face competition from rivals Tottenham as well as West Ham and Crystal Palace who are also understood to be interested.