ARSENAL must beat Chelsea to the signing of Declan Rice, according to Gunners legend Paul Merson.

The West Ham midfielder has been in scintillating form this campaign and has attracted admirers from across the Premier League. 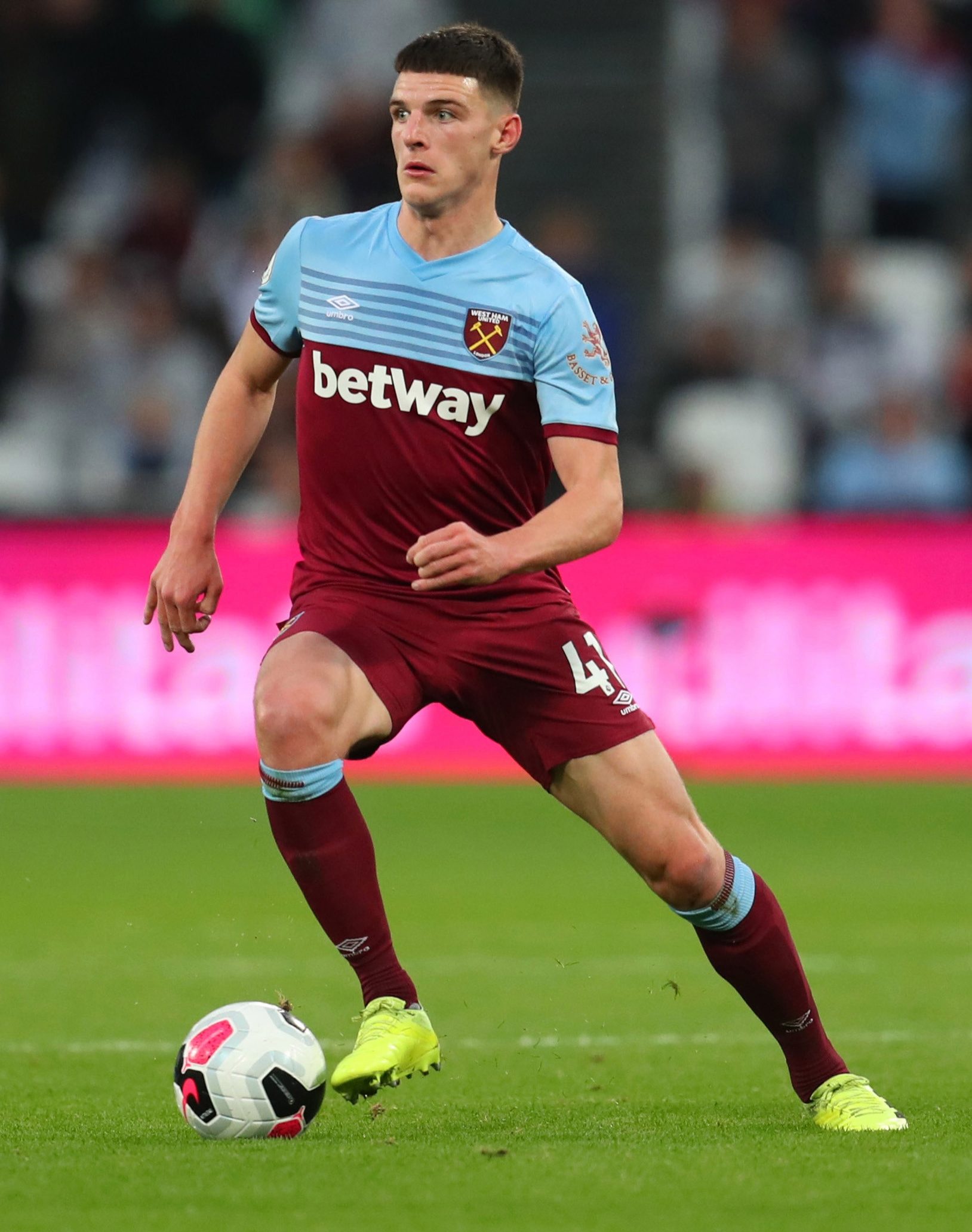 The Blues are reportedly keen on bringing the England ace back to Stamford Bridge despite having N'Golo Kante and Jorginho already in the position.

But Merson, writing in his Sky Sports column, thinks Arsenal's need is far greater than their West London counterparts.

He said: "Chelsea have been linked with him, but I don't know why Arsenal aren't looking at Declan Rice.