ARSENAL icon Thierry Henry has revealed the bullies who called him 'ballet dancer' spurred him on to persist with his iconic socks over knees and gloves look.

The Frenchman is the club’s all-time top goalscorer with 228 over his two spells with the North London side. 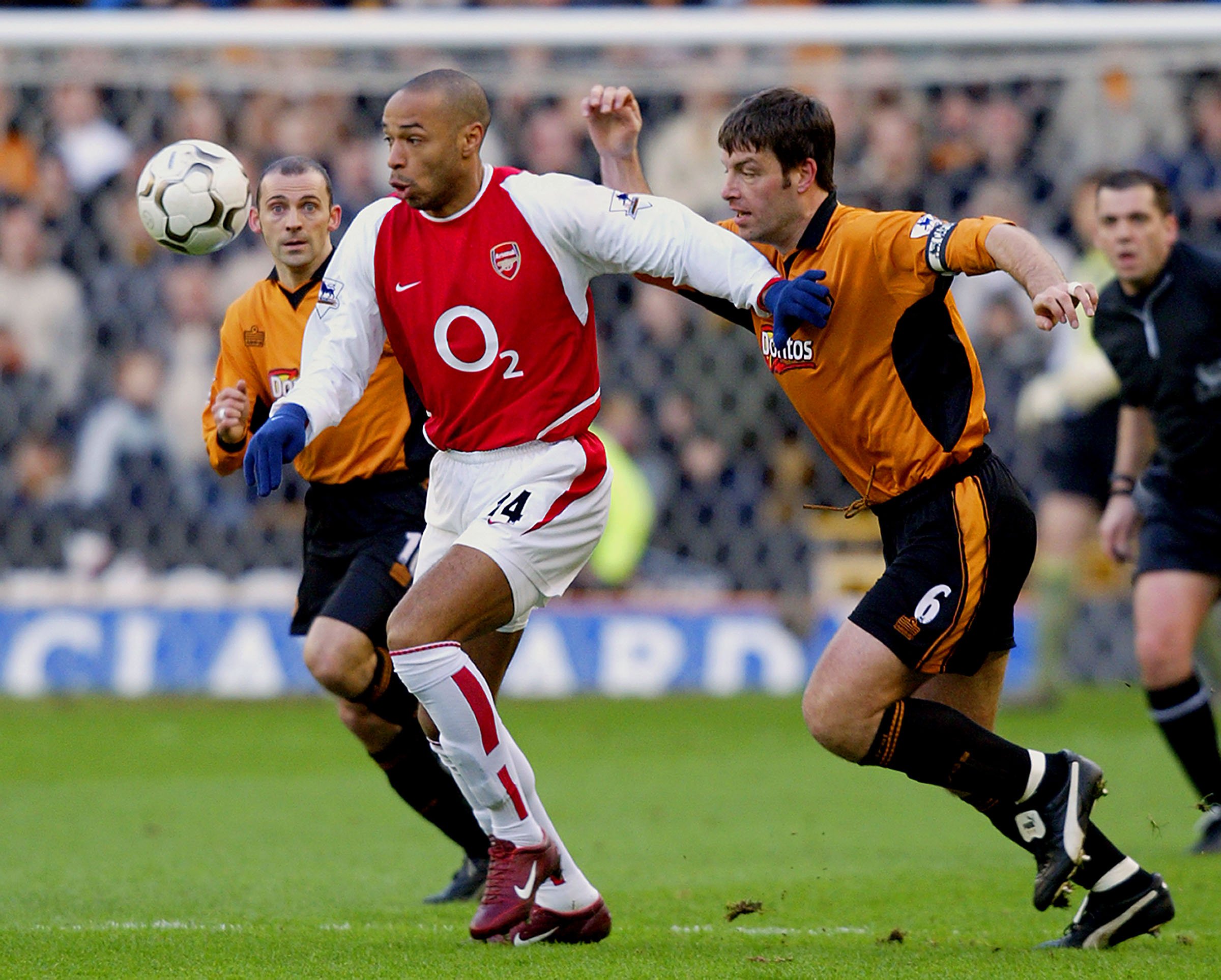 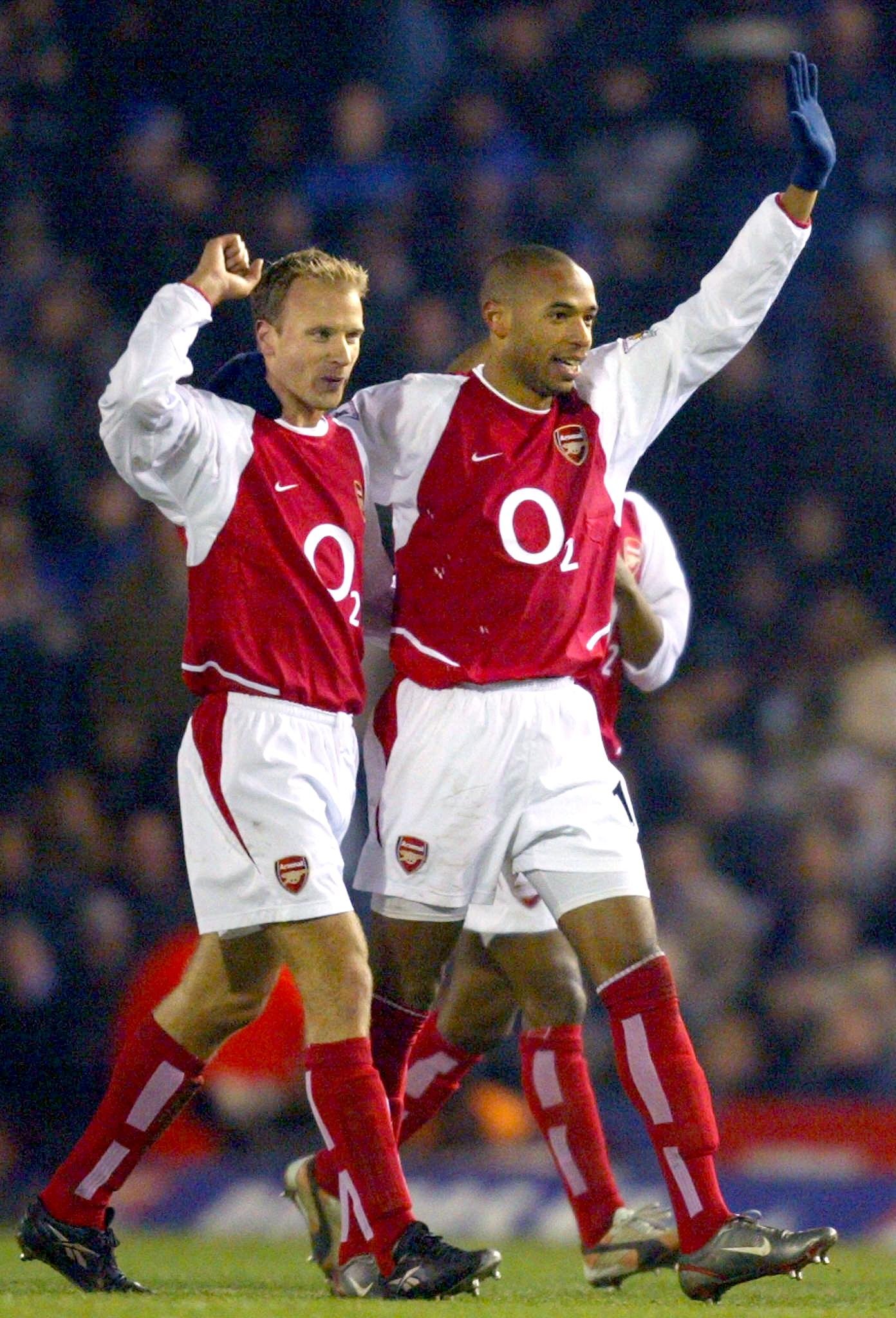 The French star arrived at the Emirates from Juventus in 1999 as a winger but was transformed into a fearsome forward under Arsene Wenger’s reign.