The uncapped Argentine has emrged as the Gunners' second-choice keeper this season behind Bernd Leno after loan spells with Oxford United, Sheffield Wednesday, Rotherham, Wolves, Getafe and Reading. 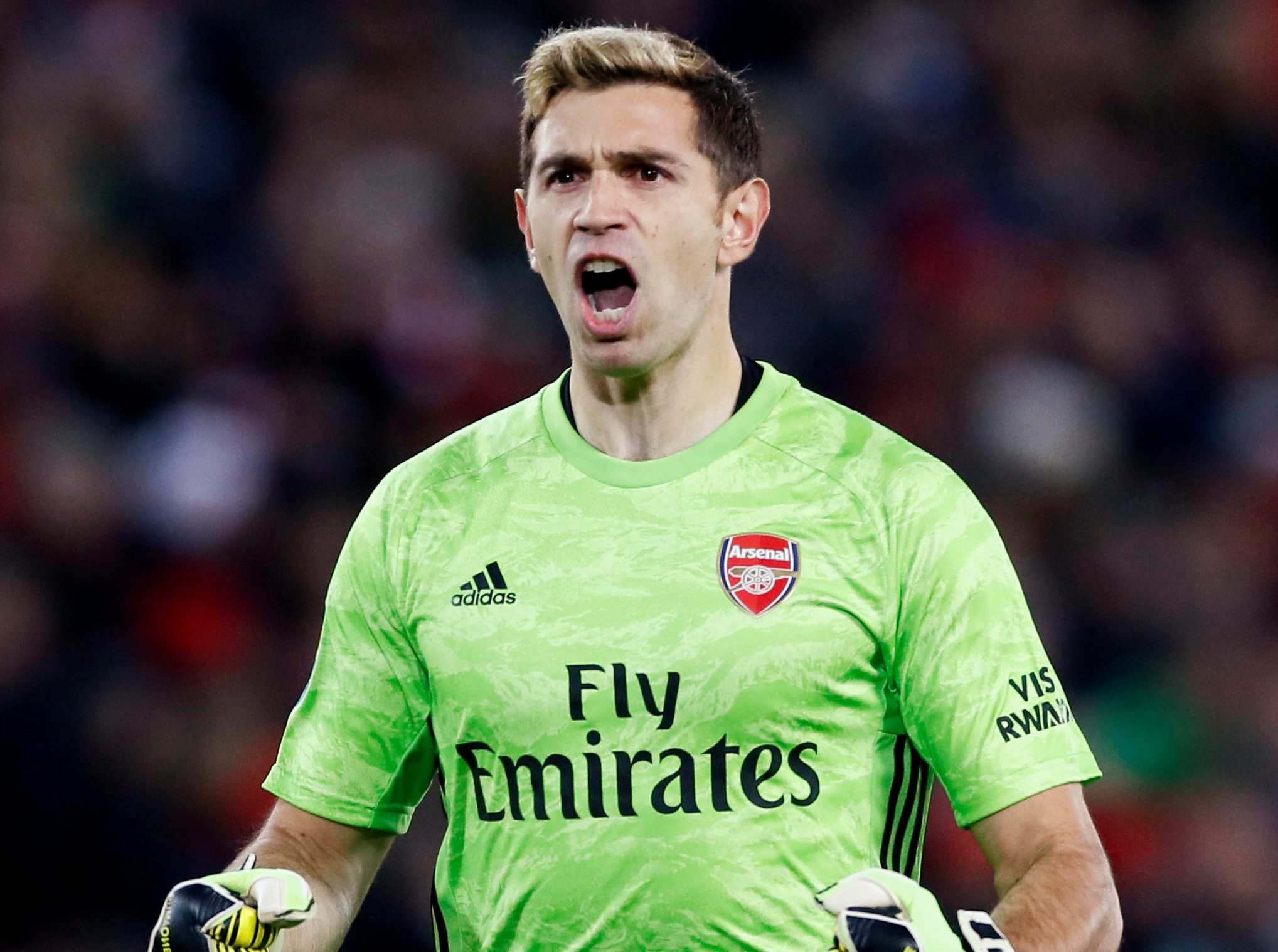 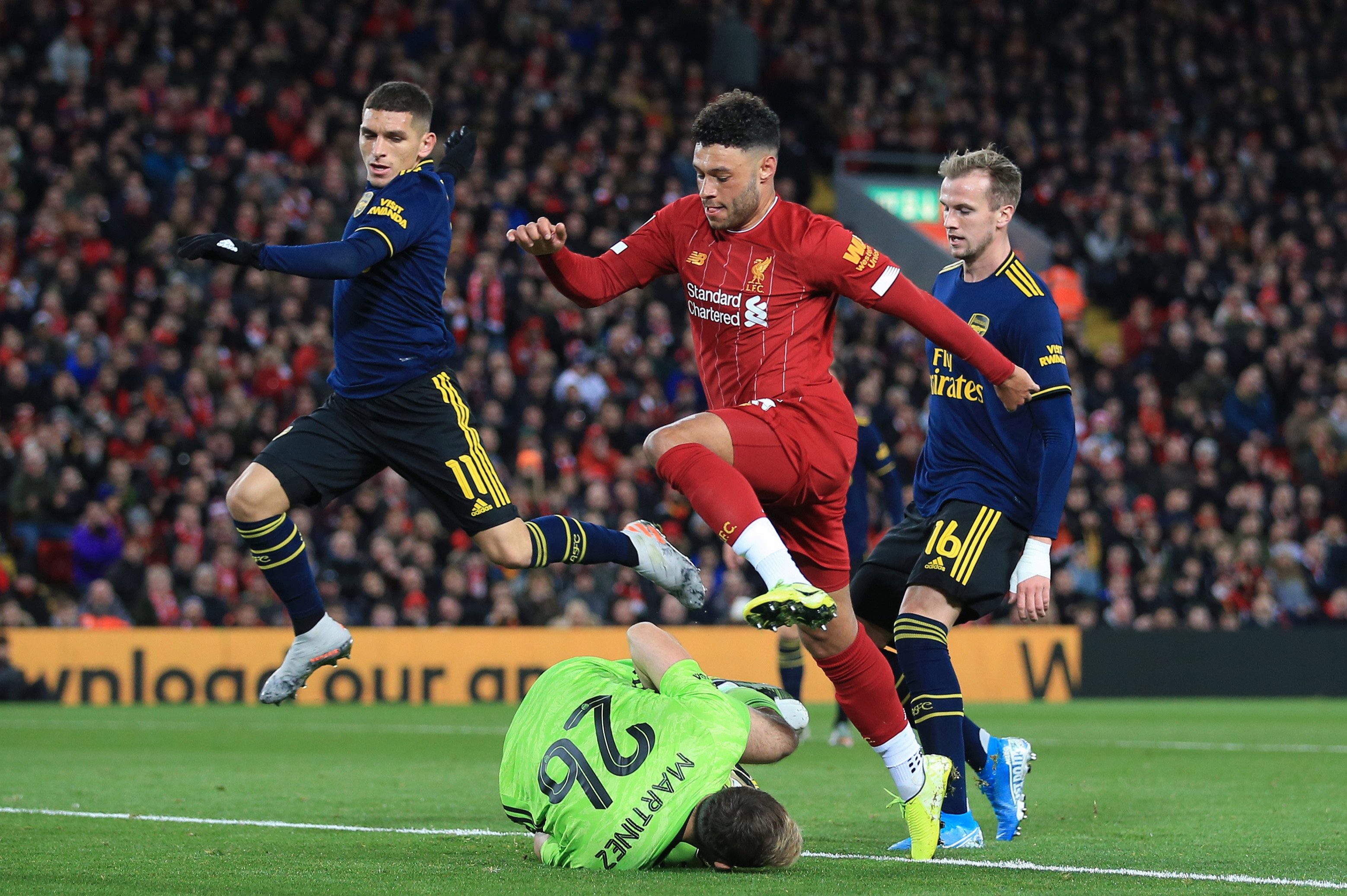 Doble Amarilla say Independiente have been chasing the final sum of a £1.35million deal agreed in 2010, claiming it was owed last November.

But Arsenal are thought to have argued Europa League games should not count towards the 27-year-old's total of 11 appearances this term.

Now, though, the wrangle is said to have been cleared up.

Martinez is enjoying his best campaign at the Emirates after outstanding form for Championship side Reading last term.