ARSENAL manager and Rangers fan Mikel Arteta has thanked Steven Gerrard for the job he did while manager of the Ibrox side.

Arteta made 50 appearances for Rangers in a two-year spell as a player, and the club remain close to his heart. 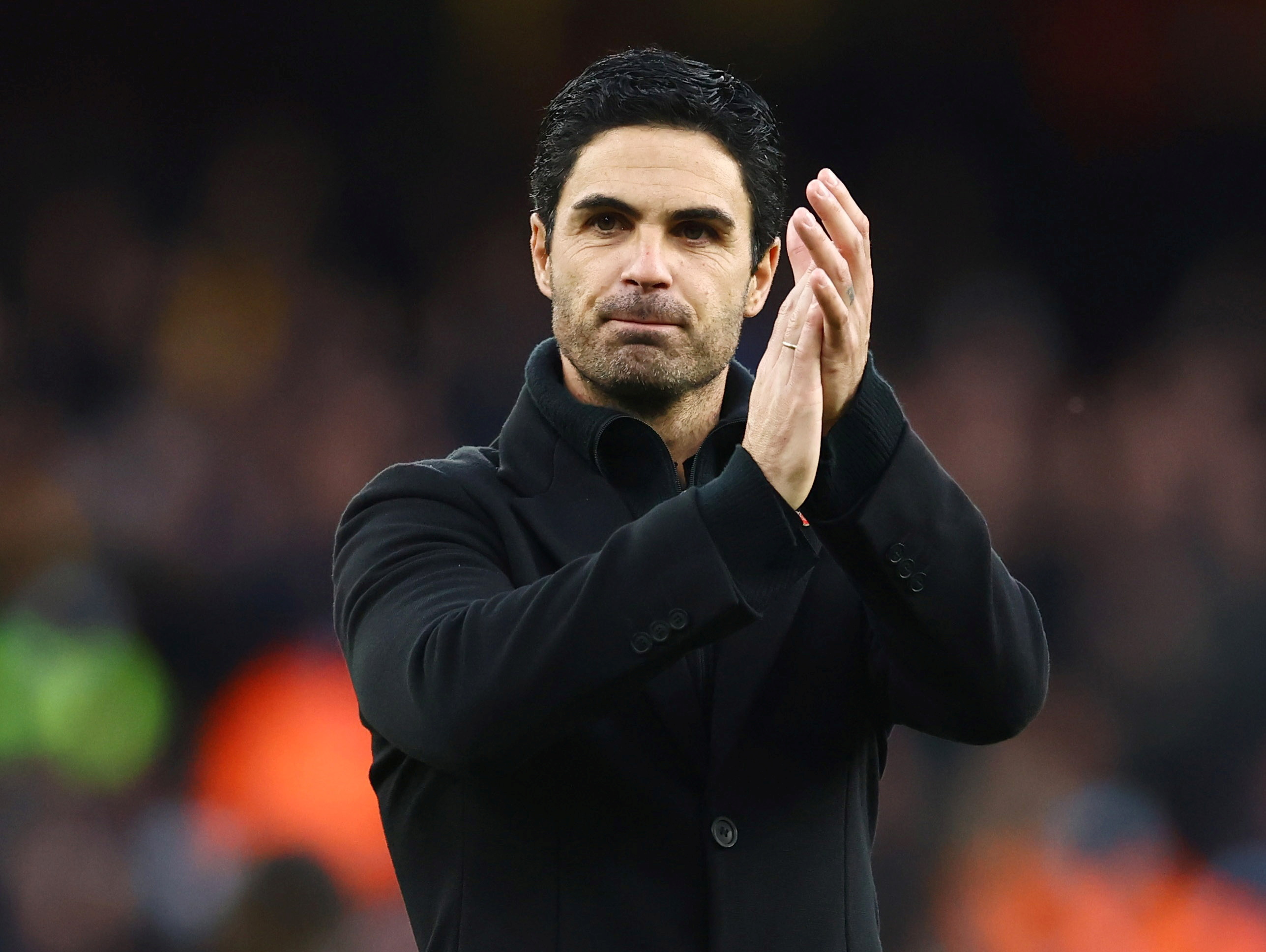 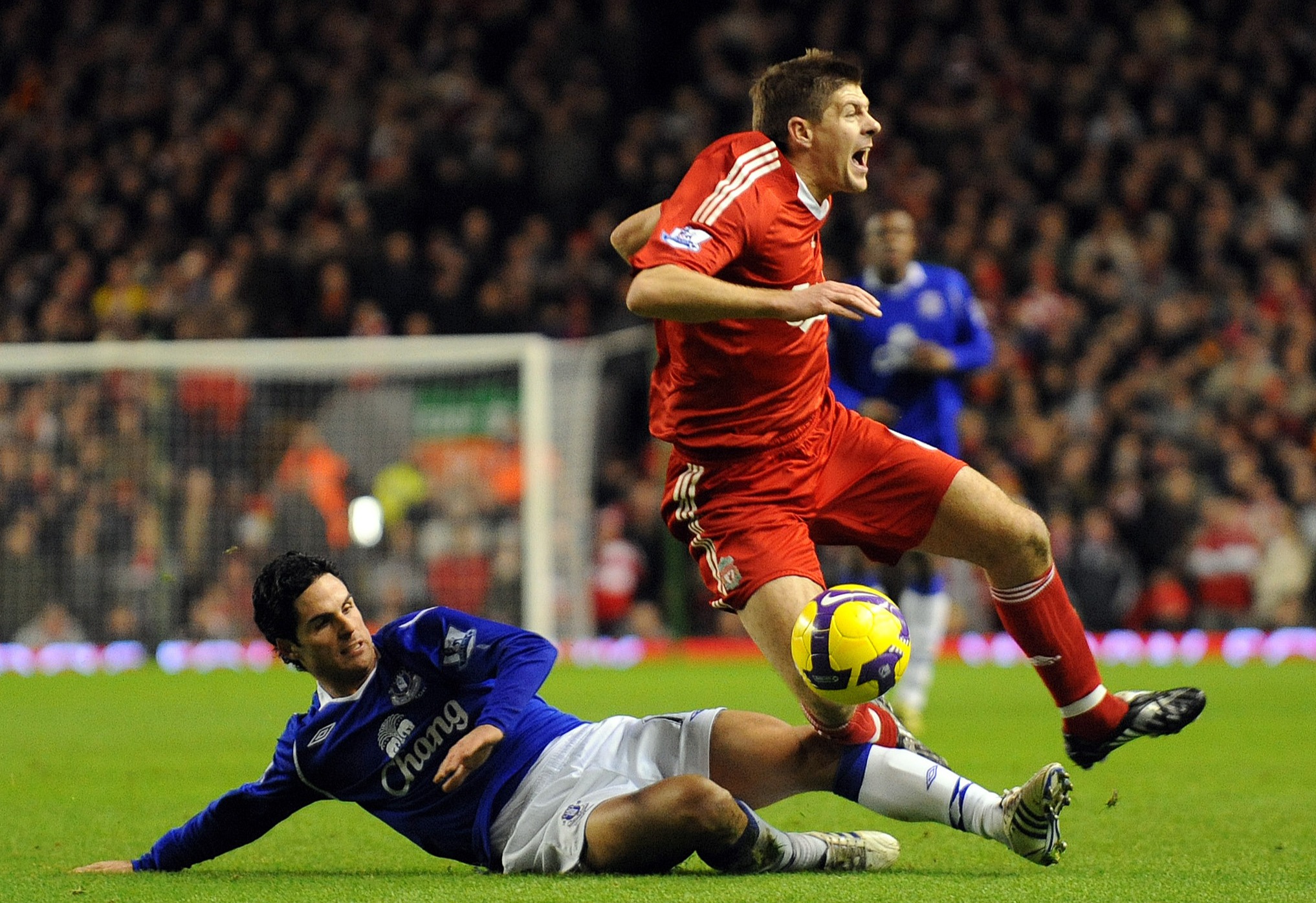 He also wished Gers new boss Giovanni van Bronckhorst well at the club after being named as Gerrard's successor.

In his press conference ahead of Saturday's trip to Liverpool, Arteta said: "Well it obviously was a surprise.

"First of all as a Rangers fan I must say thank you so much to Stevie [Gerrard] and the coaching staff for what they did for the club because they turned the club around in such a difficult moment and to manage to win the league in the way they did it was a big boost."

"Football is like that, people want to move, people have other expectations and now I just wish the best to Giovanni and the club and see what happens."

Arteta joined Rangers in 2002 from Barcelona and won the Scottish title and League Cup during his time in Glasgow.

He moved on to Real Sociedad in 2004 before lengthy spells with Everton and Arsenal, but has not forgotten his time north of the border.

New Rangers boss Van Bronckhorst also spent time at the club a player, but left for Arsenal a year before Arteta arrived.

Again Van Bronckhurst then left the North Londoners the year before Arteta joined the Gunners in 2005.

Both played for the trio of Barcelona, Arsenal and Rangers during their careers but amazingly never at the same time.

Arteta and Arsenal take on Gerrard's former side Liverpool at the weekend, with the Gunners looking to extend their unbeaten run to eleven in all competitions.

The Reds are reeling after the 3-2 defeat to West Ham last time out.

But speaking on the game against Jurgen Klopp's side, a wary Arteta said: "It is always a test, it is a fascinating stadium to play football in.

"You have to be at your best, and raise the level to your maximum standards, emotionally, physically, tactically, because if you don’t you will be exposed.

"Going to Anfield is always a test, but if you are able to do that, there are not many grounds as good as there to feel that you are a proper footballer."