Amber Tamblyn supports Britney Spears, not just because it’s the right thing to do, but because she once lived an eerily similar restricted lifestyle as a child actress.

In light of Spears’ upsetting court testimony this week, Tamblyn, 38, penned an op-ed for the New York Times detailing how her worth as a young girl in Hollywood impacted her relationship with her parents — who also served as her financial advisers. Within the piece, Tamblyn credited Spears for giving the most “damning public record” of high-profile women who have been privately controlled out of the spotlight.

“I was everyone’s A.T.M.,” Tamblyn, who has long been an advocate for women, wrote. “A bank that was, nonetheless, unconditionally loved. Still, as I got older, it got harder to trust the source of that love.”

While the “Sisterhood of the Traveling Pants” star duly noted that she did not experience anywhere near the level of exploitation Spears has, she said the damage done to the family dynamic was still irreversible.

“I can see how easy it would have been to slip into those dynamics,” Tamblyn wrote. “In these situations, some kind of damage is invariably done — a stunting of the ability of an individual to grow and make the most basic of decisions, or practice good boundaries. When I finally parted professional ways with my parents, they couldn’t help but feel as if they had done something wrong. But they hadn’t. Money had.” 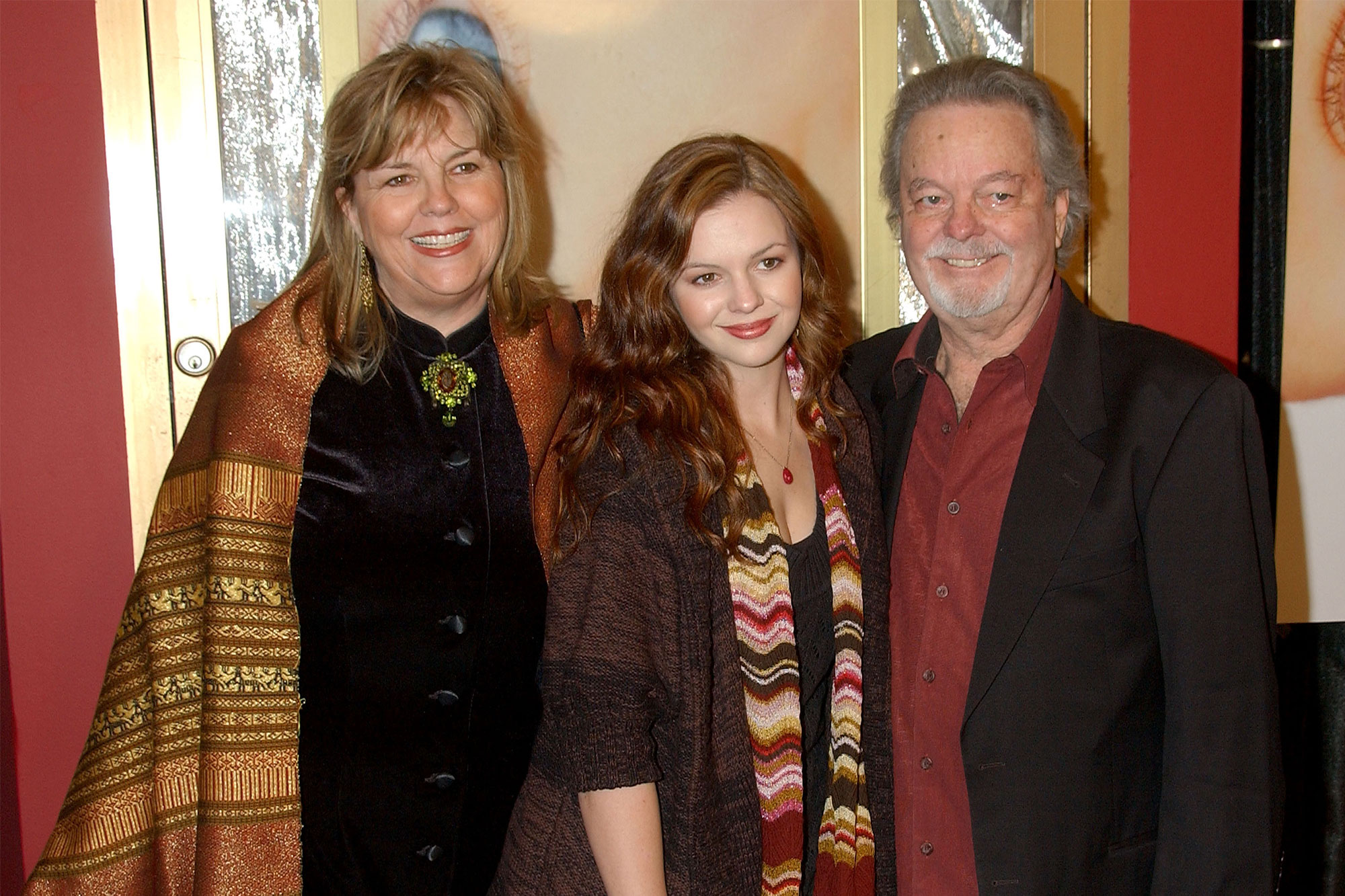 Though she started acting as young as 12 years old, according to IMDB, Tamblyn rose to fame starting with a five year run on “General Hospital” from 1995 to 2000. She would go on to star in the television series “Joan of Arcadia,” as well as 2002’s “The Ring” and 2005’s “Sisterhood of the Traveling Pants,” among others.

In 2012 she married fellow actor David Cross. Five years later in 2017 they welcomed their first child together, daughter Marlow.