Amazon Music is sweetening the deal for Prime members.

The world's largest online retailer announced Tuesday that members of its subscription service will now have access to Amazon Music's full catalog of 100 million songs in shuffle mode without advertisements and at no additional cost.

Previously, members were only offered an ad-free catalog of two million songs, according to Steve Boom, vice president at Amazon Music.

As part of its content expansion plan, Amazon Prime members will also get most top podcasts ad-free including Wondery’s catalog of premium shows, along with exclusive shows like "MrBallen Podcast: Strange, Dark & Mysterious Stories" and Keke Palmer’s new original podcast "Baby, this is Keke Palmer." 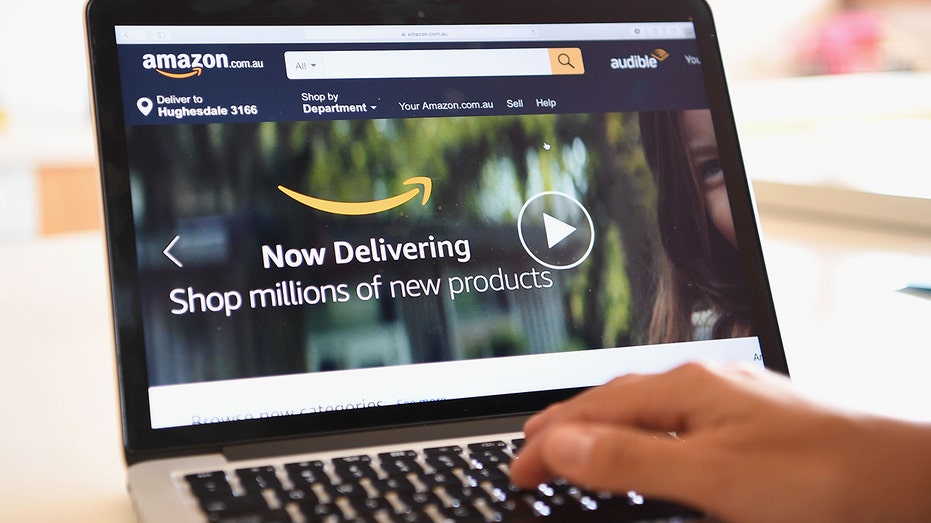 Amazon Music says the decision behind the huge increase came after customers pressed for access to a full catalog of music. Now, members will be able to shuffle play any music artist, album or playlist with the option to upgrade to the Amazon Music Unlimited tier to get on-demand access — which has spatial audio along with songs in HD and Ultra HD.

"We continue to innovate on behalf of our customers, and to bring even more entertainment to Prime members, on top of the convenience and value they already enjoy," said Boom.

This isn't the first time Amazon has upped its perks for members since increasing membership fees earlier this year due to inflation.

Since then, Amazon has offered not one but two Prime Days for members to get discounts ahead of the shopping holiday. For the first time, Amazon held a second Prime Day event of the year earlier this month, offering Prime members early access to holiday deals.