TOTTENHAM could sign a whopping £250million stadium naming rights deal with Amazon, according to reports.

The tech giants are currently filming an 'All or Nothing' behind the scenes documentary at the club and are said to be interested in having their name on Spurs' shiny new arena. 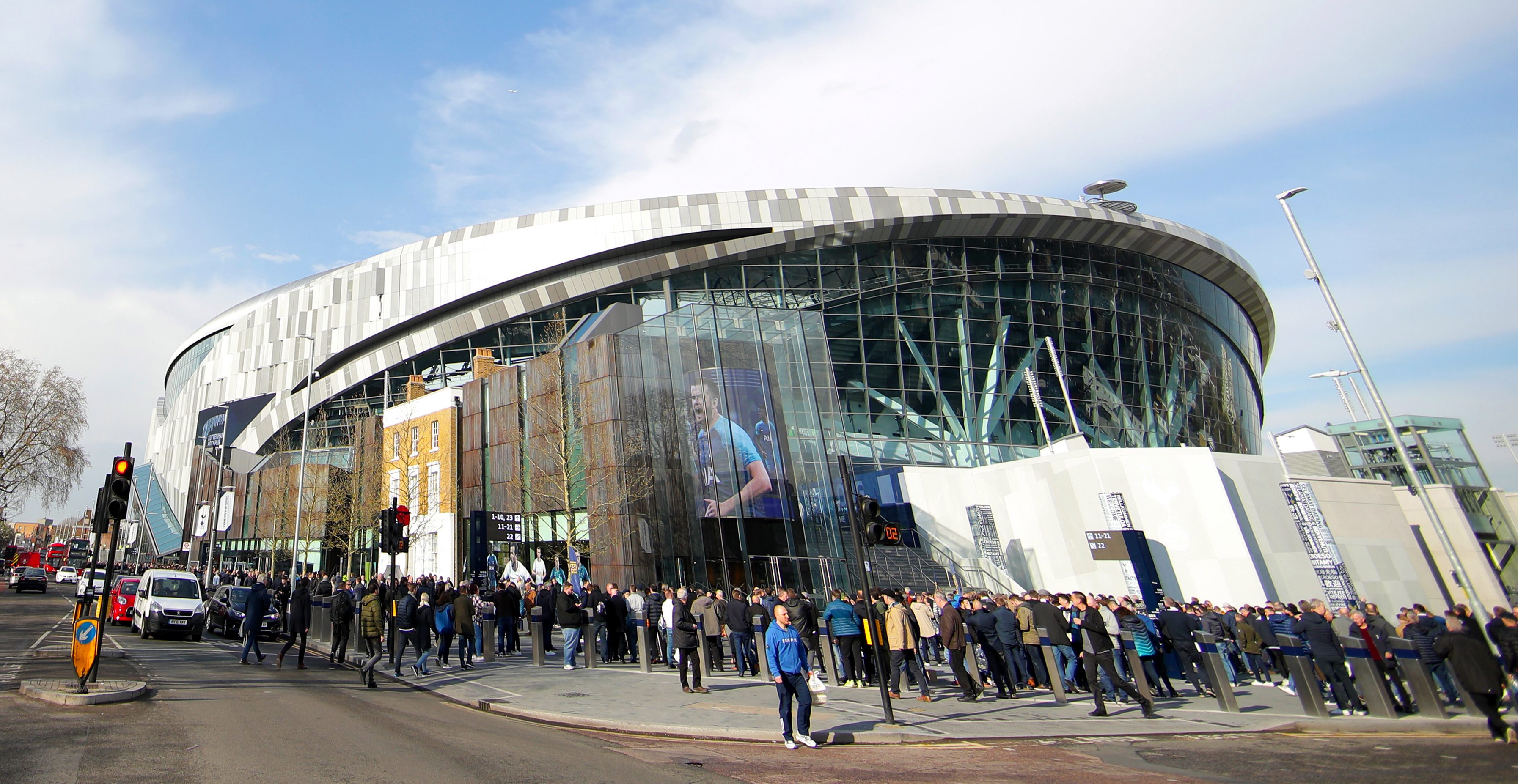 The North Londoners have still not signed a deal to name their £1billion ground but Amazon – owned by the world's richest man Jeff Bezos – have expressed substantial interest, according to the Mail.

While the full financial impact of coronavirus remains unclear, the deal is still a way off.

And American sportswear giant Nike – who make Tottenham's current kit – are also said to be keen. 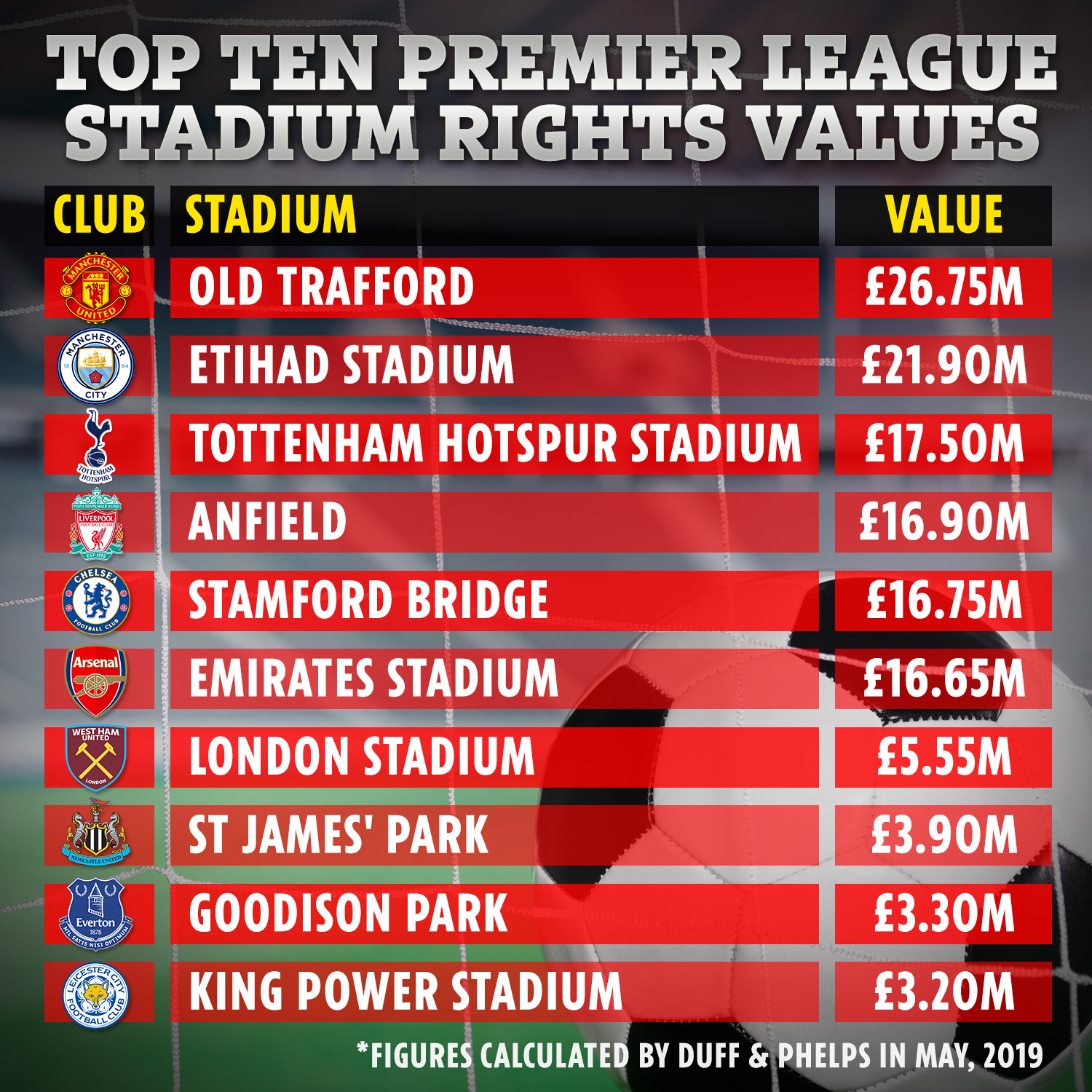 Spurs chairman Daniel Levy is currently under fire from his own fans, and many across the country, after his decision to furlough Tottenham's non-playing staff shortly after announcing £68m profits in the club's latest set of accounts.

The club – similar to Liverpool before them – reversed the decision earlier this week but many refuse ignore the initial intention with Sky pundit and former Spurs midfielder Jamie Redknapp claiming Tottenham deserve better than Levy.

But the notoriously frugal chairman will be hoping that is soon forgotten if he can secure the 10-year, £25m-a-season Amazon package.

Questions have been asked about Amazon's worker conditions in the past but supporters may overlook their track-record if the Premier League record agreement leads to big signings in the transfer market.

The £250m deal would exceed Manchester City's Etihad and bitter rivals Arsenal's Emirates whose naming rights are worth £21.9m and £16.65m respectively.

Aside from the furlough debacle, Spurs have also been helping in the battle against coronavirus by letting their stadium be used as a Covid-19 testing centre.