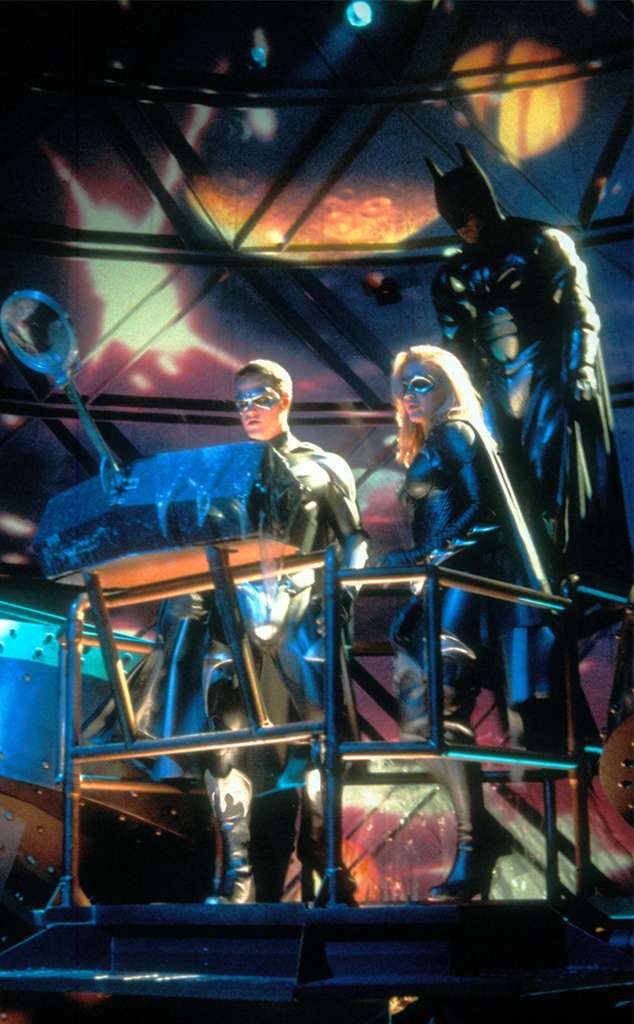 It’s been over two decades since Alicia Silverstone appeared in Batman & Robin, but she still remembers being body shamed by the media over her appearance in the film like it was yesterday.

The 43-year-old actress looked back at that time during an interview with The Guardian published Saturday.

As fans will recall, the movie was released in 1997—just two years after Silverstone was catapulted into fame for her role as Cher in Clueless. The star played Batgirl in the film. But as she told the outlet in 2004, paparazzi and journalists used to follower her and chant “fat girl” to the Batman theme.

“They would make fun of my body when I was younger,” she said over the phone for her recent interview. “It was hurtful, but I knew they were wrong. I wasn’t confused. I knew that it was not right to make fun of someone’s body shape, that doesn’t seem like the right thing to be doing to a human.”

Back in 2004, Silverstone told the newspaper she hopes she was “an example to other young girls that it was OK to be a healthy young girl.” Still, dealing with the toxic scrutiny wasn’t easy. During her recent interview, Silverstone recalled a journalist asking about her bra size. However, she told The Guardian she tried to learn from these experiences and identify what was right and wrong.

“There were working circumstances that were less than favorable in terms of how things went down,” she said. “And no, I didn’t say ‘f–k you’ and come out like a warrior but I would just walk away and go, OK I know what that is and I’m done, I’m not going near that again.”

At the beginning of The Guardian‘s article, the writer, Benjamin Lee, called attention to a 1995 profile by Rolling Stone in which the author, Rich Cohen, opened the piece by writing, “Alicia Silverstone is a kittenish 18-year-old movie star whom lots of men want to sleep with.” Silverstone recalled how she was perceived by men at the time and how she wasn’t afraid to put them in their place if there was ever any inappropriate behavior.

As for handling this kind of behavior in her personal life, Silverstone told the newspaper her approach “was a lot more muddy.” 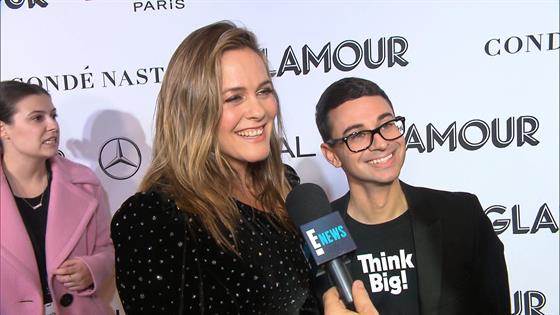 While Silverstone said she “stopped acting for a very long time,” she now focuses on the projects she wants to do. For instance, she appears in a new film called Bad Therapy. She also remains committed to her work as an activist and is the proud parent to her son Bear.

To read the full article, head over to The Guardian.