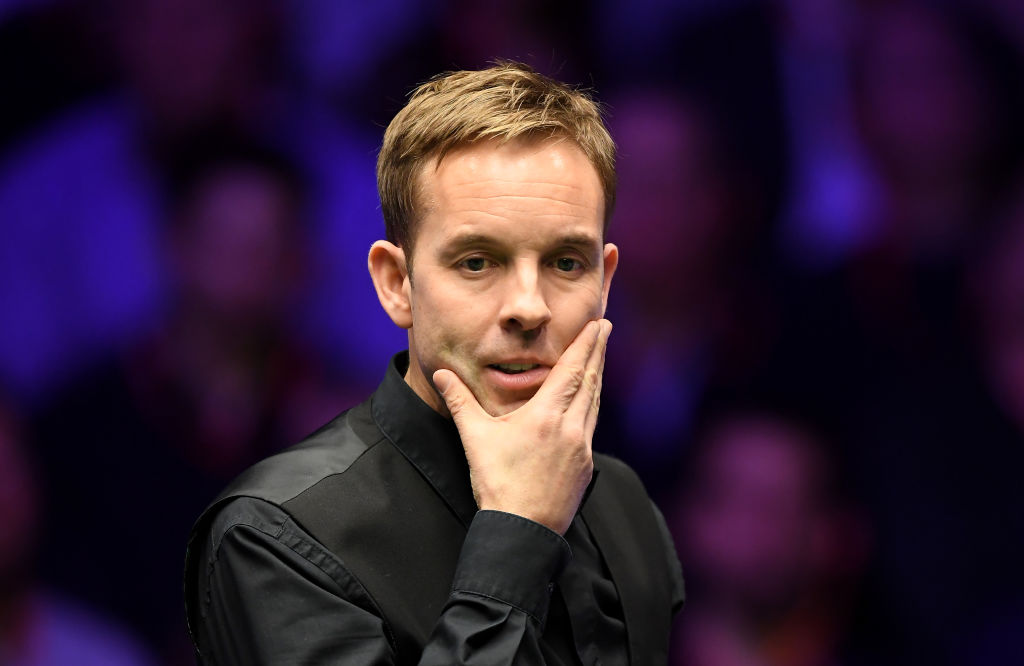 Ali Carter has been forced to withdraw from the Welsh Open due to health reasons, meaning his quarter-final opponent, Ronnie O’Sullivan gets a bye to the semi-finals of the event.

The Captain’s health concerns are not Covid-related, but he has been forced out of the huge clash with the Rocket through illness.

Carter has been in superb form, performing brilliantly in the Championship League last week and enjoying a spectacular day yesterday at Celtic Manor.

The former World Championship finalist beat John Higgins and then Mark Allen to progress to the quarter-finals and was eagerly anticipating playing his old foe.

The 41-year-old still receives his £10,000 prize money for reaching the quarter-finals in Newport.

Speaking after beating Allen on Thursday night, Carter told Metro.co.uk: ‘‘It should be a good game, I’m looking forward to playing him.

‘Look, if I’m playing Ronnie in the quarter-finals then I’m in the right place.’

On his impressive recent form he added: ‘I’m just trying me best really, trying to get fit and doing my stuff.

‘I got to the semis of the Northern Ireland, I was a bit tired going into the UK Champs because I was commuting backwards and forwards every match.

‘But now I’ve been really working on my fitness and trying to change my game and play more attacking. I’m really glad to get through.’

For more stories like this, check our sport page.