A LITTLE pain is part and parcel of a period. But at what point does it warrant seeing the doctor?

Pain during “that time of the month” varies between women and while some will have none at all, others can find it agonising. 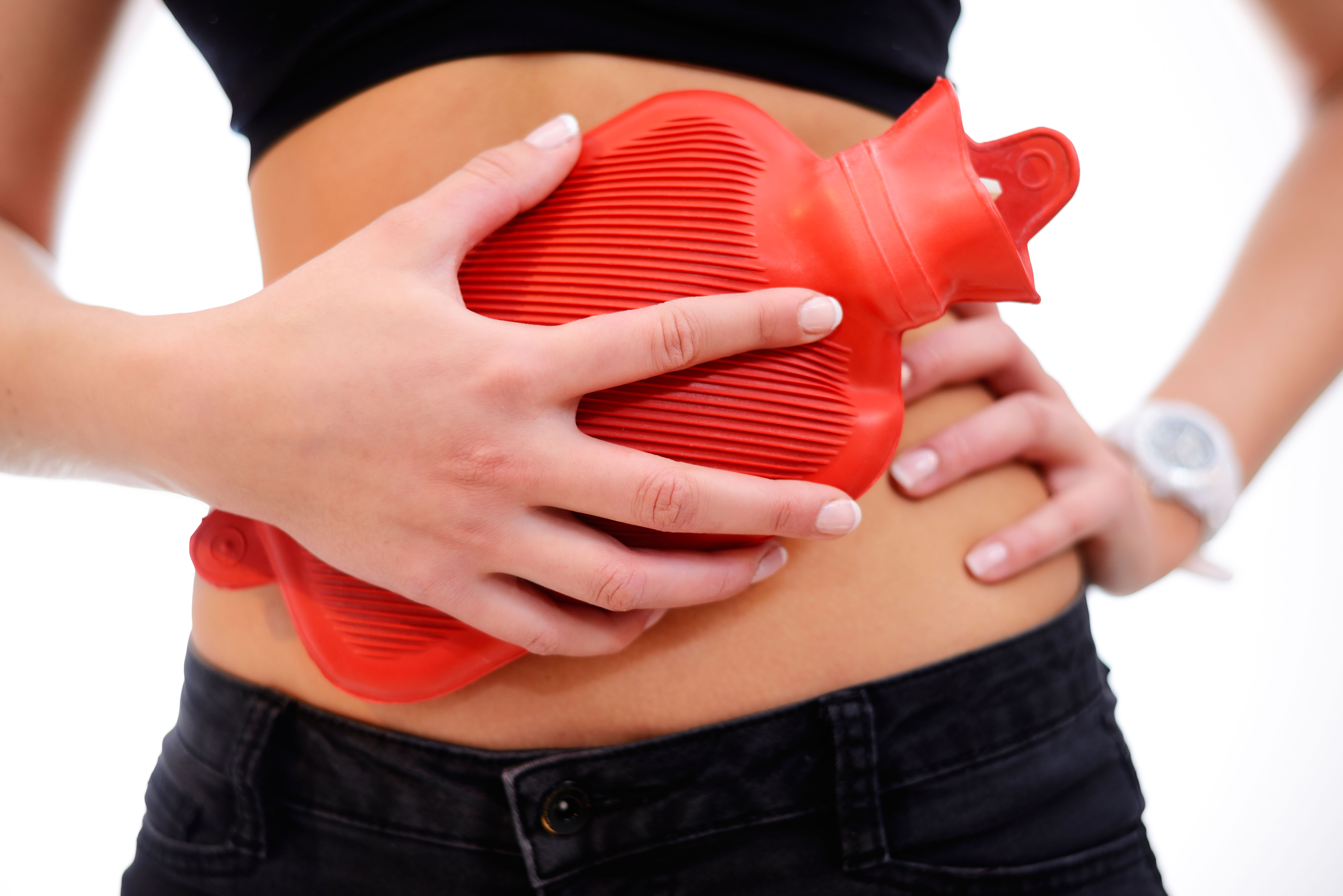 Everyone also has different thresholds of pain, and so what one might find excruciating, another finds bearable.

For that reason it’s not possible to dictate an exact point at which period pain is abnormal.

But doctors have some advice on when it could be a problem.

Fortunately there are many methods of easing the cramps that come with menstruation.

Over-the-counter painkillers and a hot water bottle are the standard traditional strategies.

But sometimes women have to go further by using contraceptives to ease their symptoms.

When should you see a doctor?

Dr Jennifer Lincoln, an obstetrical hospitalist in Portland, Oregon, said on TikTok that it’s normal to have some cramping and feel tired on your period.

“But if that’s what’s taking the front seat of your brain the entire day and making you unable to do other things then that is too much and we need to know.

“If pain is at all impacting your ability to go to school or go to work or it is causing you to not be able to do your normal activities, doctors should know about that.

“If we know that (a condition) is there we can remove or fix it and treat it and make it better. You don’t need to be suffering.”

Painful periods are medically called “dysmenorrhoea”. It is called “secondary dysmenorrhoea” when it has an underlying cause.

Medical conditions that are at the true root cause of period pain include:

These can often be treated, or at least managed, and could also prevent further related problems such as infertility.

That’s why you shouldn’t just “put up with” the pain.

The NHS says: “See a GP if you have severe period pain or your normal pattern of periods changes – for example, if your periods become heavier than usual or irregular.”

Why does period pain happen?

Aside from the conditions mentioned above, general period pain is caused by the uterus contracting in order to release the blood.

“During your period, the wall of the womb starts to contract more vigorously to help the womb lining shed as part of your period,” the NHS explains.

“When the wall of the womb contracts, it compresses the blood vessels lining your womb. This temporarily cuts off the blood and oxygen supply to your womb. Without oxygen, the tissues in your womb release chemicals that trigger pain.”