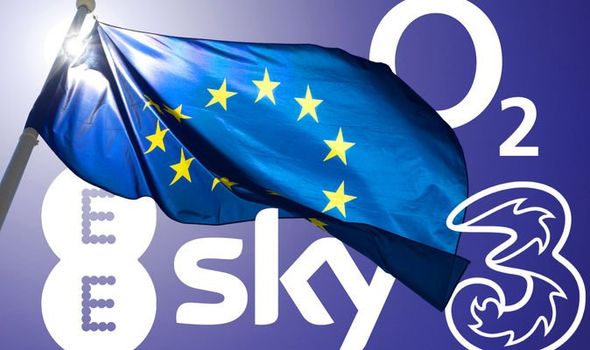 If you missed the memo, the dreaded EU roaming charges are back. Abolished by the European Commission in 2017 and branded a “market failure”, the guarantee that your existing call, text message and mobile data allowance could be available for free when travelling throughout Europe was not included in Boris Johnson’s Brexit deal. And despite assurances from mobile networks that they had no plans to resurrect the extra charges… that’s exactly what has happened.

EE confirmed this week that, starting from January 2022, some customers will be forced to pay £2 a day to be able to use their 4G or 5G data, calls and texts when in Europe. That means your next fortnight away in Spain could cost an extra £28 for every member of your party. Ouch.

Crucially, the new EU roaming costs will only hit those joining EE, or existing users who sign up to a new contract or SIM-only deal, after July 7, 2021. So, if you’re already with the company and decide to stick with your current plan – you can head away without fear of being charged a penny extra. But as soon as you decide to upgrade to a new smartphone, sign-up to a new SIM-only deal to get better terms …you’re going to have the EU roaming charges again.

It’s unclear whether customers on older contracts will be able to benefit from free roaming indefinitely.

Meanwhile, O2 is offering all customers a 25GB allowance when travelling in EU countries. Only those who exceed that limit will need to worry about roaming charges. But if you need more data, O2 will charge £3.50 for every 1GB used from August 2021. So, those downloading a couple of extra movies on the beach at the end of their holiday for the flight home (around 8GB of data) will find £28 being added to their monthly bill.

An hour-long FaceTime video call requires between 2.5GB and 3GBs of mobile data, so you’re going to want to make sure you call friends and family when connected to the hotel Wi-Fi… not your 4G or 5G signal. 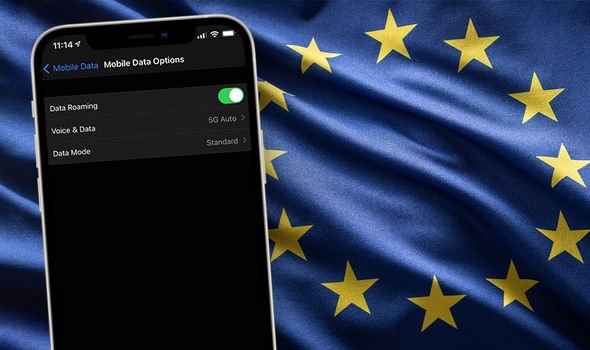 And what about those who hold contracts with Vodafone, Three, or Sky Mobile?

Three will impose a 12GB cap on all customers when roaming in the EU. As it stands, the company has a 20GB allowance for those who want to use their 4G and 5G mobile data when travelling around Europe. Three already has a 12GB cap for countries included in its Go Roam Around The World scheme, which allows customers to continue using their data, calls and texts when abroad – even in countries like the United States, Chile, Singapore, Vietnam, Sri Lanka, Colombia, Peru, and more.

Three hasn’t changed the cost of the surcharge, so anyone who blasts past the 12GB allowance when travelling abroad will need to pay 0.3p per megabyte or £3 per gigabyte. While this latest change does mean you might need to keep an eye on your mobile data usage a little more closely than before, it does make the Go Roam Around The World allowance easier to understand now that it’s a level playing field. And unlike EE, Three is offering a pretty generous allowance of free data for those visiting Europe, so if you only send a few photos in WhatsApp, refresh your Instagram feed, and navigate with Google Maps… you should stay well within the 12GB limit.

EE is offering a 5G-ready SIM with 160GB of data for £20 per month.There’s also unlimited calls and texts plus six months free Apple Music.