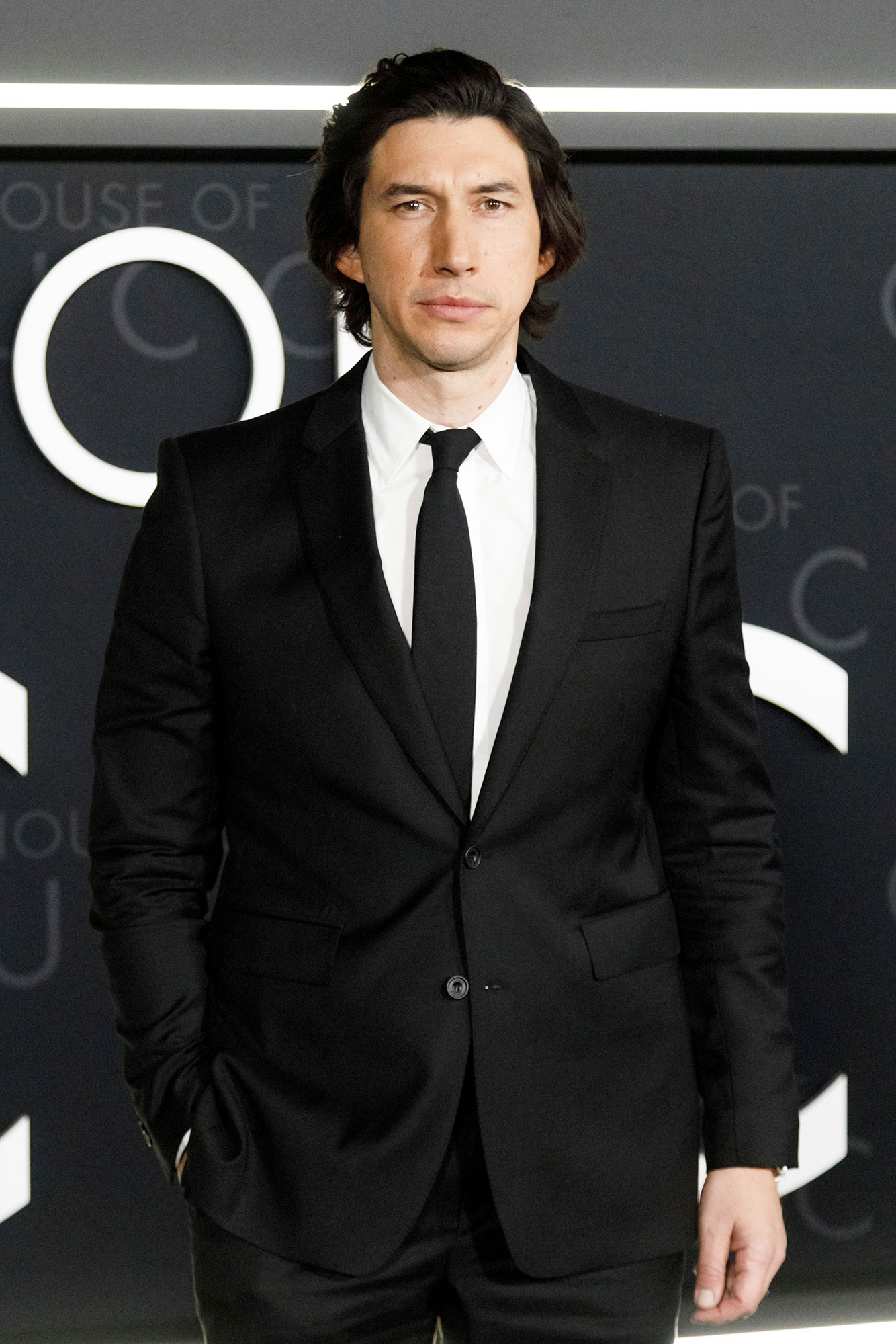 The centaur situation. It’s nearly impossible to ever forget Burberry’s Hero campaign. Because between Adam Driver’s insane abs and the fact that he inexplicably merged bodies with that of horse in a matter of a minute, the viral video left a lasting mark.

Lady Gaga’s ‘House of Gucci’ Premiere Dress Has Us Speechless

And now, three months after the ad completely blew up our social media feeds, the 38-year-old actor is opening up about his experience transforming into a horse for the campaign, which was directed by Jonathan Glazer.

“I’ve found myself in these situations that are unique and seem outside of character, but I don’t really understand what character is,” he told Vogue about his role in the advertisement. “I thought [it] was really unique. I like his [Glazer’s] films and what they presented to me initially seemed really ambitious and exhausting. It seemed like a challenge.”

Given that the House of Gucci actor had to swim, run and chase horses (apparently there were five in the film), he had to get into serious shape.

“I didn’t approach it any differently than a regular film role, even though it was a commercial. When we got to shoot it, I’m so glad I did what I did because I think I underestimated how physical it would be,” he explained. “Our first shot is a guy on an ATV and a camera matching his pace to a horse’s pace to my pace and we’re doing it in 30 minutes because we’re chasing the light. Every shot was ambitious and really exhausting.”

Thankfully, all the hard work paid off as the campaign went viral fairly instantly thanks to Driver’s insane six pack and Glazer’s “unique” vision.

Most found the short film to be equivalent to an Oscar production, obsessing over every second. “Burberry where are you hiding centaur Adam I WANT HIM NOW,” a user wrote at the time, while another added, “Me and the girls waiting for centaur Adam Driver to emerge from the waters.”

While the whole shirtless Driver situation got most of the attention, the actual fragrance deserves a shout out too. The “masculine spirit” marks the first fragrance by the chief creative officer Riccardo Tisci, who was tapped for the role in 2018.

The cologne features notes of bergamot, juniper and black pepper as well as warm cedarwood. The scent is available in three different sizes at varying price points, ranging from $78 to $135.