Making it work! Amy and Matt Roloff have been “cordial” with one another since their 2016 divorce — but might not be ready to hang out with their respective significant others just yet.

“They’re getting along fine,” Zach Roloff, 29, explained to Us Weekly exclusively on April 6 while getting ready for the season 20 premiere of Little People, Big World. “They’re just trying to figure out the farm deal. My mom’s transitioning off and everything, and you’ll see that in the upcoming season. It’s an ongoing discussion for them, but I think they’re dealing with it as best they can, being a divorced couple but also business partners still … It’s not like they can’t be in the same room together.”

Despite their amicable split, Zach joked that Amy, 55, and Matt, 58, will “probably not” be going on any double dates just yet. Both of the exes have moved on since calling it quits. Amy is set to walk down the aisle with fiancé Chris Marek and Matt, for his part, went public with his relationship with Roloff Farms employee Caryn Chandler in 2017. 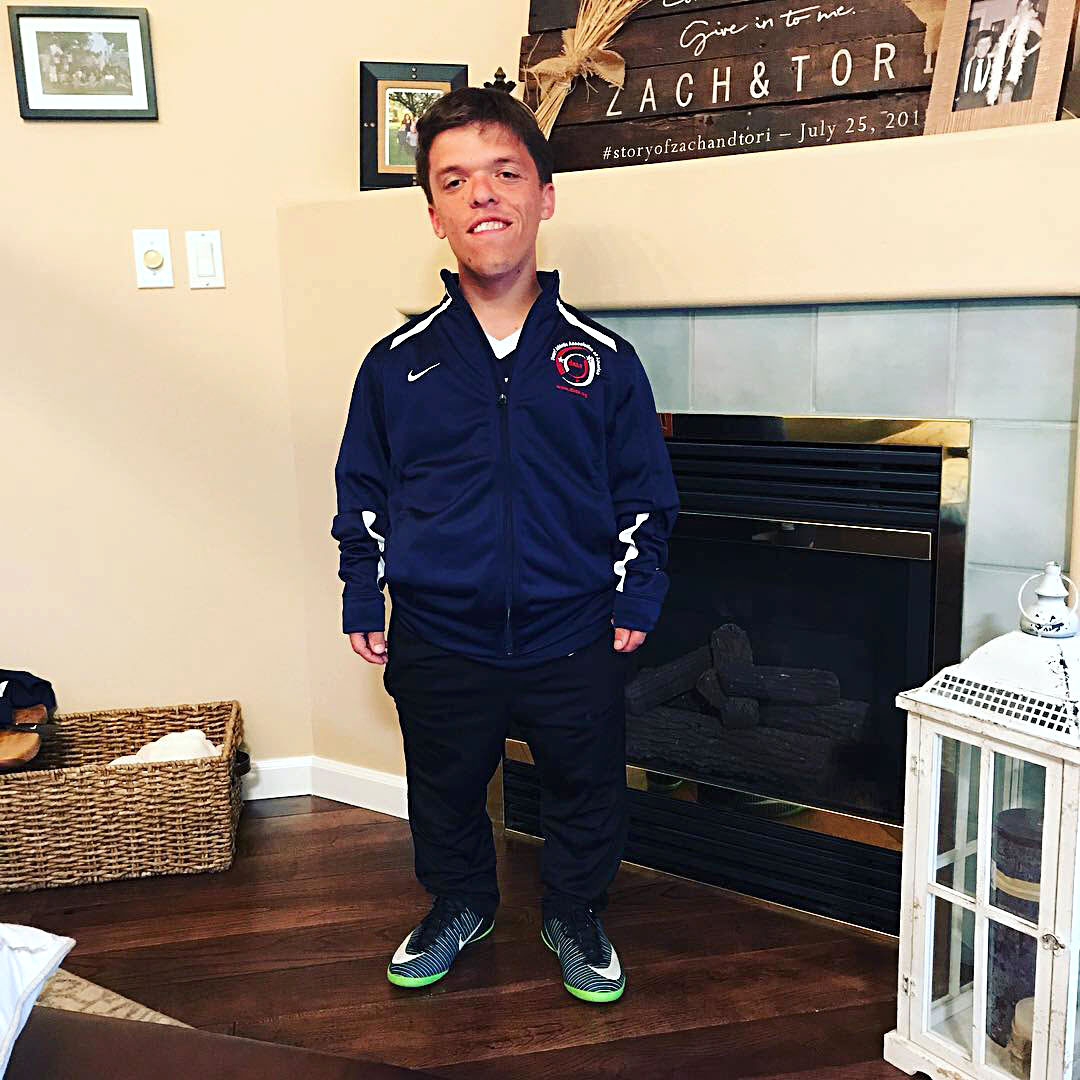 The former couple announced their separation “with great sadness” in a joint statement to Us nearly five years ago. “We are proud of what we have accomplished together, including raising four wonderful children who have grown to become remarkable adults and building our strong and ongoing successful business,” the TLC personalities wrote in June 2015, acknowledging the end of their 27- year marriage. The exes, who finalized their divorce in May 2016, share Zach and his twin brother, Jeremy, daughter Molly, 26, and son Jacob, 23. 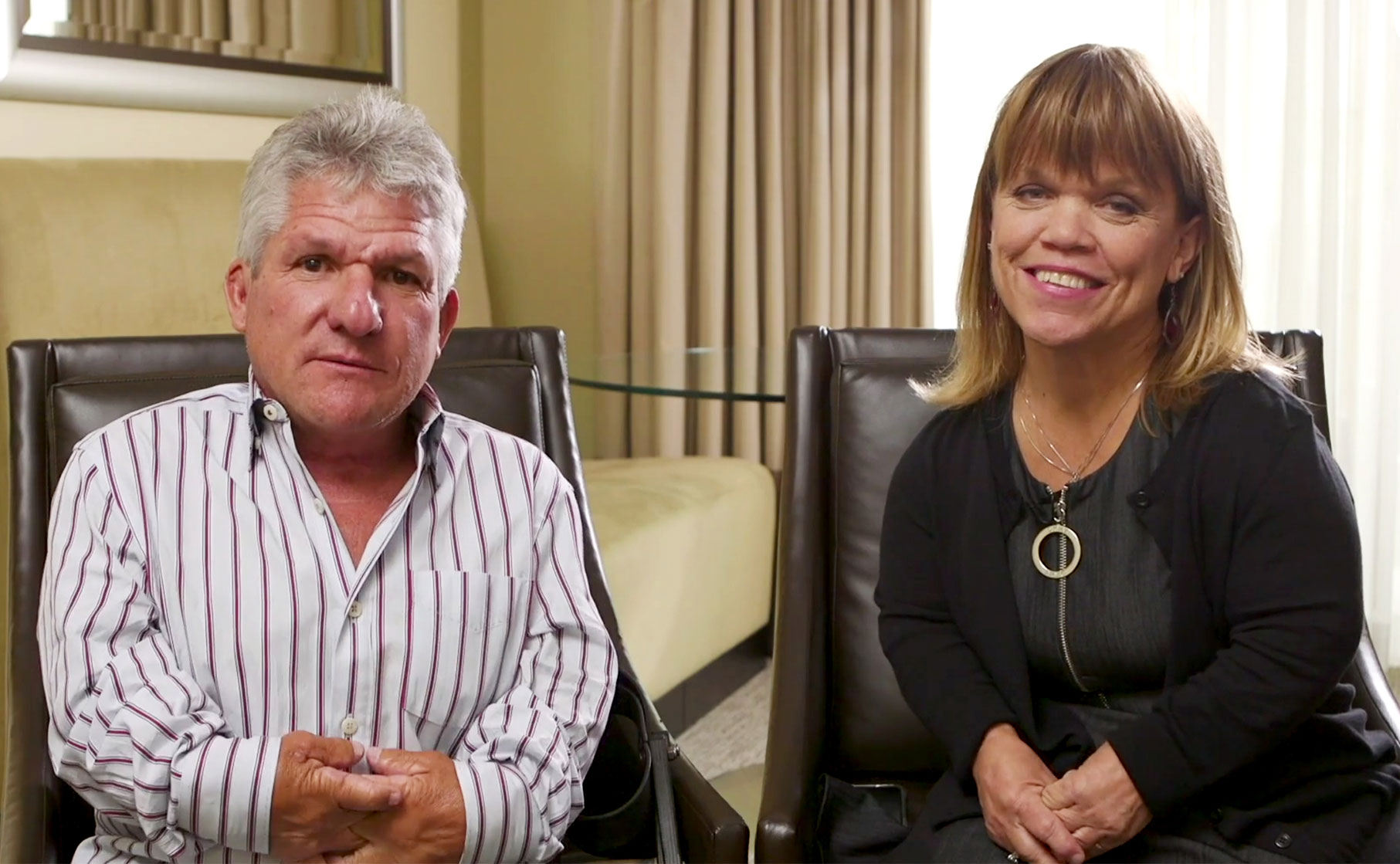 Amy announced her engagement to Marek, 56, after he proposed at one of the couple’s favorite restaurants shortly after her birthday in September 2019. Six months after the family’s happy news, Zach and his wife, Tori, couldn’t be more excited for Amy’s “new chapter” to begin.

“She has a companion that she will be with for probably the rest of her life. Chris is a great guy,” Zach told Us, adding that he has a great relationship with his soon-to-be stepfather. “We play board games together all the time and we just see eye to eye on a lot of things.”

With the Roloff family tree continuing to grow, Zach admitted that his parents put their personal differences aside for the sake of their grandchildren. Zach and Tori, 28, share 2-year-old son, Jackson, and 4-month-old daughter, Lilah, while Jeremy welcomed daughter Ember with his wife, Audrey, in September 2017 and son Bode in January.

“There’s a bigger goal in mind now with the grandbabies,” Zach explained to Us. “Everyone wants to set up a positive environment for them, so everyone gets along as what they need to.”