Sending positive thoughts. Jeffree Star and his friend Daniel Lucas are in the hospital after they were involved in a car crash on Friday, April 16.

“A few hours ago Jeffree and Daniel were in a severe car accident and the car flipped three times after hitting black ice,” a statement published Friday on Star’s official social media channels read. “We will update you all when the doctor gives us more info. So thankful they are both alive.”

The image accompanying the news showed the beauty mogul, 35, wearing a neck brace in a hospital bed. Lucas, meanwhile, sat next to the YouTuber, holding his hand. 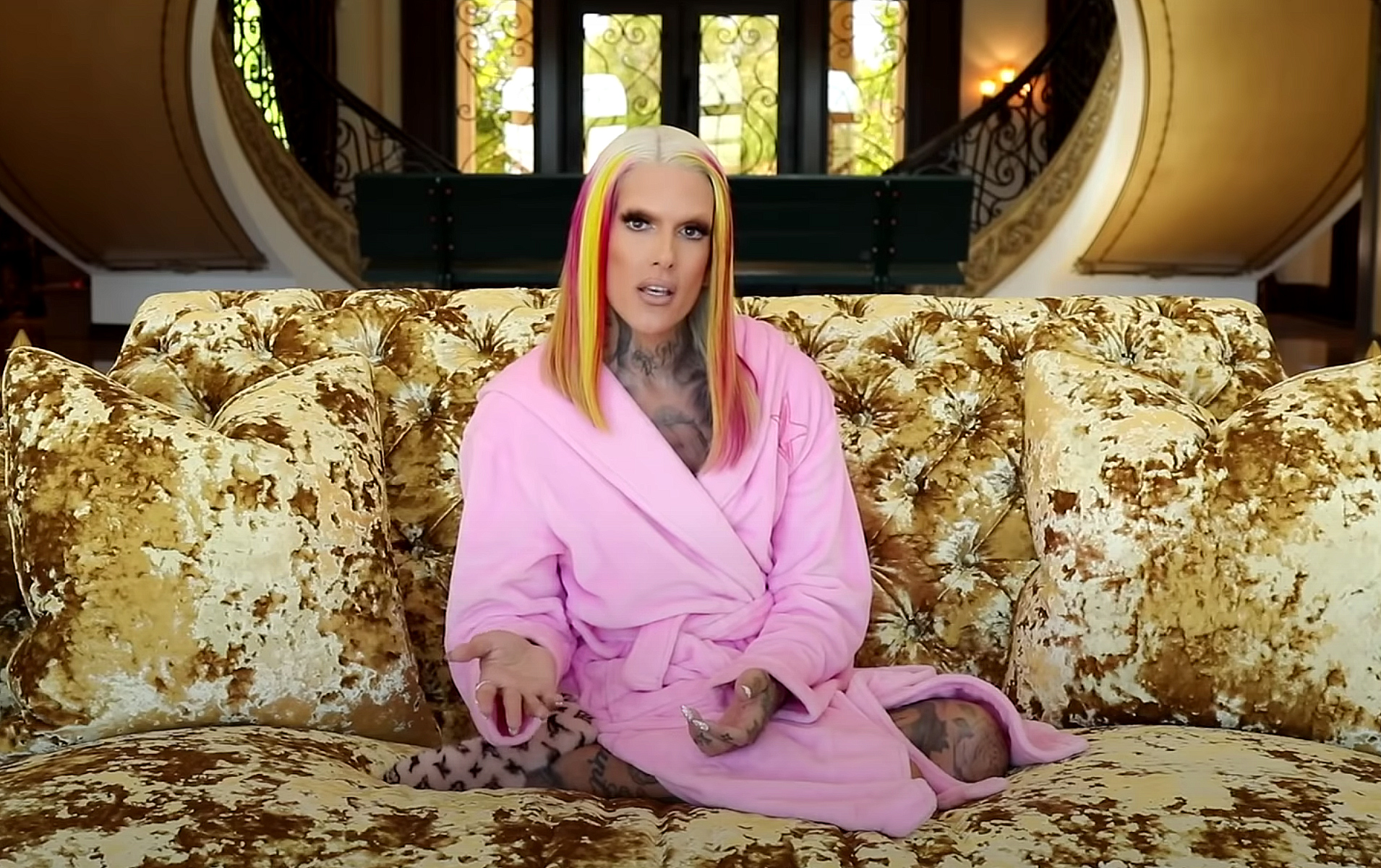 After hearing news of the accident, fans were quick to offer their healing wishes to the pair.

“OMG Jeffree! I’m so f—king glad that you are okay. I’m in tears right now. I love you so much. I hope that everything  is okay with you guys,” one Twitter user said.

A Timeline of Jeffree Star’s Feud With the Kardashian-Jenners

Another fan tweeted, “This really is hitting me hard cause it’s like I just watched his story a couple hours ago and then I see this. You never know what life can do.”

Prior to the crash, the longtime friends were filming a video in Wyoming. Star teased the video, which didn’t end up being published to his channel, the day before and morning of the accident.

“Tomorrow we have a brand-new video. It’s really special to me. Me and Daniel share a lot of our past, a lot of what’s going on now,” Star said via his Instagram Stories on Thursday, April 15. “[The video] is over 20 minutes of history, comedy, laughter, crying, pain and — most of all — inspiration.”

Though the makeup artist hasn’t posted anything in his own words to social media since the accident, his friend took to Instagram on Friday to share a slight update.

“Hi guys, I just wanted to say thank you for everybody reaching out. I’m being admitted for some s—t,” Lucas, who has been in and out of the hospital due to his battle with stage-three colon cancer, said via his Instagram Story. “I’ll let you guys know what’s going on.”