Chrissy Teigen, who has two children with singer-songwriter husband John Legend, has recently become the victim of intense trolling on social media. After the cookbook author went private on Twitter (and blocked a million or more users), she’s now taken the fight to her Instagram account. What is Teigen doing to “regulate” her Instagram comments? 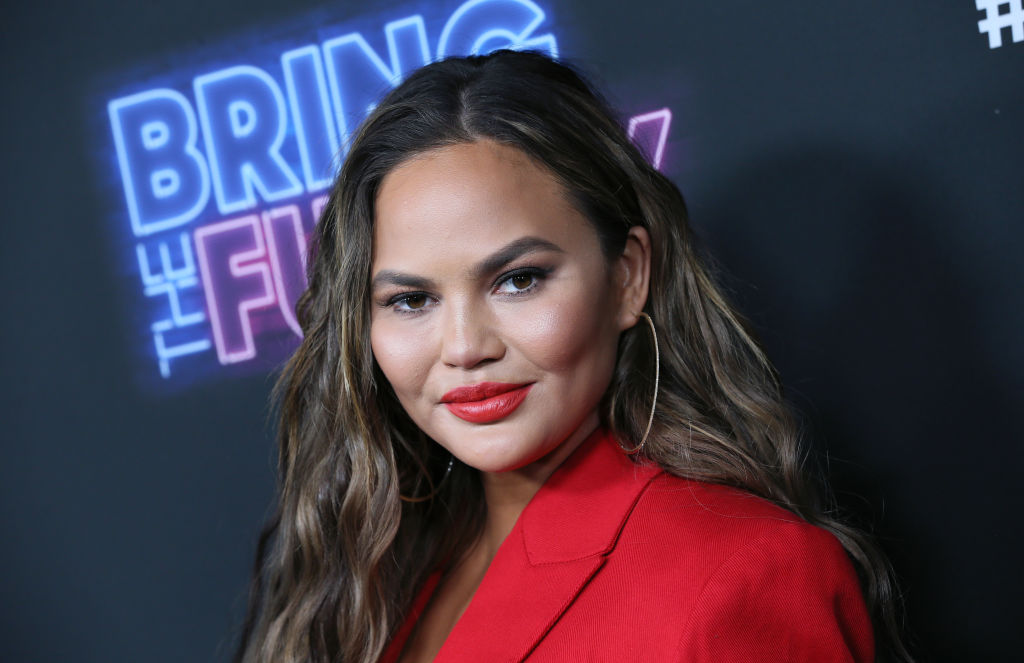 The recipe author Chrissy Teigen recently blocked over a million Twitter users after trolls began to do what they do best: troll. Teigen sent out this tweet to her followers:

I have block chained over one million people, ONE MILLION people today and I am still flooded with sick psychopaths. So please, spare me the ‘just ignore them, they’re just trolls.

“I love blocking so much that I also block people who ‘like’ comments of people I block,” Teigen tweeted. Still, once Teigen had a private Twitter, many of the haters who already followed her stayed on, still spewing their vicious comments.

After one tweeter wondered if any of her critics were “locked” in the private follower list, Teigen responded: “A few, apparently!”

Some of Teigen’s tweets — from years ago — include jokes and reactions to the former TLC series Toddlers and Tiaras, in which children compete in beauty pageants. She deleted the tweets, but that didn’t stop her critics from screen-shotting and continuing to share the old messages. Many also claimed Teigen’s name was on Jeffrey Epstein’s flight logs — a conspiracy theory which was debunked.

“All the Q anon losers are taking to @Instagram now,” Teigen tweeted after a few days of intense Twitter blocking. “The fight continues.” She also acknolwedged that many of her haters would have to move to the social media platform Parler. 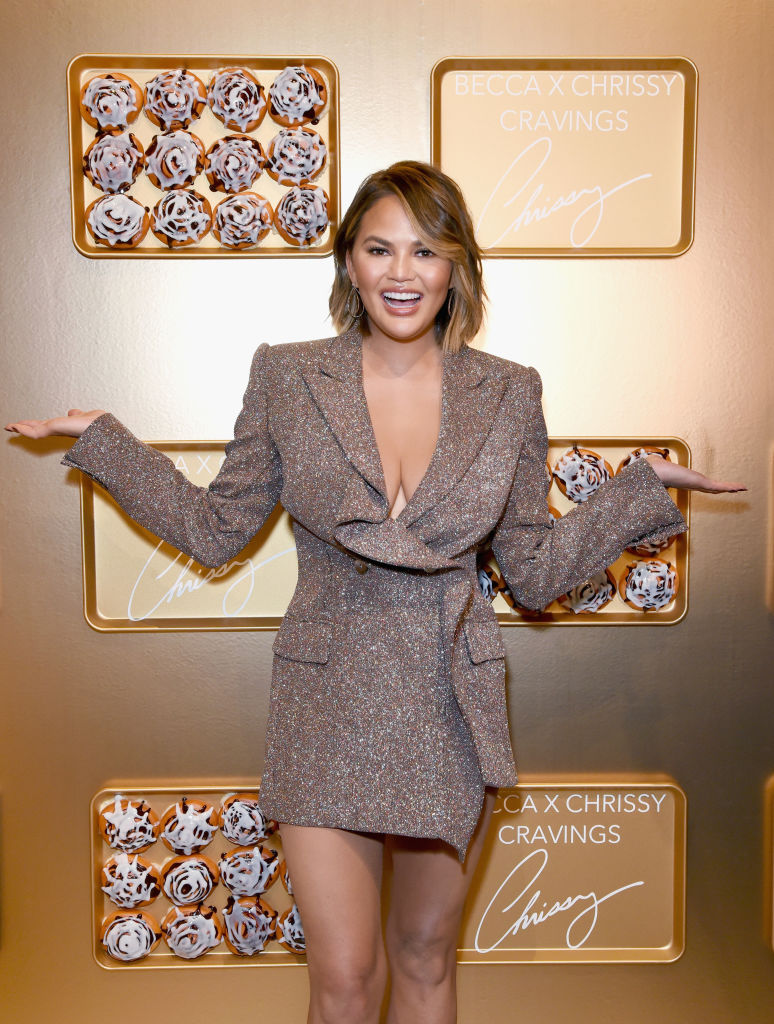 In a post promoting her recipe for “twice-as-buttery twice-as-garlicy breadsticks,” Teigen acknowledged the changes she’s had to make on her Instagram account to keep the trolls from posting their vitriol.

“Also, thank you for bearing with my while my comments are regulated,” Teigen continued. “I love you guys and am protecting you.”

The cookbook author is blocking people on Twitter left and right

Teigen’s Twitter account’s comments section is still a rollercoaster. While many of her now-private followers are supportive, disbelieving the troll’s claims, some of the haters have lived on.

“You really get a lot of different things when you come to this timeline, lol,” Teigen tweeted.

Related posts:
Celebrity News:
Lorde Says 'Peace Out' to Social Media, Plus 22 More Stars Who Dropped Their Accounts
China McClain Found Out About ‘Black Lightning’ At Same Time As Everyone Else
Lori Loughlin's Daughters Are 'Very Upset' Both Parents Are In Prison Right Now: 'It's Just A Nightmare'
The Office Fans Will Love This Hidden Internet Creed Artifact
I’m A Celeb queens Vicky Pattison and Scarlett Moffatt slam ‘easy’ series set in Wales
Recent Posts
This website uses cookies to improve your user experience and to provide you with advertisements that are relevant to your interests. By continuing to browse the site you are agreeing to our use of cookies.Ok