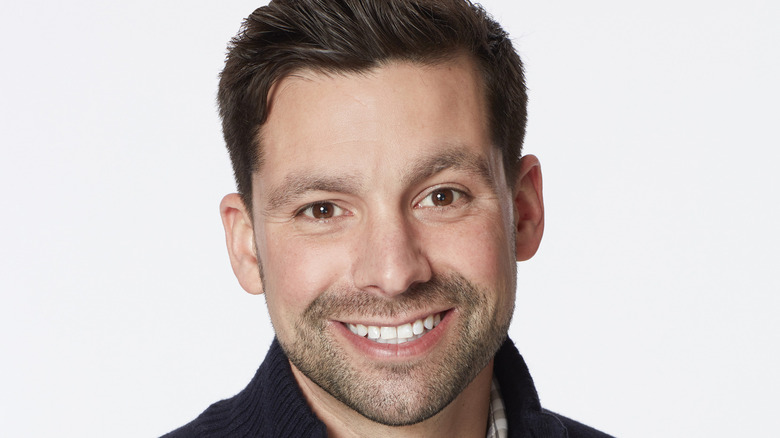 Season 25 of “The Bachelor” was plagued with controversy despite a huge long-awaited first when it cast Matt James as the first Black man in the coveted lead role. The positivity ended when contestant Rachel Kirkconnell was outed on social media for attending an Old South antebellum party with racist undertones, as covered by Cosmopolitan, as well as allegations she refuted of bullying people for, of all things, dating Black men. This was compounded by an exchange between host Chris Harrison and “Ghosted” host Rachel Lindsay — who was previously the show’s first Black Bachelorette — that went so poorly it led to Harrison “stepping down” from his hosting duties, while a slew of past contestants stood by Lindsay (via Glamour).

One good thing came from this mess of a season and that was the new Bachelorette Katie Thurston, who burst on the scene with an unapologetic bluntness (and a vibrator!) that fans embraced and led to her being cast as the star of the upcoming season of “The Bachelorette” (via ABC). Now as fans pore over details of the men who will be vying for her affection, one stands out as a little different from the more traditionally seen bunch of ex-athletes and ladies men. Contestant Michael Allio is a business owner from Akron, Ohio, and his official ABC bio tells us he is a devoted single father to a 4-year-old son. However, it fails to mention exactly how heartbreaking his journey to that point has been. 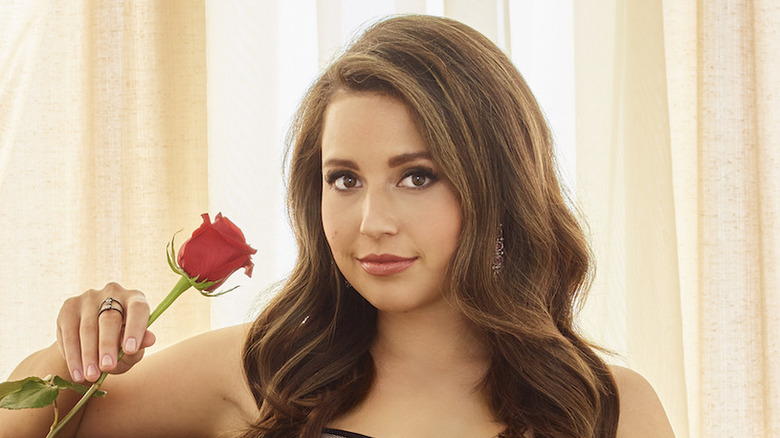 While Thurston as the Bachelorette is sure to have a difficult decision with the plethora of male contestants, many will not have what it takes to handle the extreme pressures of the show. Michael Allio has already been through much worse than reality TV can throw at him. The doting father was once also a dedicated husband. According to the Akron Beacon Journal, tragedy struck the young couple when Allio’s wife, Laura, found a lump in her breast while nursing their then-7-month-old son. Despite aggressive treatment, Laura died in 2019.

As a single dad, Allio says that his son comes with him as a package deal for any new lady in his life. His bio details that “His dream woman is compassionate, empathetic, resilient and not easily offended.” More than a lot of people, he understands that life may be short, so he’s more than ready to find that special someone. While strolls along the beach are nice, he prefers the mountains. And, if Katie knows any ’90s R&B or rap tunes, she’d do well to let him know, as he loves that genre of music.

Time will tell what Thurston is looking for in her dream man, but it’s hard to imagine that Allio doesn’t have many of those qualities as he’s already proven to be an epically devoted husband and father. Even if he doesn’t end up receiving the final rose, he’s sure to receive plenty of offers from viewers.