It’s been 13 years since the first episode of Keeping Up With The Kardashians aired, and now, 18 seasons in, the famous family is more vocal than ever about what goes down on the show — both the good and the bad. Just as viewers had a lot to say about the brutal fight between Kourtney and Kim Kardashian that took place in the season premiere, so did their mom and sisters. The Kardashian family’s tweets about Kim and Kourtney’s fist fight on Twitter prove their feelings are all over the place — just like fans’.

The aftermath of the fight played out on the Thursday, April 2, episode of KUWTK, and showed Kourtney explaining why she felt triggered by Kim’s comments about her lack of work ethic. Khloè, meanwhile, took Kim’s side, which aggravated Kourtney even more. While momager Kris Jenner and sister Kylie Jenner weren’t directly involved in the disagreement, they were among the family members who chimed in about the situation on Twitter.

Aside from Kourtney’s comments in the episode, she also took to Twitter to once again clarify that her main priority is raising her three children. She then asked people to respect her decision to not want to film the show as much and noted that she wouldn’t be "live tweeting" during the show because she wanted to spend the night with her kids while they’re on spring break. She then added:

Kris, who was in Paris for Fashion Week when the fight went down, tweeted:

She also joked about the cameras showing Khloè cleaning her walls shortly after the brawl happened.

Kris shared a more somber sentiment after Kourtney broke down in tears.

Kylie appeared to be on team Kim and Khloè.

Kim simply noted that she can’t wait for the next episode when they leave the negative vibes behind.

Khloè had a lot to say, starting with her frustration toward Kourtney.

But then, she gave Kim and Kourt credit for being good parents.

While Kendall, who was in the room when the fight happened, didn’t tweet on Thursday night, she had a lot to say during the episode. Kendall had some wise words to share with Khloè. Hare what she had to say below.

Kourtney has since decided to take a break from filming, so while fans may not see as much of her in the upcoming episodes, it’s definitely what she needed to get back to a place of happiness. 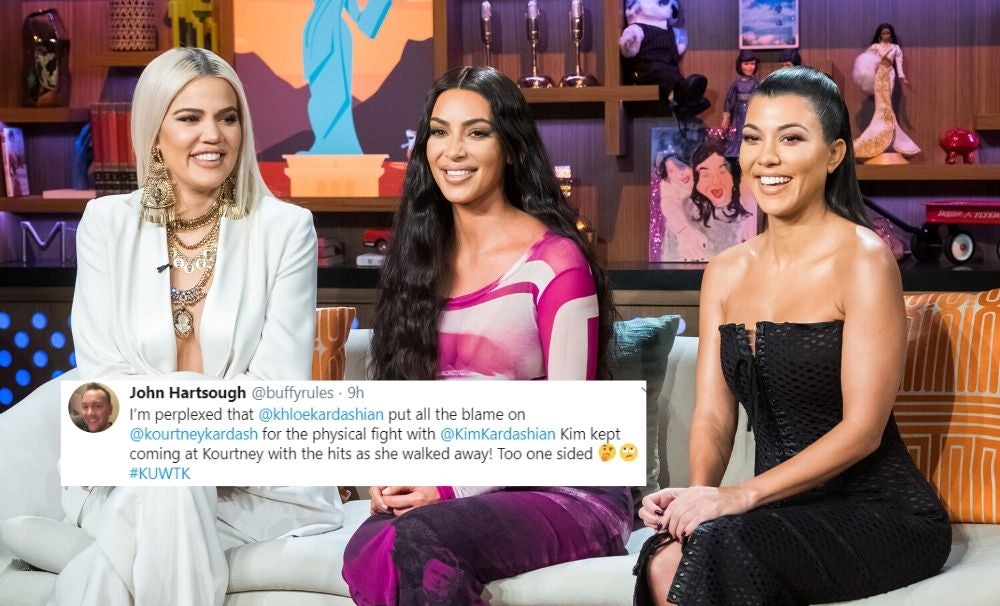 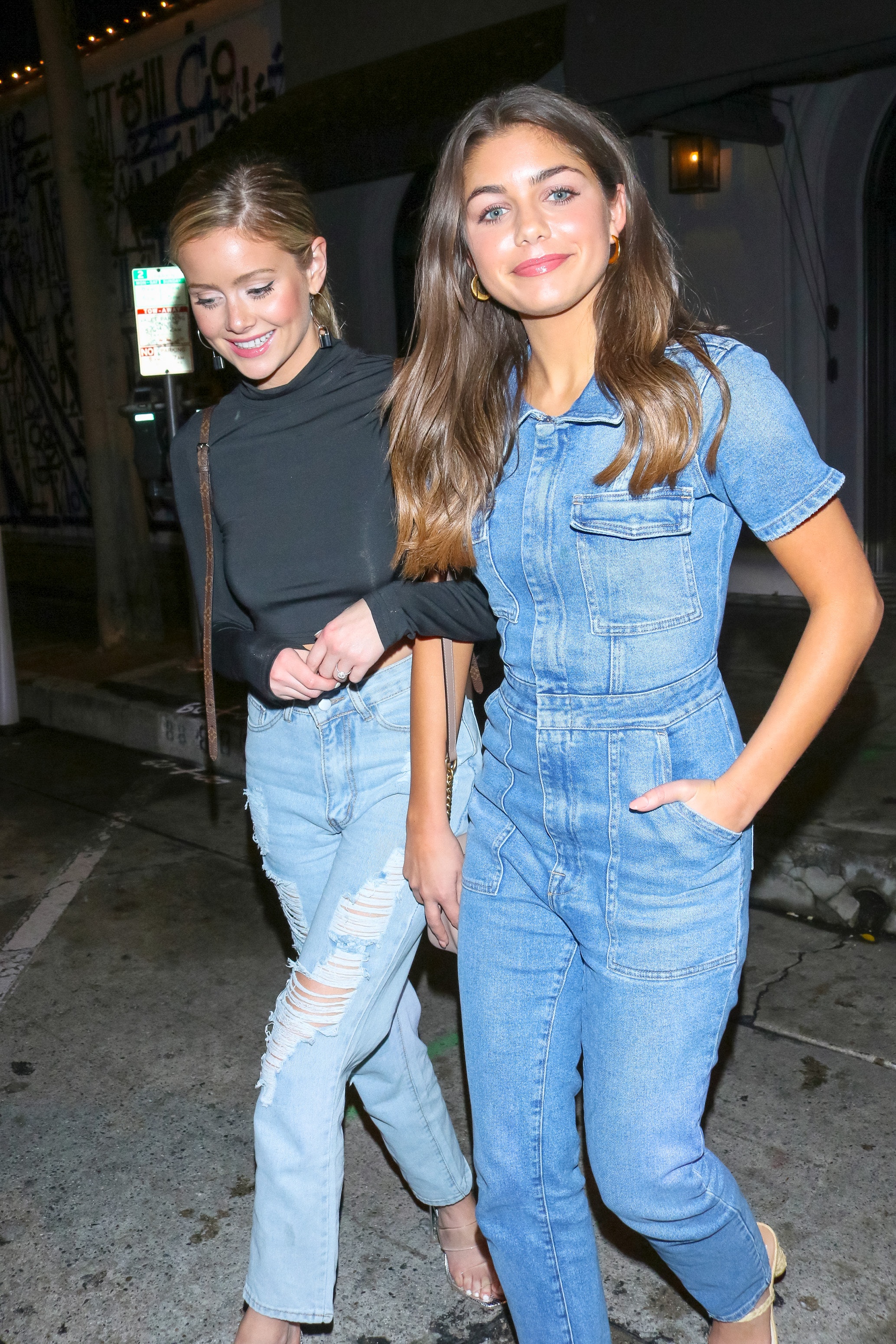