Tunnels To Towers Foundation CEO Frank Siller condemned the Biden administration for how it is orchestrating the U.S. withdrawal from Afghanistan, lamenting the crisis gripping the country as Westerners are now trapped behind Taliban checkpoints, while Afghans who helped the U.S. are being hunted by the militants.

"It's so emotional. They're destroyed, that's the word distraught, because of seeing what happened, that we the greatest country in the world, can't figure out a safe way to make sure Americans were brought home in a safe way and take care of the Afghanis who helped us in the war on terror," said Siller, whose late brother Stephen was an FDNY firefighter who gave his life on 9/11," he said.

"Shame on those in charge that aren't doing this the proper way."

Stephen Siller, Frank recounted, raced on foot northward through the Hugh Carey Brooklyn-Battery Tunnel on September 11, 2001, to help his fellow first responders rescue as many civilians as possible after the Twin Towers were hit. 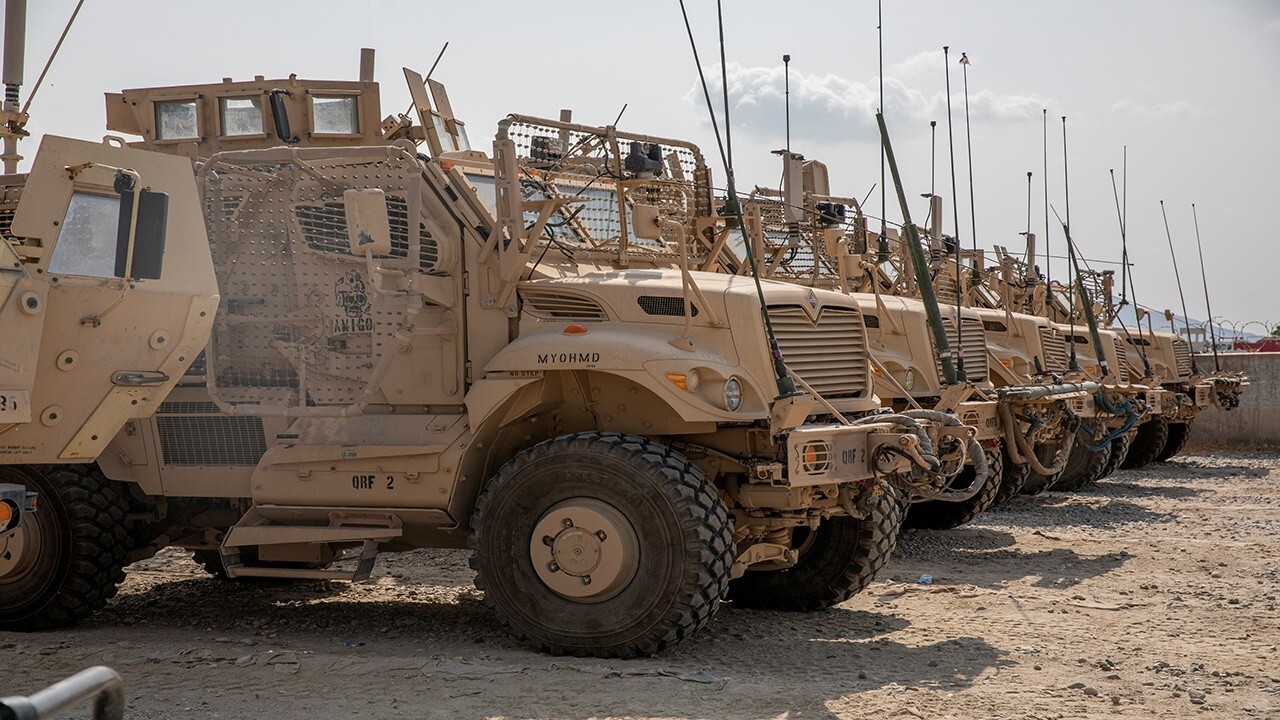 Experts weigh in on market concerns amid Afghanistan conflict

Jim Awad, Nancy Tengler and Erin Gibbs weigh in on Biden’s exit strategy from Afghanistan and the impact this could have on the market on ‘Making Money’

Frank Siller told "Making Money with Charles Payne" that American citizens see what is happening in Afghanistan and should unite in support of those in danger:

"I will tell you, America is coming together. When they see something, when they see Americans in danger, everybody comes together. And that's what I see right now," he said.

Siller told host Charles Payne he is in the midst of a commemorative walk from the Pentagon to Stonycreek Township, Pa., to the World Trade Center site in honor of those lives lost on 9/11.

He said he plans to join Flight 93 family members at the crash site in Shanksville, Pa. on Saturday to lay a wreath in remembrance of those lost – recounting again the famous words of doomed passenger Todd Beamer, who uttered "Let's roll" before he and his fellow passengers fought back against the Al Qaeda hijackers and crashed the plane into a Pennsylvania field before the terrorists could strike their intended targets in Washington, D.C.

"We can never forget," he said.

Payne noted that after visiting the Flight 93 site, Siller plans to continue his walk eastward, stopping in Hershey and later Easton, Pa. on the New Jersey border late next week for commemorations.

He will conclude his walk the same way his late brother did, inbound through the Brooklyn-Battery Tunnel to Lower Manhattan.