Coronation Street star Tina O’Brien, 36, took to Instagram to film herself demonstrating a handstand, as part of a viral lockdown challenge. Despite her impressive efforts, she almost revealed a little more than she intended to as she wore a jumper with no bra underneath.

At first, the actress was seen checking that the camera was recording her before she dived into the move.

After finding her balance, the actress held her legs in the air for a few seconds, but her jumper gradually began to fall down.

Seemingly realising her mistake, Tina swiftly jumped down to avoid her breasts being exposed.

Tina shared the post in view of her 428,000 followers with the caption: ”Saturday night… Drunk, PJs, Online headstand competitions, No bra.” 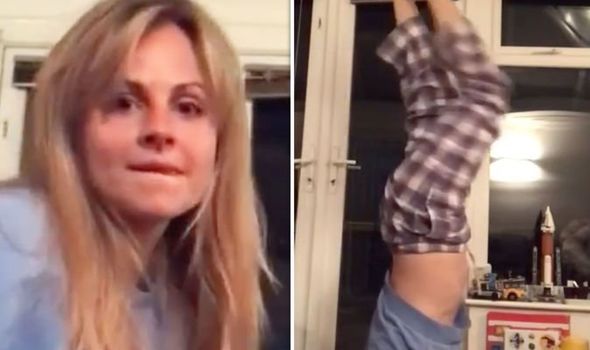 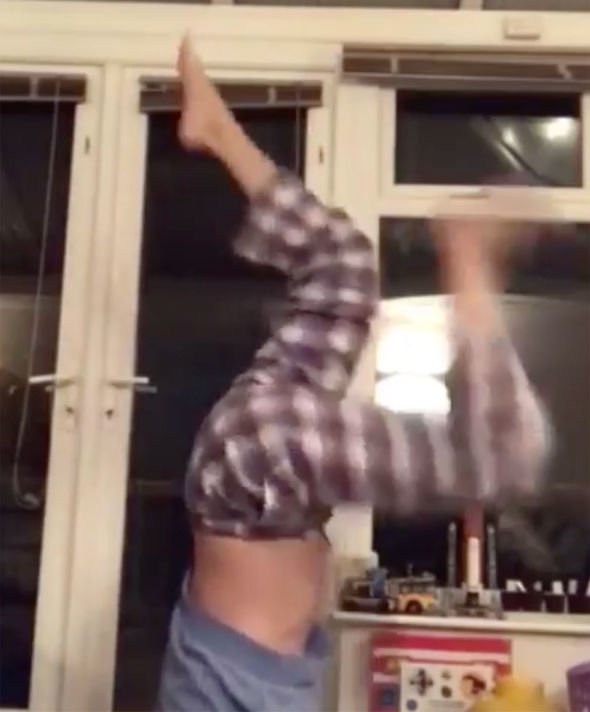 Many of her fans and co-stars flocked to her page to comment.

Another penned: “Impressive. I couldn’t do that sober, never mind drunk!” 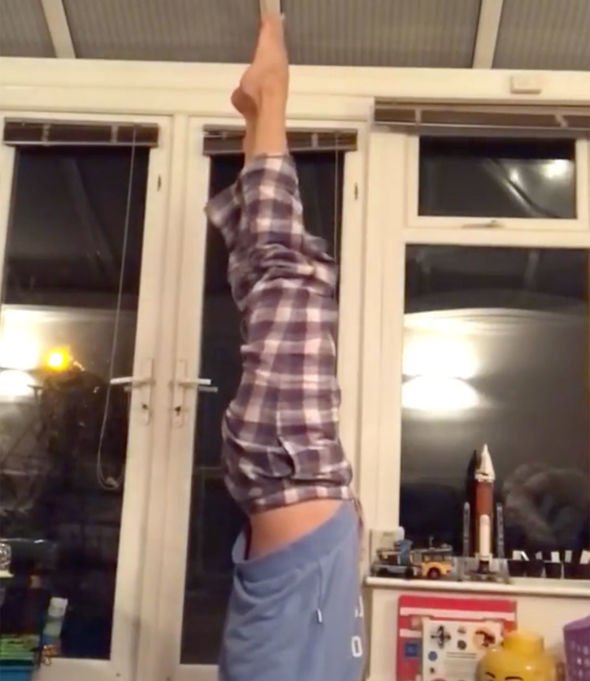 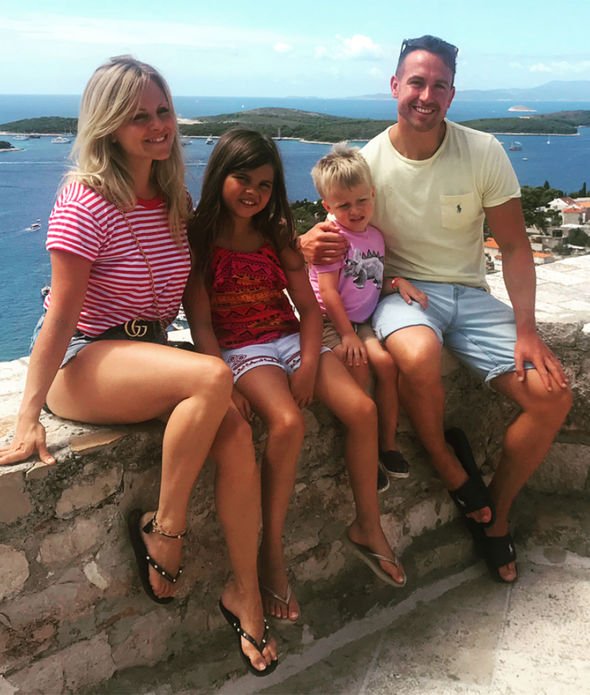 Tina has been giving fans an insight into her lockdown antics in recent weeks.

Earlier this month, she showcased her newly dyed pink hair in a selfie.

“Pastel pink hair #isolationcreation (staring out the window, remembering the days of watching for the ice cream van),” she commented.

Abiding by Government rules, Tina has been staying at home with her son Beau, who she shares with husband Adam Crofts, and her daughter Scarlett, from her ex Ryan Thomas.

Tina and Adam tied the knot at a secret ceremony on New Year’s Eve in 2018.

At the time, many of her co-stars were pictured making their way into the Manchester venue.

The following day, she took to Instagram to confirm she had tied the knot.

She wrote: “Happy New Year! Starting 2019 as a married woman, what a man I’m married to… @adamcrofts you inspire me every day.

“Sexy, smart, funny, kind and compassionate are just a few of the attributes your new wife has… ahh just kidding you’re all of those things and more.”

Tina and Adam got engaged back in 2016 after five years together.

She gushed about the moment her beau popped the question, in an interview with OK! Magazine.

“He immediately got down on one knee and asked me to marry him,” she revealed.

But admitting she was shocked by the big moment, she added: “He said lots of lovely words but I can’t remember any of them!”