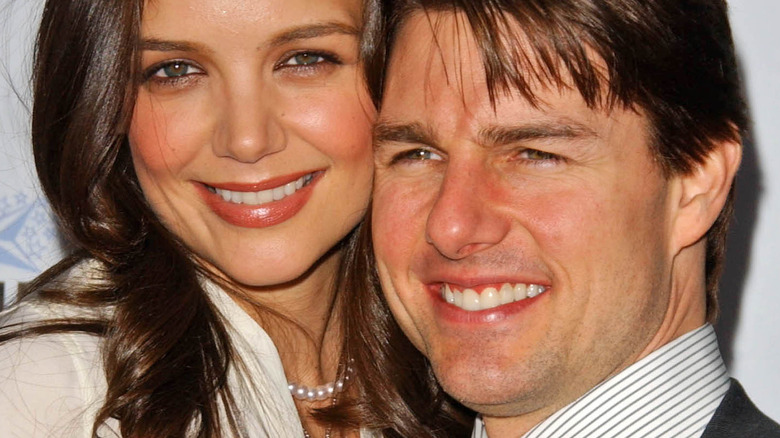 As Extra reported, Cruise and Holmes began dating in 2005. In June go that year, the former “Dawson’s Creek” star revealed that she and Cruise were engaged and she was converting to Scientology. Four months later, in October 2005, Holmes announced that she was pregnant with her first child. In April 2006, the pair welcomed their baby daughter Suri and tied the knot in an Italian wedding ceremony seven months later.

According to InStyle, both Holmes and Cruise have remained tight-lipped about the exact reasoning behind their divorce. However, the “Mission Impossible” actor previously revealed that he “didn’t expect” his wife to file for divorce in the summer of 2012. Although neither party has confirmed why the highly publicized breakup took place, there are plenty of rumors surrounding Holmes’ decision to get out of the marriage. 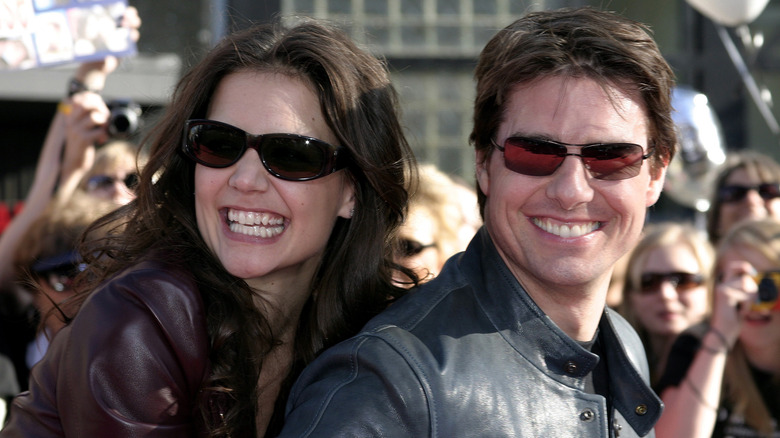 The most common rumor surrounding the demise of the couple’s relationship is that Katie Holmes wanted to remove herself and daughter Suri from any involvement with the Church of Scientology. Per InStyle, Tom Cruise himself appeared to back up this theory by admitting that one of the reasons his ex-wife filed for divorce came down to the controversial religion itself.

During a deposition for Cruise’s defamation case against Bauer media, the actor was asked by a lawyer if Holmes had divorced him “in part to protect Suri from Scientology,” to which Cruise later responded, “Did she say that? That was one of the assertions, yes” (via HuffPost).

During the 2013 deposition, Cruise also revealed that his daughter Suri, who was just 7 years old at the time, was no longer a practicing member of the Church of Scientology. This particular revelation came as a surprise to many, primarily because those who leave the Church are deemed a “Suppressive Person” and are eventually cut off from other members of the church — which includes immediate members of their own family.