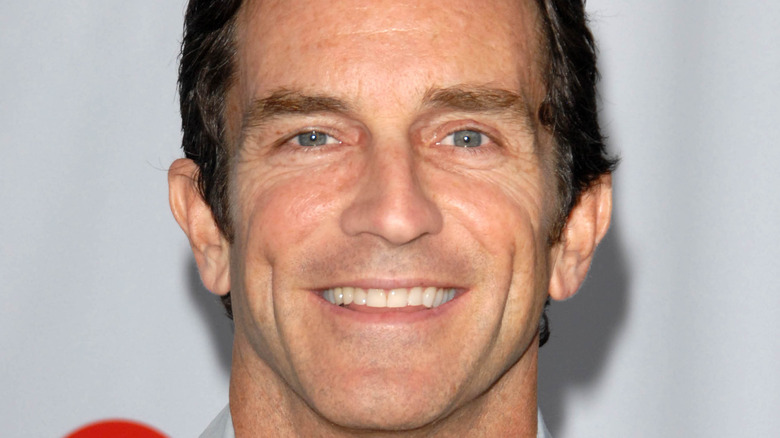 “Survivor“ first aired back in May of 2000 and was a big hit among CBS viewers (via CBS). The whole concept was to “Outwit, Outplay, and Outlast” (via YouTube). The contest showcased a group of total strangers from different places in life and dropped them on an isolated island where they have to find their own food, water, shelter, and fire. Each week, the contestants compete in physical and mental challenges that grant them rewards like peanut butter cookies or immunity from elimination. A contestant is eliminated each week by Jeff Probst with the help of the famous line, “The tribe has spoken” (via TV Insider). At this point, their flame is extinguished. But for CBS fans, it may look like Probst’s flame has been put out too.

Probst was not only the host of the Emmy Award-winning show but also an executive producer (via IMDb). But after 20 years, fans wonder how much longer he will stay at the helm before he decides to hang up his bandana and walk away from it all.

Jeff was burnt out 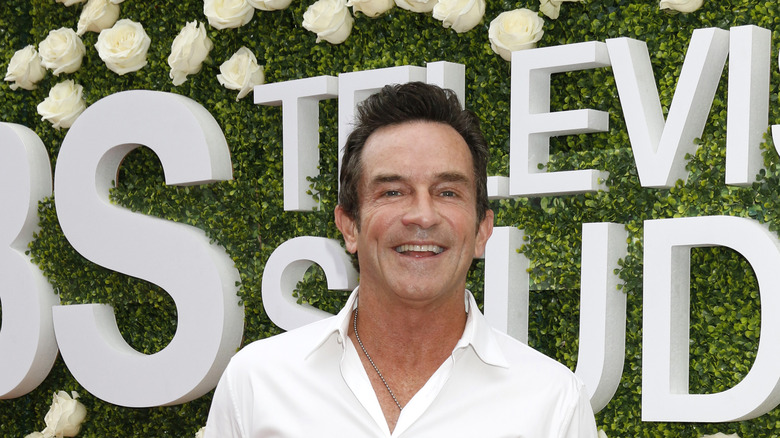 Even die-hard “Survivor” fans may not know that Probst actually quit the show once. When the show hit Season 14, the ratings also took a hit, and it shook Probst pretty hard (via Heavy). By “Survivor: Gabon,” which was Season 17, the host made the decision to go and speak with the then-chairman and CEO of CBS, Les Moonves, to tell him that he was quitting the show.

By 2006 the star was feeling burnt out and told The New York Times, “My Achilles’ heel for a lot of my life was that nobody saw me as a storyteller, that they saw me as a white guy with dark hair who was just a game show host. And that in terms of my own self-image was the thing that could gut me. It was like a kidney punch.” Luckily the network knew better than to let their golden boy get away and told Probst to take a vacation. 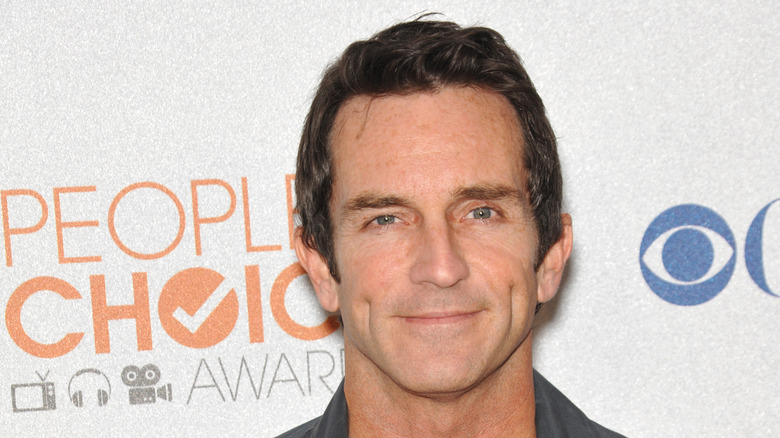 During his hiatus, Probst made some changes to the team and saw the show in a whole different light. The host and executive producer decided that instead of replicating the ratings from its premiere episode in 2000, they would concentrate on making a show that the loyal followers had always loved (via Cheat Sheet). The beloved host shared his view saying, “I’m not going to lie and say I wouldn’t love for more people to start watching ‘Survivor,’ but I’m not making it to attract a new viewer. I’m making it for the people who have kept us on the air.”

Fans of the adventure show can breathe a sigh of relief knowing that the odds are in their favor for Probst sticking around until season 50. After all, according to the multi-millionaire, the show has been a bright light saying, “I feel like I’ve been given the greatest gift and no one really realizes it” (per Heavy).