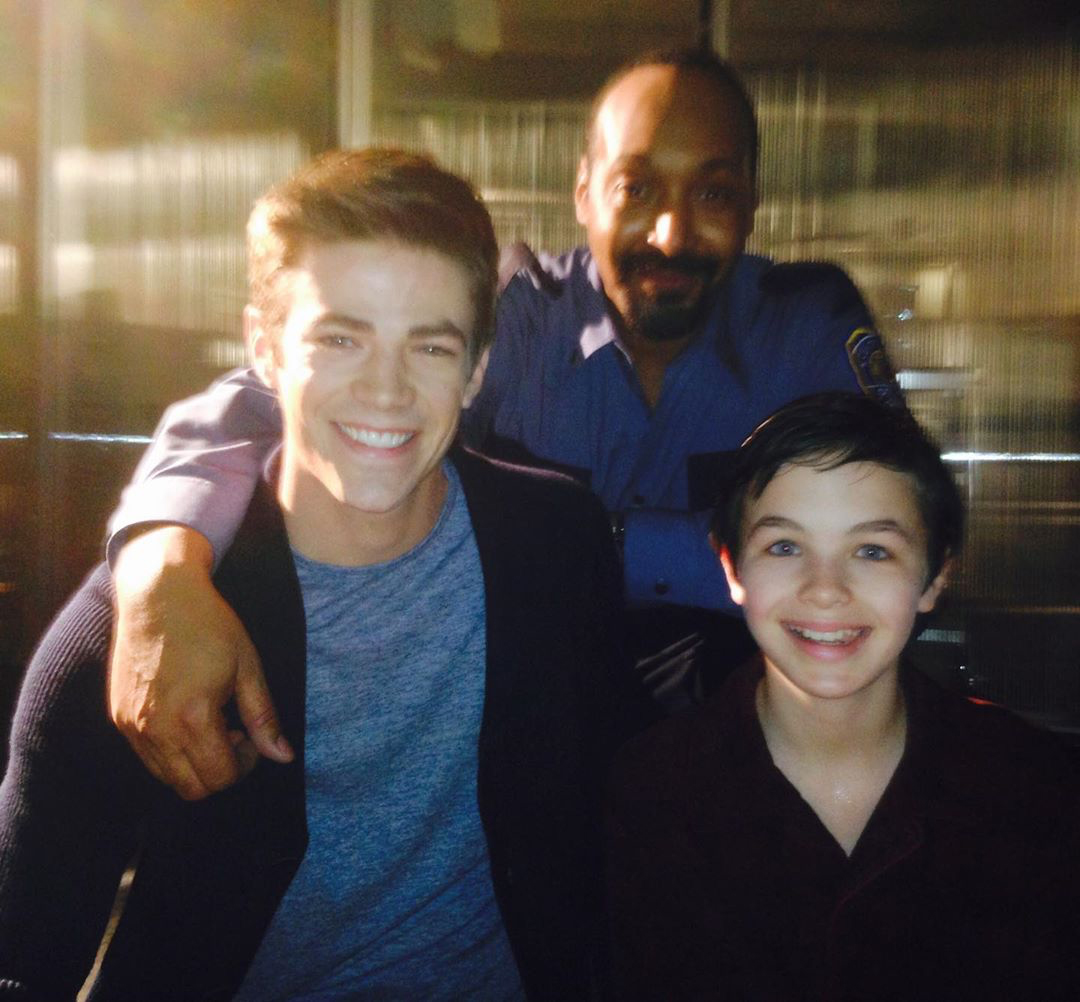 The Flash alum Logan Williams died suddenly on Thursday, April 2. He was 16.

The actor was best known for his role as a young Barry Allen on the CW superhero series. He last appeared on the show in the season 2 premiere, which aired in 2015.

Grant Gustin, who plays the present-day forensic analyst and speedster, paid tribute to his former costar via Instagram on Friday, April 3. “Just hearing the devastating news that Logan Williams has passed away suddenly,” the Glee alum, 30, captioned a throwback photo of him, Williams and castmate Jesse L. Martin. “This picture was early in the filming of The Flash pilot episode back in 2014. I was so impressed by not only Logan’s talent but his professionalism on set.”

The 90210 alum went on to send encouragement to Williams’ loved ones as they grieve. “My thoughts and prayers will be with him and his family during what is I’m sure an unimaginably difficult time for them,” he continued. “Please keep Logan and his family in your thoughts and prayers during what has been a strange and trying time for us all. Sending love to everyone.”

The Canada native’s mother, Marlyse Williams, spoke to The Tri-City News about his death, telling the outlet that the family is “absolutely devastated.” She also noted that she cannot be with her support system at the time because of restrictions surrounding the coronavirus pandemic. “I am not able to hug my parents who lost their only grandchild,” she explained. “It’s hard.” 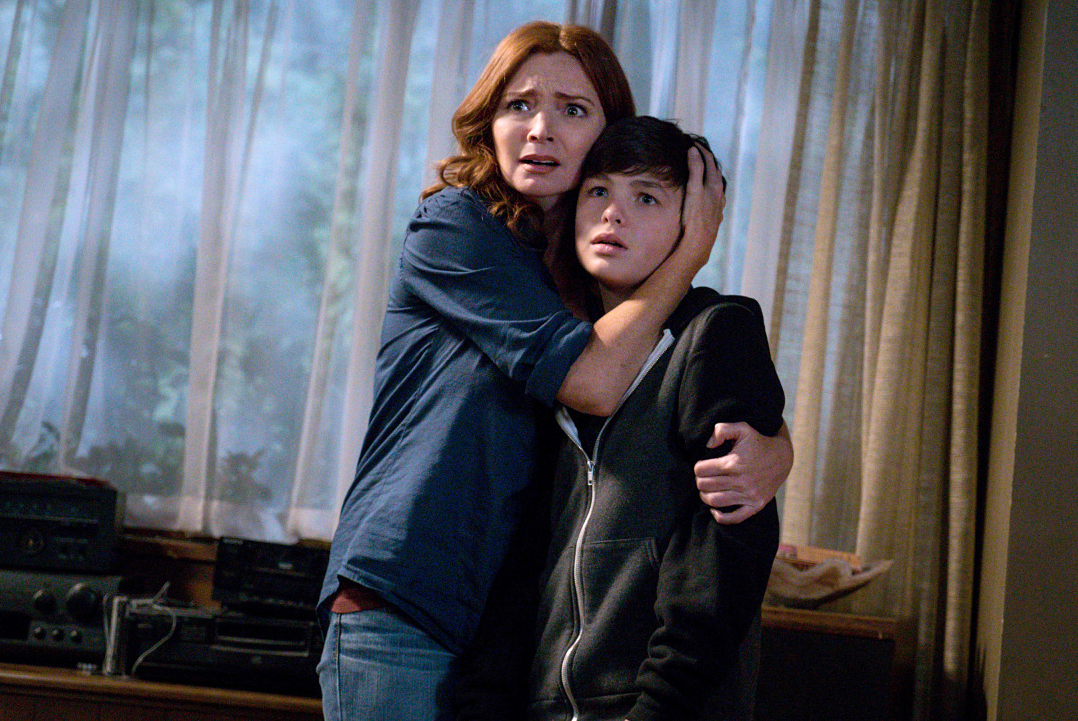 In addition to The Flash, Logan appeared on Supernatural and The Whispers in 2015. He starred as Miles Montgomery on When Calls the Heart from 2014 to 2016. “With his talent and gorgeous looks, Logan had the potential to be a huge star,” Marlyse told Tri-City News.

The Color of Rain actor remained a fan of the Arrowverse after his departure from the franchise, posting his thoughts on DC’s Legends of Tomorrow and The Flash on Instagram in recent years.

Logan is survived by Marlyse and his father, Clyde, as well as his grandparents, aunts and uncles. His cause of death has yet to be confirmed.