Strictly Come Dancing star Stacey Dooley, 33, won the show with Kevin Clifton, 37, who she is now dating, back in 2018. Last weekend, the BBC documentary star shared a picture of herself dressed up in a black gown which clung on to her physique.

Kev was poking fun at me.

Stacey was pictured with her hands on her hips as she struck a pose for the camera.

Many of her fans commented on the snap, with one writing: “It is Saturday after all.”

A second commented: “What a beautiful photo, you look stunning x.” 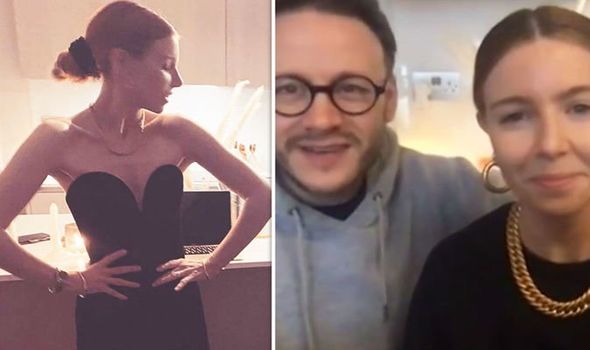 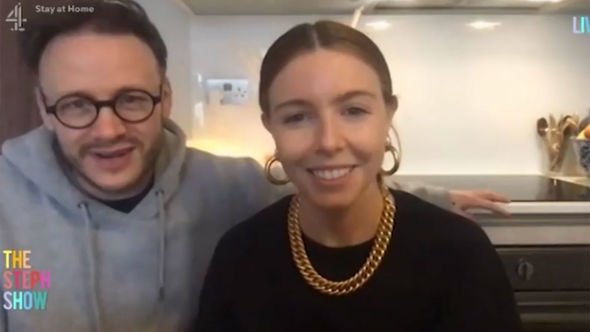 Yesterday, the presenter explained the reason why she decided to dress up as she enjoyed a night in with her beau.

The presenter joined Steph McGovern via video link on her new Channel 4 offering The Steph Show.

The host asked Stacey: “Talk me through this… what happened?” 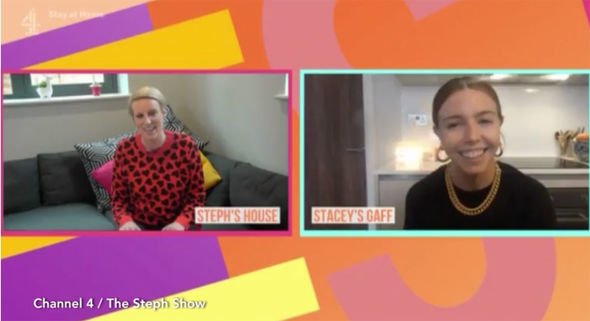 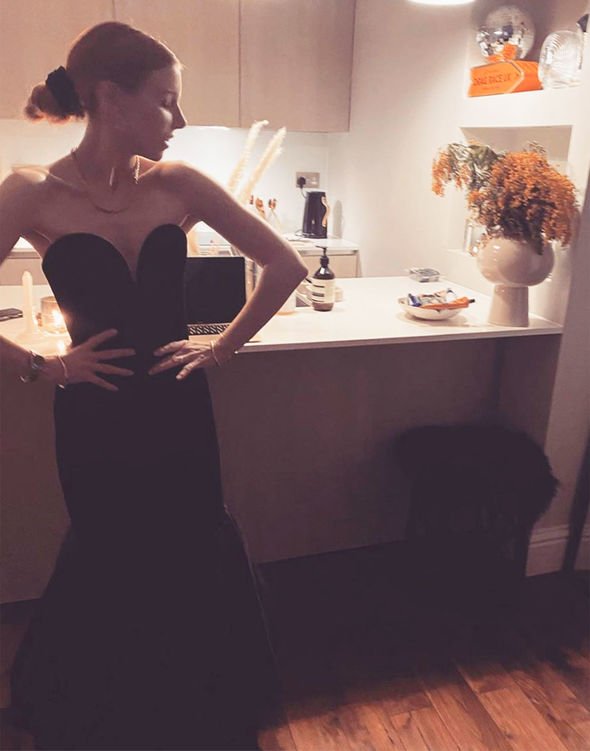 “Basically, my pal Harriet, she was sort of climbing the walls, I think she had a couple of wines.

“She messaged me and said, ‘Can you and Kev give us a ballroom lesson’.

“I was like, ‘Yeah, no hassle’, so I put the dress on and really went for it, I moved the table out the way and Kev was sort of poking fun at me.

“He was saying, ‘Stace you’re talking to them like you’ve been teaching Ballroom for 20 years.’

Stacey then invited Kevin onto the call with her, who joked that her dancing around the flat was “annoying”.

When asked if he has been dancing during lockdown, he replied: “Stacey does more dancing than me, she never stops.

“She puts music on every morning and has a dance around the flat. It’s annoying if anything.”

Stacey and Kevin struck up a romance following her split from Sam Tucknott and his break-up with wife Karen Hauer.

Earlier this month, the dancer announced he had left the show after seven years.

As part of a lengthy statement, he told fans he was looking forward to pursuing other opportunities.