Celebrities paid tribute to “Sex and the City” star Willie Garson after the actor’s death was announced on Tuesday. He was 57.

The “White Collar” star was known for his quirky character “Mozzie” and appeared in numerous titles during his career in Hollywood, including, “Hawaii Five-0,” “Quantum Leap,” “Girl Meets World,” “Mr. Belvedere,” “Just Shoot Me!” “Big Mouth,” “Supergirl,” and a slew of others.

Garson had some 170 acting credits to his jacket and was a force in various supporting roles. One of his most recent projects included the “Sex and the City” reboot, “And Just Like That.” He played Stanford Blatch.

“Willie Garson was in life, as on screen, a devoted friend and a bright light for everyone in his universe,” a spokesperson for HBO/HBO Max said in a statement provided to Fox News. 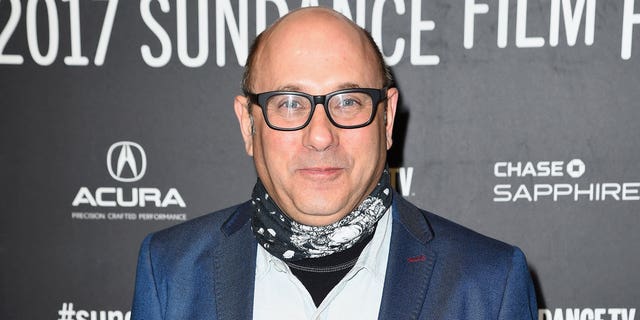 ‘Sex and the City’ star Willie Garsen died Tuesday. His death was confirmed by his son on social media.
(Photo by Nicholas Hunt/Getty Images for Sundance Film Festival)

“He created one of the most beloved characters from the HBO pantheon and was a member of our family for nearly twenty-five years. We are deeply saddened to learn of his passing and extend our sincere condolences to his family and loved ones.”

Mia Farrow thanked Garson for his “kind heart” while sharing the last words the actor shared on Twitter.

Bryan Greenberg sent his love to Garson’s family who “meant the world” to the actor.

“This is so sad,” Greenberg wrote. “I’ll miss you @WillieGarson Much love going out to your family now. I know they meant the world to you.”

Mary McCormack shared a selfie of herself and Garson in her tribute. She described the actor as being “sweet,” “funny” and “talented.”

Julie Bowen shared a photo of Garson on her Instagram page and revealed his death “breaks [her] heart.”

“This breaks my heart,” she wrote alongside the post. “Willie Garson, a friend who loved me at my worst, (and always let me know it) is gone. Goodbye, Fatty. I love you always.”