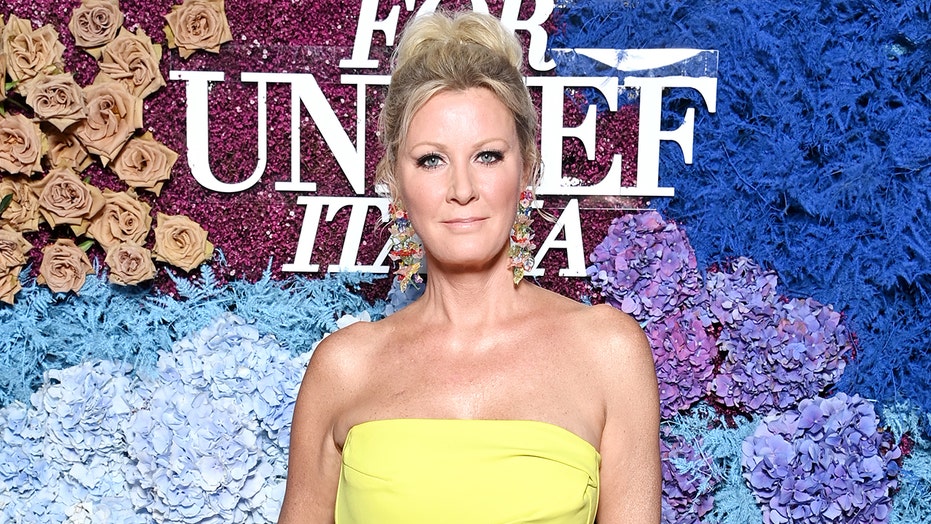 Sandra Lee is having the best summer of her life.

On Saturday, the lifestyle guru made her first red carpet appearance in Italy since her breakup with Andrew Cuomo and subsequent breast reconstruction surgery.

Lee was joined by other celebrities, including performers Katy Perry and John Legend, as well as attendees Emily Ratajkowski, Olivia Culpo, Heidi Klum and Vanessa Hudgens, among others.

“I’m having the best summer of my life,” the celebrity chef gushed to the outlet. 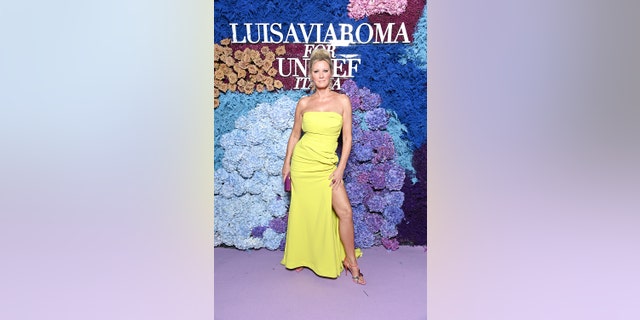 According to the outlet, Lee was celebrating her 25th anniversary with UNICEF as a founding board member of the Los Angeles chapter.

“I’m here to support UNICEF and the amazing work they do for children around the world,” said Lee.

More than €5 million – or nearly $6 million – was raised to support the organization’s work to offer care and protection to vulnerable children across the globe.

Earlier this month, Lee announced on social media that she was five pounds away from her weight loss goal. In January, Lee told her followers she was starting a cleanse after gaining 30 pounds in quarantine.

Lee previously started a series of surgeries to reconstruct her breasts, People magazine reported. In 2015, she underwent a double mastectomy after announcing she was diagnosed with early-stage breast cancer. 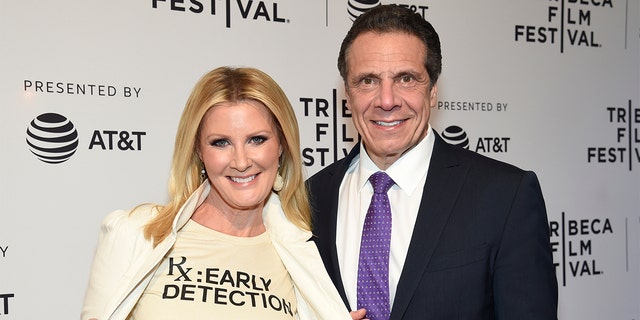 “Over the recent past, we have realized that our lives have gone in different directions and our romantic relationship has turned into a deep friendship,” the couple said in a joint statement which was originally reported by Zack Fink.

“We will always be family and are fully supportive of each other and dedicated to the girls,” they shared. “Our personal lives remain personal and there will be no further comment.”

Lee has since moved to Malibu, Calif.