Rod Stewart, 75, is one of the best-selling artists of all time with hits such as Do Ya Think I’m Sexy and Forever Young. But the singer is also well known for his busy personal life while being in the spotlight. Before marrying current wife Penny Lancaster, Rod had been married twice before and across his three marriages, the rock singer has eight children.

Who is Penny Lancaster?

Penny Lancaster, 49, is a British model, photographer and regular on our telly screens for being a panellist on Loose Women since 2014.

The couple reportedly first met in 1999 after Rod asked Penny if she could take photos of him whilst on tour.

Rod and Penny tied the knot in 2007 in Portofino, Italy, said to be Penny’s dream wedding. 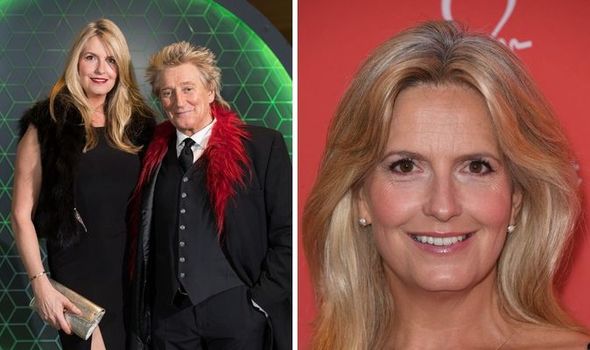 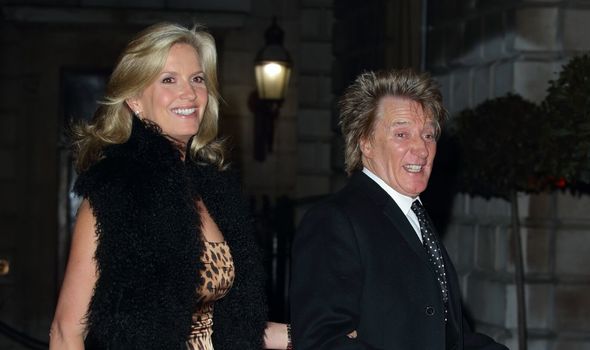 While speaking to HELLO!, Penny revealed Rod wanted her to have the wedding of her dreams.

Penny said: “He said ‘I’ll take care of the band and the booze, but the rest is up to you.’

“I love organising every little detail, from the linen on the table to the flowers.”

At the age of six Penny is said to have taken up dancing lessons which included learning tap, ballet and modern but later quit due to her height at 16. 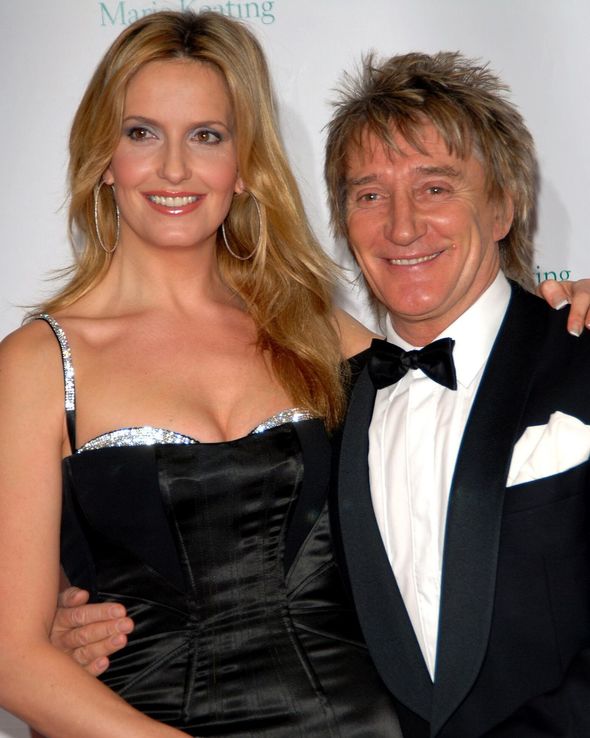 This knowledge of dancing did Penny well when she took part in Strictly Come Dancing in 2007.

Penny survived six weeks on the show with dance partner Ian Waite where she performed dances such as the Jive and the Samba before she was eliminated.

Do Rod Stewart and Penny Lancaster have children?

When Aiden was born the then 66-year-old singer spoke of how exhausting parenting was at his age.

He told Daily Express: “At my age, a new baby is bl**dy exhausting, it doesn’t stop, but I’m very lucky and proud to have had this happen in my life. Knackered or not, Aiden is a beautiful little boy.”

Between his three marriages the singer has a total of eight children. 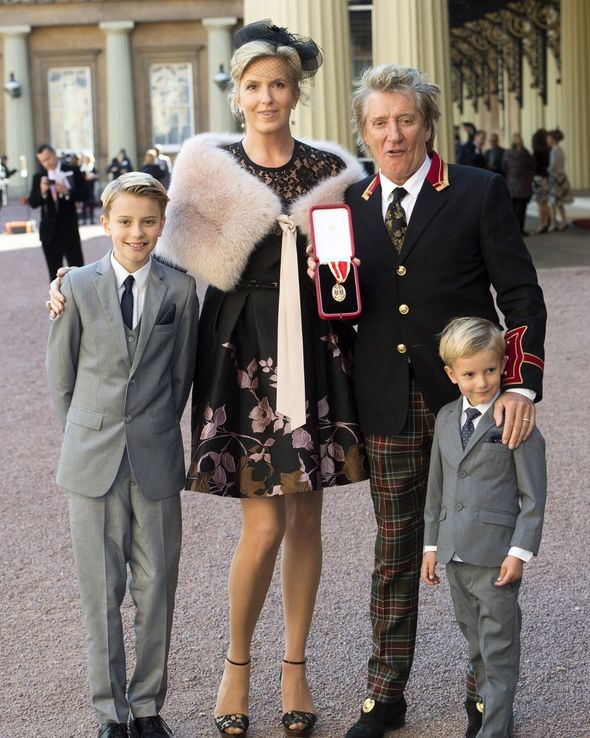 Rod told how his situation had changed since raising his eldest children to how it is now with Alistair and Aiden.

The singer said: “I had Kimberly and Sean in the late Seventies when I was considerably in debt, and I had to go out and work a hell of a lot, so I missed a great deal of their growing up.”

He added: “I’ve built a lovely AstroTurf pitch for my two youngest boys. One’s 12, and the other one’s seven.

“We go out there every evening. I try and teach them a few things.

“That is the most wonderful thing ever, just playing football at my age with your kids.”