Gregg Leakes, who was previously diagnosed with stage 3 colon cancer, is currently in the hospital and recovering from surgery amid a second battle with cancer, his wife, Real Housewives of Atlanta alum NeNe Leakes, 53, told The Jasmine Brand during an Instagram Live on Monday, June 28.

“He’s been in the hospital for a week, tomorrow. I’m sure he’ll be home in about a week or so. He had to have a surgery,” she said when asked for an update on Gregg’s health. 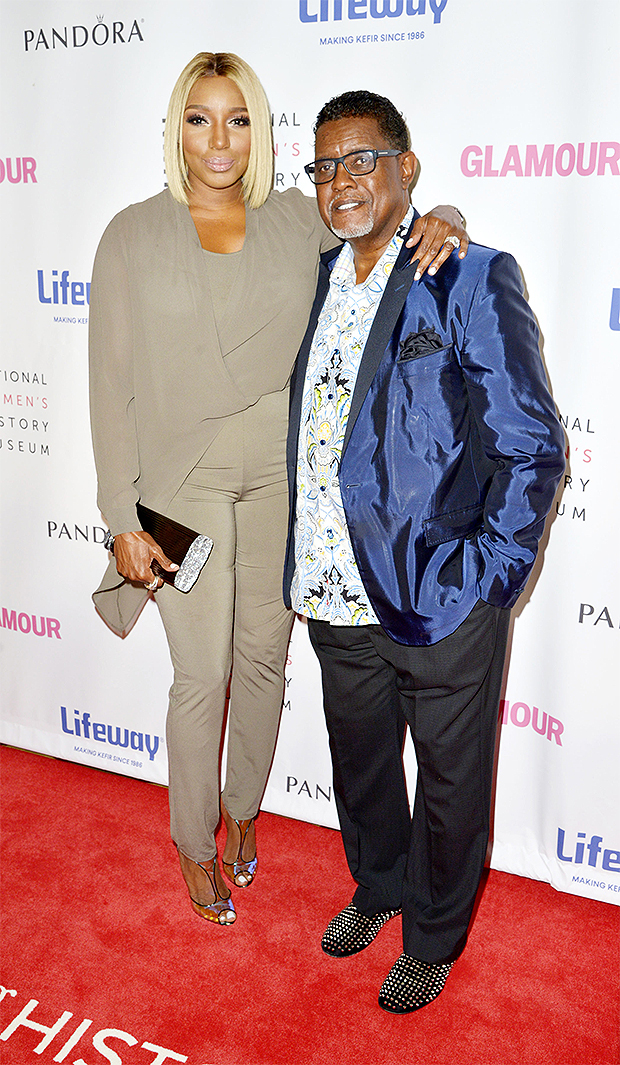 NeNe said that Gregg’s new cancer battle is especially “difficult” because he’s “different”. She explained, “He’s super small. If you’ve ever been around somebody who’s had cancer before, he’s different. He’s different.”

This, of course, is heartbreaking to hear, as NeNe previously revealed Gregg, 66, was cancer-free in May 2019, after he completed chemotherapy. “We are over joyed to say, we saw the doctors for the results of Gregg’s PET Scan he took last week! Test show, wait for It…..WE ARE CANCER FREE!!! Yes God!” she wrote on Instagram at the time.

Gregg’s battle with stage 3 colon cancer, which he was diagnosed with in June 2018, was highlighted throughout RHOA’s 11th season, and the disease affected their marriage. “It’s very, very hard to be a caretaker,” NeNe told PEOPLE during Gregg’s first battle with cancer. “People call and they say, ‘How’s Gregg doing?’ and I want to throw the phone and say, ‘How the f- am I doing? I’m going crazy over here, Gregg is wearing me out!’ I am not good at this s-! I would rather hire somebody. Gregg doesn’t wants me to hire somebody, but I’m just not good. I’m not good at fluffing the pillow; I’m good at buying the pillow.”

Hopefully things are different this time around, and Gregg’s health quickly improves. NeNe, who left RHOA in Sept. 2020, first married Gregg n 1997. They later got divorced in 2011, only to get remarried in June 2013.