That’s one stylish couple! Rege-Jean Page and girlfriend Emily Brown enjoyed a high-profile date night at the 2021 British GQ Men of the Year Awards in London on Wednesday.

The 31-year-old Bridgerton star and his ladylove were photographed walking hand-in-hand to the star-studded event, marking a rare outing for the pair.

Page — who took home the award for Standout Performance of the Year — looked as striking as ever in a forest green embroidered suit and black dress shoes.

Meanwhile, Brown — a copywriter and soccer player — looked chic and stylish in a black power suit blazer over a black lace bustier, which she paired with diamond-studded heels. 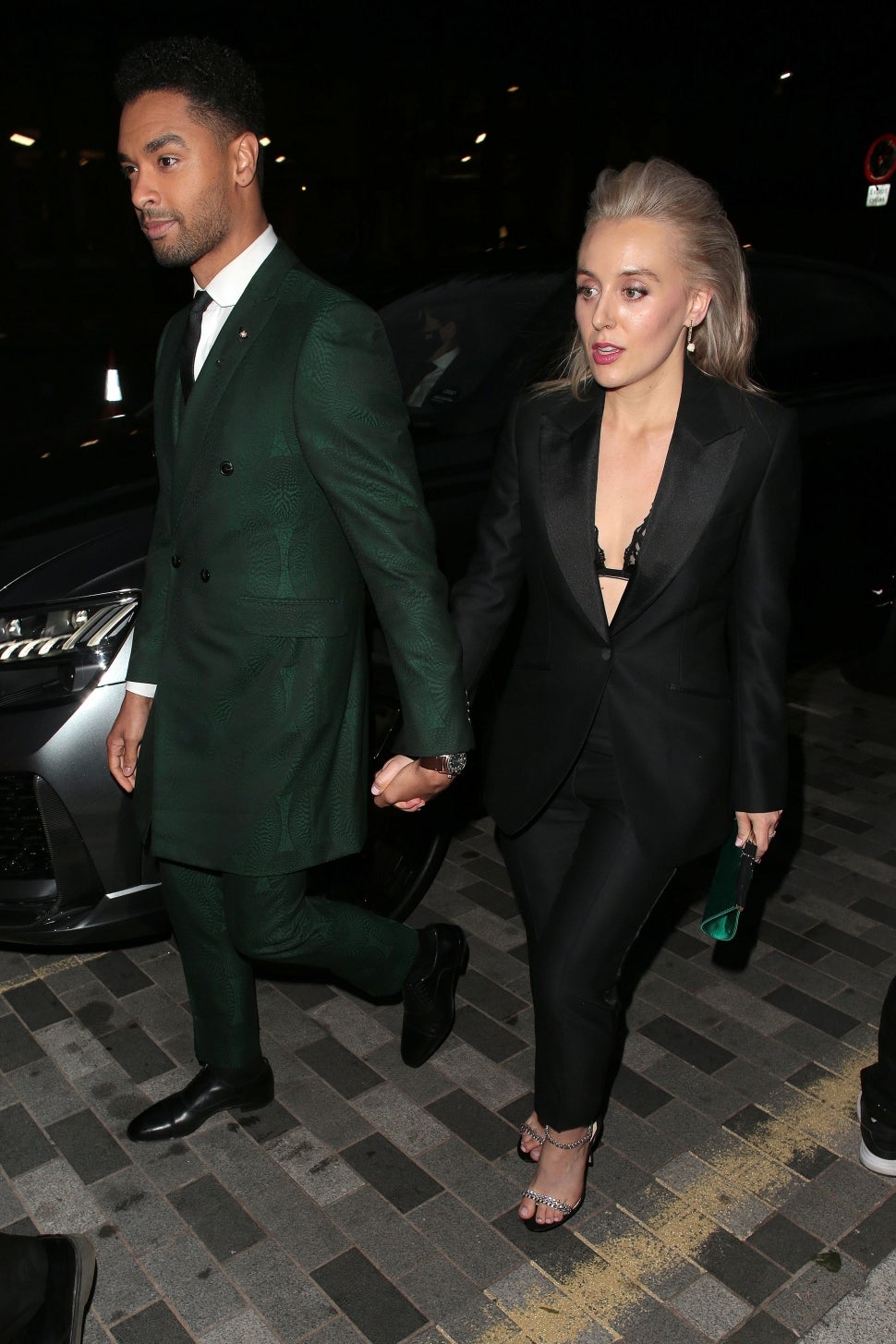 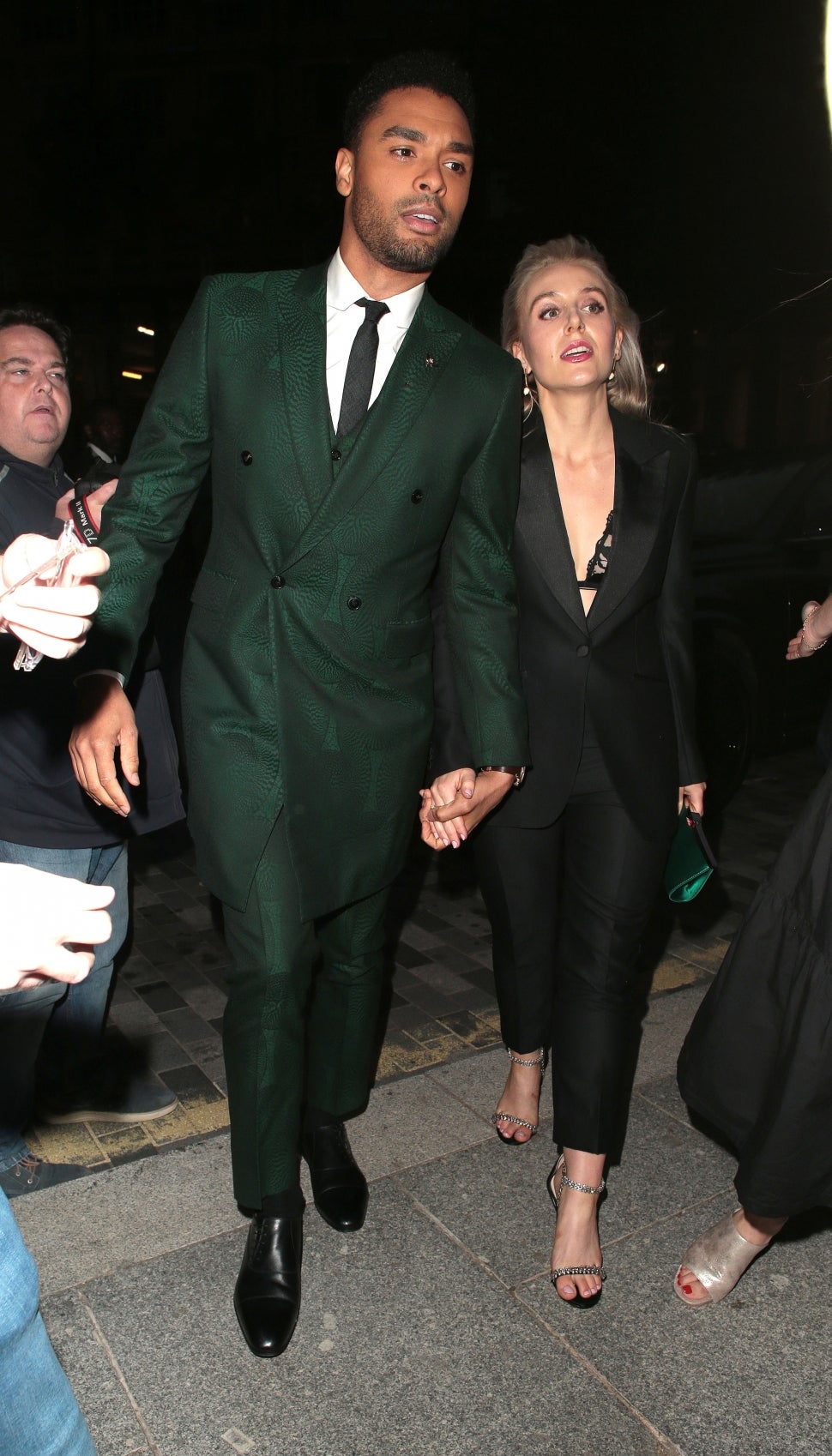 A source confirmed to ET back in February that Page and Brown had sparked a romance, just days after the two were photographed getting cozy in London just before Valentine’s Day.

Page has been rather hush about his love life and his romance with Brown. The news of their relationship came following romance rumors linking Page and his Bridgerton on-screen love, Phoebe Dynevor. The two, however, consistently denied they were dating.

For more on Page and Brown’s low-profile romance, see the video below!