Phillip Schofield has been a household name on British television for more than three decades, after landing his first job on the New Zealand show ‘Shazam!’. The star has been a regular fixture on the This Morning couch for 18 years – now fronting the ITV show alongside Holly Willoughby. But in his early career, several blunders from the budding presenter could have cost him big time. They included an angry outburst at fans during a BBC concert, a high-up executive’s demand for him taken off air and a potentially dangerous rebranding from ‘Mr Squeaky Clean’ to TV bad boy. But one notable misunderstanding could have denied Phillip a life-changing opportunity that helped him in his progression to becoming the national treasure he is today.

While Phillip Schofield is a beloved figure today, his rise to the top of British TV was by no means easy.

He had to overcome several near career-ending incidents during his early days with the BBC – only redeeming himself after the NASA Challenger Space shuttle disaster of 1986.

The future This Morning host would go on to win over young fans with a puppet named Gordon the Gopher and, later too, when he fiercely defended people with disabilities.

But in the early 90s, Phillip nearly turned down the opportunity of a lifetime after being approached by world-renowned musical composer Andrew Lloyd-Webber. 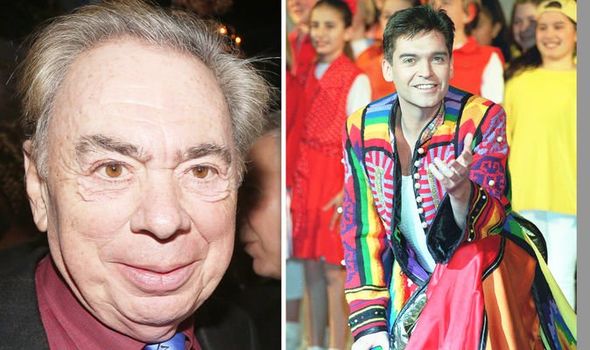 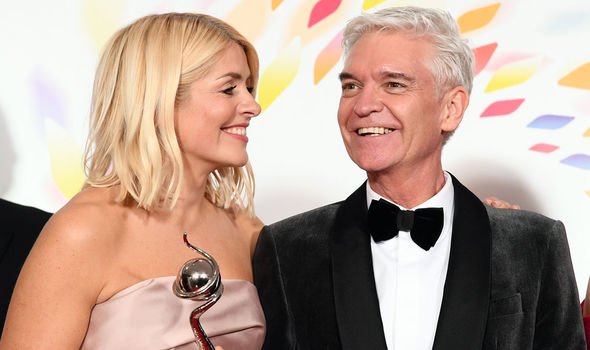 The misunderstanding between the pair was detailed in Robin McGibbon’s 1992 biography ‘Phillip Schofield: The Whole Amazing Story’.

At the time, Mr Lloyd-Webber was looking for a temporary replacement to take over from Neighbours’ star Jason Donovan in Joseph and the Amazing Technicolour Dreamcoat.

While he considered a handful of actors and heartthrobs of the time, the musical whizz thought Phillip would be perfect for the role.

Mr Lloyd Webber’s belief was based on his theory that “certain people are ‘Joseph’ types” and in his eyes the young star was “most definitely” that.

Mr McGibbon wrote: “He had the look. He had the personality. He had the charisma. And more importantly, he had a huge young following – vital for what was essentially a childrens’ show.”

JUST IN: How Phillip Schofield ‘reinvented himself’ after BBC snub 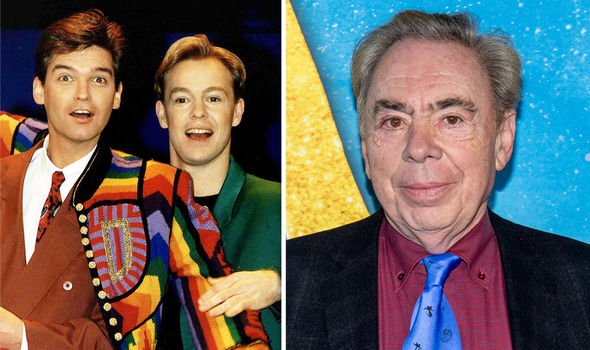 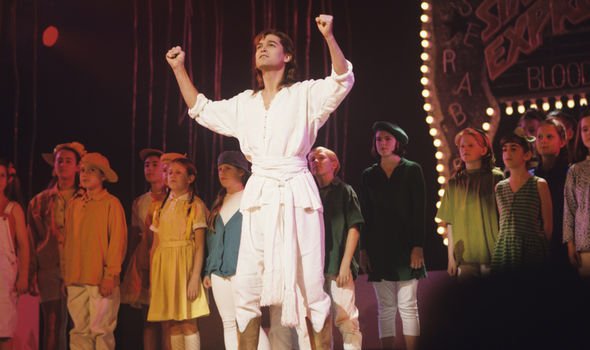 One thing the composer didn’t know was whether Phillip could sing – so through his production team ‘The Really Useful Company’ they invited him to an audition.

Biographer Mr McGibbon wrote that when the TV talent was told of Mr Lloyd-Webber’s interest “he laughed” and was “convinced someone was trying to wind him up”.

He added: “He told Peter Powell to ring ‘The Really Useful Company’ back and ask to speak to the person who, supposedly, made the call.

“When he learned the call – and the offer – was for real, a mixture of emotions followed through Phillip. He was flattered, of course. And excited. But he was nervous, too.”

Phillip’s singing experience was limited to “singing A-Ha” in the ‘Shazam!’ offices and “serenading girlfriends with Barbra Streisand”. 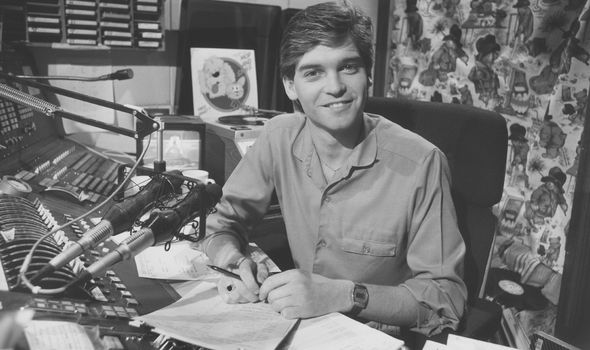 Mr McGibbon went on: “The prospect of singing to the legendary creator of Jesus Christ Superstar, Cats, Phantom of the Opera and Starlight Express was daunting, if not plain terrifying.”

Phillip would go on to claim the titular role and bedazzle crowds with his initial performance at the London Palladium in December 1992.

Mr McGibbon added: “The ovation he got at the end is something he will never forget. Everyone was on their feet, cheering as he skipped through the cast to take his bow.

“It was a motivating ovation that not only bought out the goose bumps again, but also made the eyes fill.”

But humble as ever, Phillip did not show-off during his moment in the spotlight – despite having a long list of vocal and doubting critics before his debut.

Mr McGibbon added: “Instead he looked out to the audience almost stunned, with just an enormous smile.”

He recalled a girl in the frontrow of the stalls holding up a sign stating ‘You’re Brill, Phil’, which “her hero saw” and “beamed at her”.