Penn CEO Jay Snowden and theScore founder and CEO John Levy both joined "The Claman Countdown" on Monday to express their drive to continue asserting dominance in the industry. Levy revealed that the partnership has been in the works for more than two years and applied the mantra that "timing is everything."

"If you look at our deal, it really is an amazing fit," he said. "This is the deal that’s really transformative for all of sports gaming. It really gives Penn the ability to tick all the boxes and we couldn’t be more happy to have them as our umbrella corporation."

Levy said the acquisition grants theScore both the "scale and growth" to further business throughout the United States and Canada. 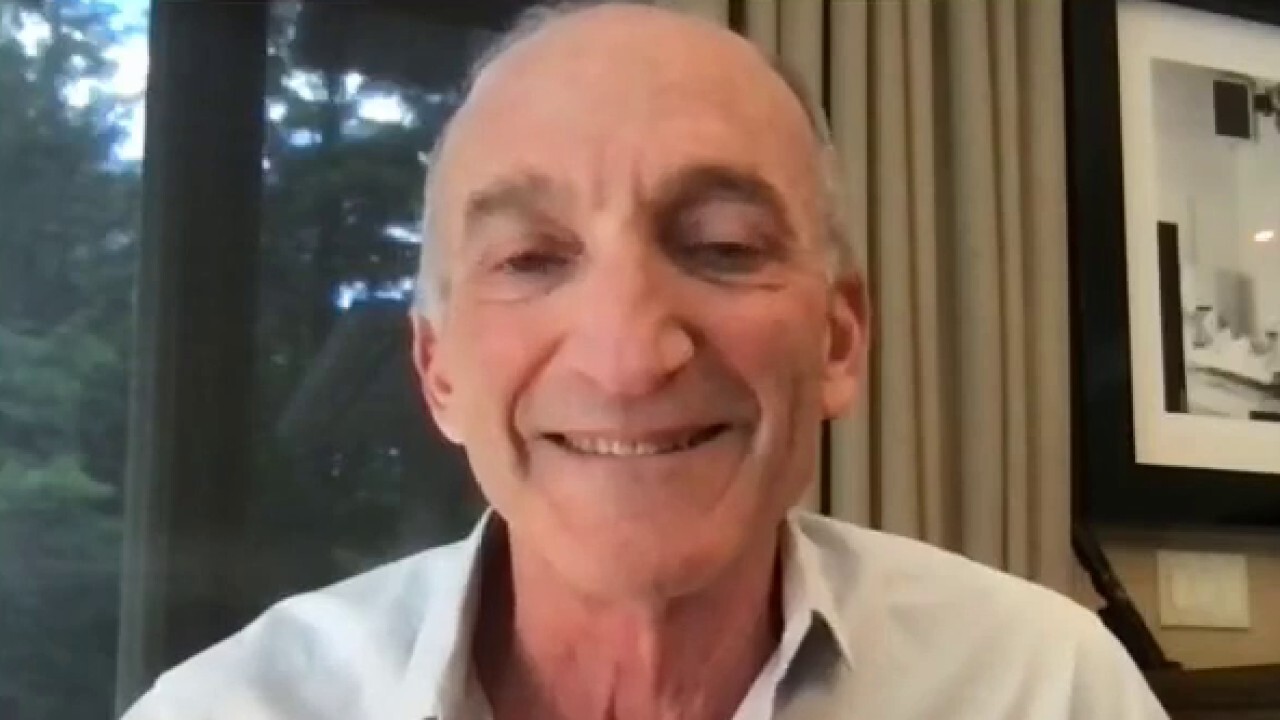 John Levy comments on how legalizing sports gambling in Canada is a ‘dream’ for business.

Snowden weighed in with a positive outlook on standing out in a saturated marketplace, backing the company’s strategy in acquiring both theScore and a 36% stake in Barstool Sports for $163 million back in Jan. 2020.

"Our approach from an M&A standpoint is to find really healthy companies, acquire them and let them be them and just act as an accelerant," he said.

"We have a shared vision across the three brands – Penn, Barstool and theScore – that there’s going to be this tremendous integration between media and sports betting that allows us to have the best-in-class customer acquisition cost… Barstool is the best top-of-funnel brand in North America and theScore is amazing at engagement and retention. So you put those two things together and it creates a very, very powerful business model."

Levy shared that the excitement surrounding the partnership lies in what’s to come for the future.

"It lays the groundwork for, sort of, an evolutionary build of this amazing new opportunity that’s out there," he said. "There’s going to be a lot of competition but if you get the core right and you get the customers coming into this ecosystem… if you don’t give them an excuse you go anywhere else, that’s the winning combination. And that’s what I think we’ve got now."

Barstool president Dave Portnoy joined "Varney & Co." earlier Monday, touting his build of the "most forward-thinking sports gambling company" in history. He said the goal is to merge online sports gambling and sports news in hopes of pulling in the new generation. 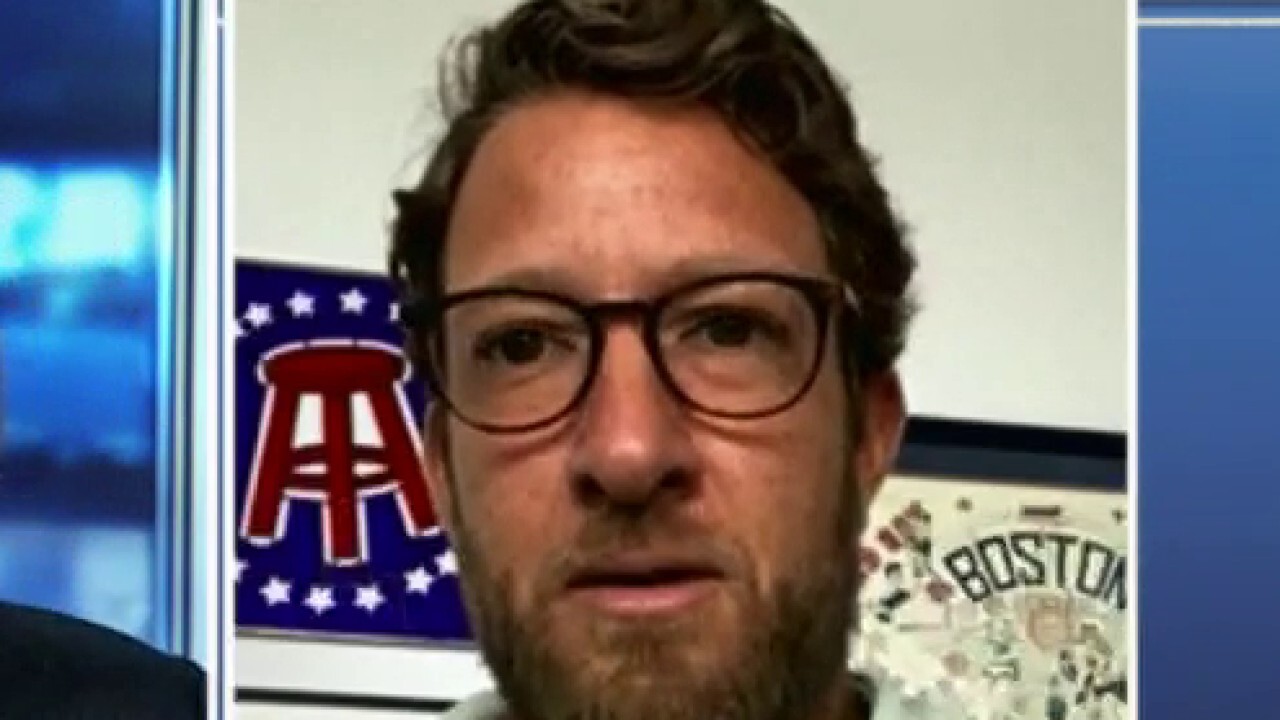 Barstool Sports founder Dave Portnoy explains how he is ‘trying to build the most forward thinking sports gambling company.’

After the news of the acquisition dropped Thursday, theScore stock spiked 79%.