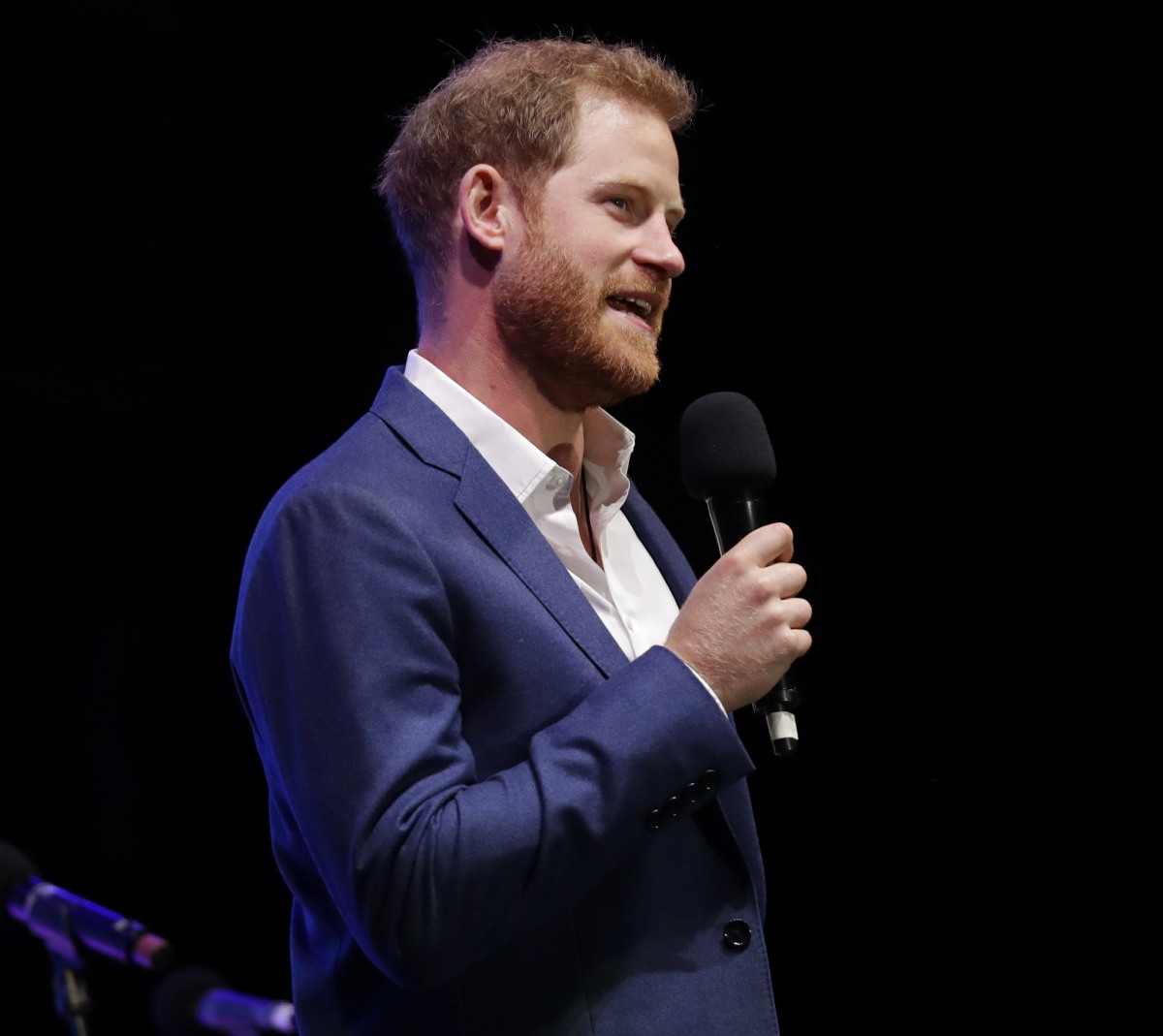 One of the things that I’ve never understood is why Princess Diana’s old friends would ever be okay with using her memory to bash either of her sons. Someone like Jemima Goldsmith can have qualms about how The Crown will approach the “Diana” character, but it seems pretty gross for Jemima to allow herself to be used as a cudgel against Prince Harry. That’s exactly what’s happening this week. Jemima is no longer involved with the Crown or Peter Morgan, and she wants everyone to know that. Fair enough. But people like Dan Wootton and “royal sources” and “industry sources” are using Jemima’s withdrawal of support as something with which to attack Diana’s younger son. Page Six had another one of those stories, entirely with unnamed sources attacking Harry for his Netflix deal:

On the Sussexes not criticizing Netflix: One senior TV industry source, who has worked with Netflix, told us: “To me, their silence is deafening. It might be easier to explain their position, had we seen the fruits of their labor on Netflix, but to date nothing has been released, which is leaving some raised eyebrows in the industry as to what Netflix is exactly getting out of their investment.”

How William feels, specifically about ‘Diana: The Musical’: When asked how Harry’s brother, Prince William, reacted to his mother’s life being recreated, one family source told us, “William has always understood the ongoing interest in his mother. What is never going to be acceptable is the new low that has been reached, the level of exploitation, distracting from the world’s appropriate and respectful legacy,” the source added. “To turn tragedy into disrespectful reverie is never going to be OK.”

The Sussexes aren’t planning on saying anything to Netflix: We’re told that it’s difficult for the couple to do anything until they see “The Crown,” as sources said it would be “unethical” for them to try and stop anything from going ahead. The royal family as a whole have taken a hard line against “The Crown,” Page Six is told, with most declining to watch it.

I mean, props to Peter Morgan. He’s got these salty dumbasses working themselves into a lather and the new season hasn’t even wrapped. This is great advanced promotion for The Crown’s Season 5. I find the quote from the industry insider particularly gross: “but to date nothing has been released, which is leaving some raised eyebrows in the industry as to what Netflix is exactly getting out of their investment.” Suggesting that Netflix is, like, paying Harry and Meghan to stay silent on the Crown? Harry and Meghan have put together a production team and they clearly have stuff in the pipeline too. Anyway, as for all of the Harry-bashing this week… I would love to see Jemima Goldsmith pipe up and say “stop attacking Harry for this.” Makes me wonder why she isn’t saying that. 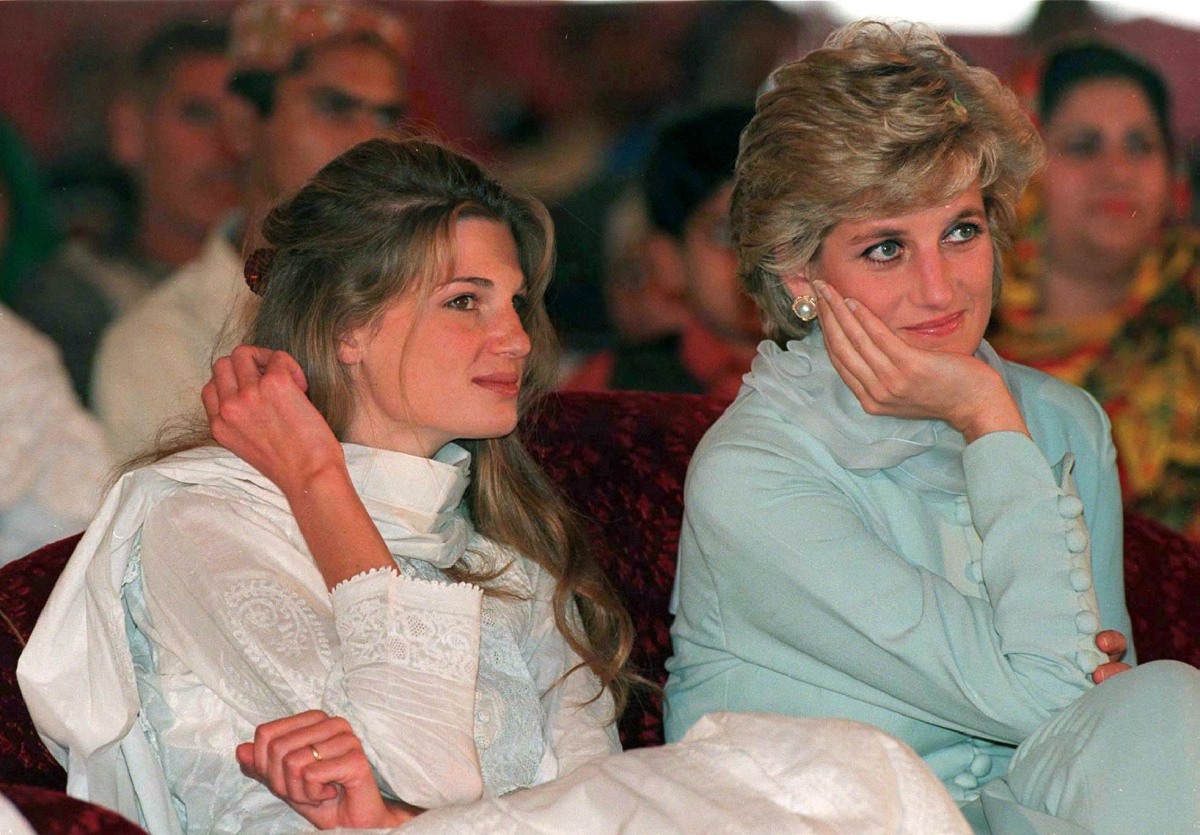