Comedian Paddy McGuinness is set to star in tonight’s highly anticipated BBC fundraiser The Big Night In. The show aims to tickle audiences living in coronavirus lockdown, while raising money for Children in Need and Comic Relief. There Paddy will rejoin his former Phoenix Nights co-star Peter Kay, who was pivotal in skyrocketing his career. The dry-humoured duo, who are both from Bolton, achieved success with their show ‘Max and Paddy’s Road to Nowhere’, which first aired on Channel 4 in 2004. Around that time, as his career slowly began to take off, the comedian voiced some words of wisdom to future stars. In the unearthed interview, Paddy also made a hilarious challenge to James Bond actor Daniel Craig. The 007 star, who stars in No Time To Die which is out in November, was put under pressure by a new contender threatening to take on the James Bond mantle.

Paddy McGuinness made a number of wry quips along with some top tips to help future stars, during a 2007 interview with the Lancashire Telegraph.

He revealed the “best piece of advice” he received was not told to him but was something he actually learned himself.

The comedian said: “I more or less learned it as I went along really. Sometimes you should just keep things to yourself a little more.”

To illustrate his point, the star explained what he would do if he received a life-changing opportunity – such as being asked to be the new 007. 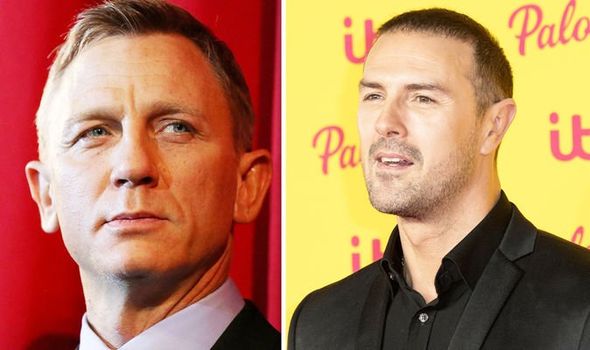 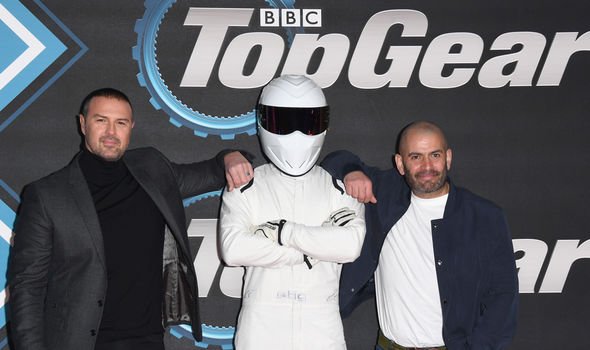 Paddy said: “Say if I got a call tomorrow, ‘Daniel Craig’s got a bit of a bad back, they need a new James Bond and you’re in the running for it McGuinness.’

“And I’ve said ‘I’ve only been asked to do James Bond,’ and it never happens, then you look a bit of a fool.

“I’d probably say just keep things to yourself until you’re 100 percent sure. If Daniel Craig is reading this, watch your back son!”

With the quip, the comedian appeared to make an attempt to modernize the old proverb, ‘Don’t count your chickens until they are hatched’.

Later on in his career, it appeared that Paddy stuck to that advice too when approached to take over on ITV show ‘Take Me Out’. 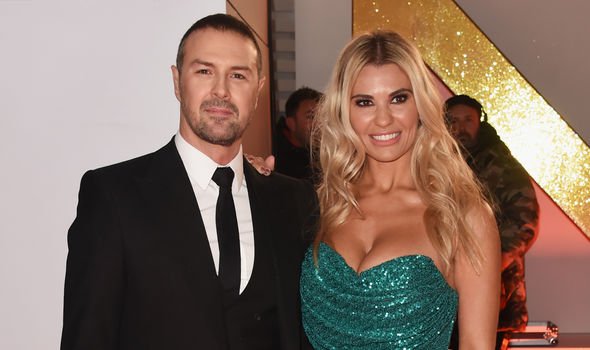 He explained that when he received a call about ITV bosses being interested in the idea of him fronting the new show he didn’t get overexcited.

Instead he told them to send his regards to Vernon Kay – in a joke about the presenter’s popularity and likelihood of getting the show over him.

The comedian is set to appear in ‘The Big Night In’ tonight alongside a star-studded line-up of stand-ups and musicians.

In anticipation of the show, Peter Kay has encouraged the public and emergency services to recreate his famous ‘(Is This The Way To) Amarillo’ music video.

The Comic Relief single, which was sung by Tony Christie – who released the pop hit in 1972 – was the charity’s best selling track to date.

In preparation for ‘The Big Night In’, key workers and others across the country have been sending their videos to Peter, who has continued to share them on Twitter.

They include nurses dancing down hospital wards, police parading around a train station and firefighters in front of their blaring engines.

The Big Night In will be broadcast tonight (April 23) from 7pm until 10pm, on BBC One and iPlayer.