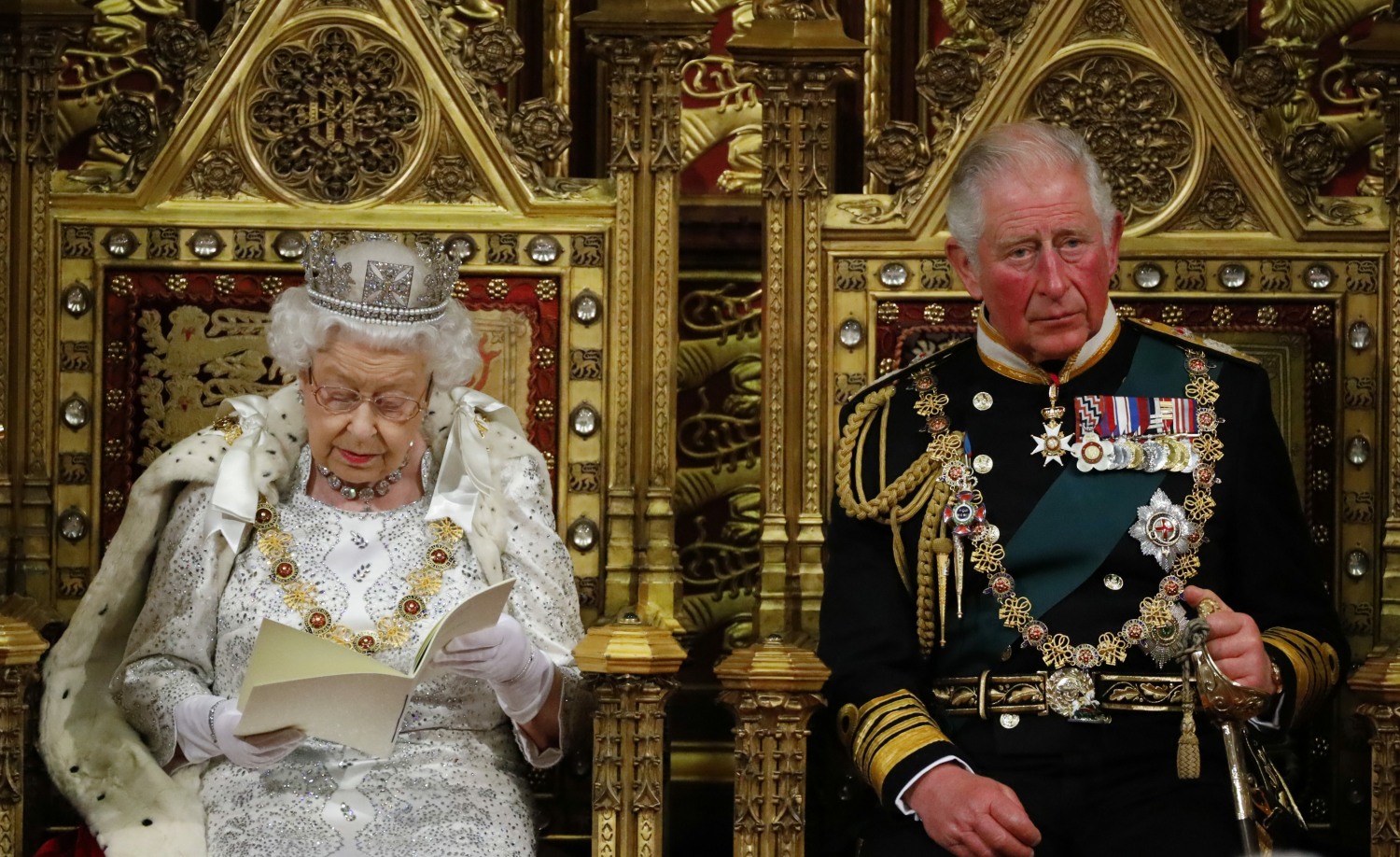 On Friday, Buckingham Palace announced that Trooping the Colour would not take place, at least not in its usual form. Trooping is basically the Queen’s fake birthday parade. The parade is real, the birthday is not. Trooping was scheduled this year for June 13th, which feels SO far away, and it also feels like people are just now starting to understand that the next few months are going to be very difficult. What will the world even look like on June 13th? No one knows. Which is why the palace says Trooping “will not go ahead in its traditional form… A number of other options are being considered, in line with relevant guidance.” What’s also interesting (to me) is the fact that the palace has cancelled tons of events in April, May and now June, but no one will say whether the Queen has been tested for the virus. No one will say whether the Queen will actually give some kind of big coronavirus speech either. It’s still strange to me that the Queen has only made ONE public statement thus far, a vague and cold written statement about pulling together.

It’s possible that the Queen doesn’t know what to say in this moment, and it’s possible that Boris Johnson’s government doesn’t want her to speak. But… I feel like both of those scenarios are unlikely? But we’ll see. For now, maybe the Queen is truly concerned about Prince Charles, who is quarantined in Scotland with only a few staffers.

Prince Charles is used to a substantial entourage, but he is being cared for by just two staff members as he recovers from coronavirus at his Scottish retreat. The future king, who is said to be in good spirits, is in “complete isolation” at Birkhall, where he is sleeping and living in a separate room from his wife, Camilla the Duchess of Cornwall, who has tested negative for the virus. Charles tested positive for the virus on Monday after developing mild flu-like symptoms on a private flight from London to Aberdeenshire on Sunday. The 71-year-old royal is still said to be “fine,” and aides said that Charles was at his desk and working on Thursday. However, in keeping with government guidelines, he has been self-isolating and will continue to do so for 14 days.

“There is a personal assistant on hand to assist and someone preparing his food and that is it,” said a source. “The food is taken to the door, the staff member retreats, and the prince takes his meal. The door is then shut and remains shut.” According to official guidance Charles is allowed outside to exercise once a day, and there are substantial gardens at Birkhall where he can enjoy a daily walk.

Charles has been in regular contact with his family, including his sons William and Harry, both of whom he called before the news of his diagnosis was made public. He also remains in touch with the Queen, who is self-isolating with Prince Philip at Windsor Castle. Charles has been well enough to take a number of business calls with the chief executive of the International Rescue Committee and the chief executive of the World Economic Forum. The Prince is also due to hold an online meeting with the Red Cross to discuss how the organization is dealing with the coronavirus and how the royal family can help.

“The Prince might be in isolation, but he is not isolated, he is very busy and very much keeping abreast of what is happening. He is taking calls, having online meetings and working as hard as ever,” said a source.

One of the Prince’s key concerns is the welfare of those who work and live on his estate, the Duchy of Cornwall, which includes islands that are expected to be hard hit this summer as tourists prepare for staycations instead of going away. The Duchy of Cornwall wrote last week to its residential, commercial, and agricultural tenants on the Isles of Scilly to offer financial support as the Isles prepare for an uncertain summer. A spokesman for the prince said, “The Duchy has offered assistance with cash flow, through a deferral of rent …which would be repaid in instalments over a period of up to 24 months with no interest charged on the deferred payments.”

A deferral of rent? Come on, Chuck, you can do better than that. I mean, yes, that’s a better offer than what most landlords would do. But it’s still not enough. I wonder if the Duchy of Cornwall estates would ever dare to do a rent strike? Keep your eye on that. As for Charles and the question of when he started feeling sick… convenient how that story keeps changing, huh? Last week, the story was that Charles began having symptoms before he flew to Scotland. Now the story is that he began feeling ill ON THE FLIGHT. 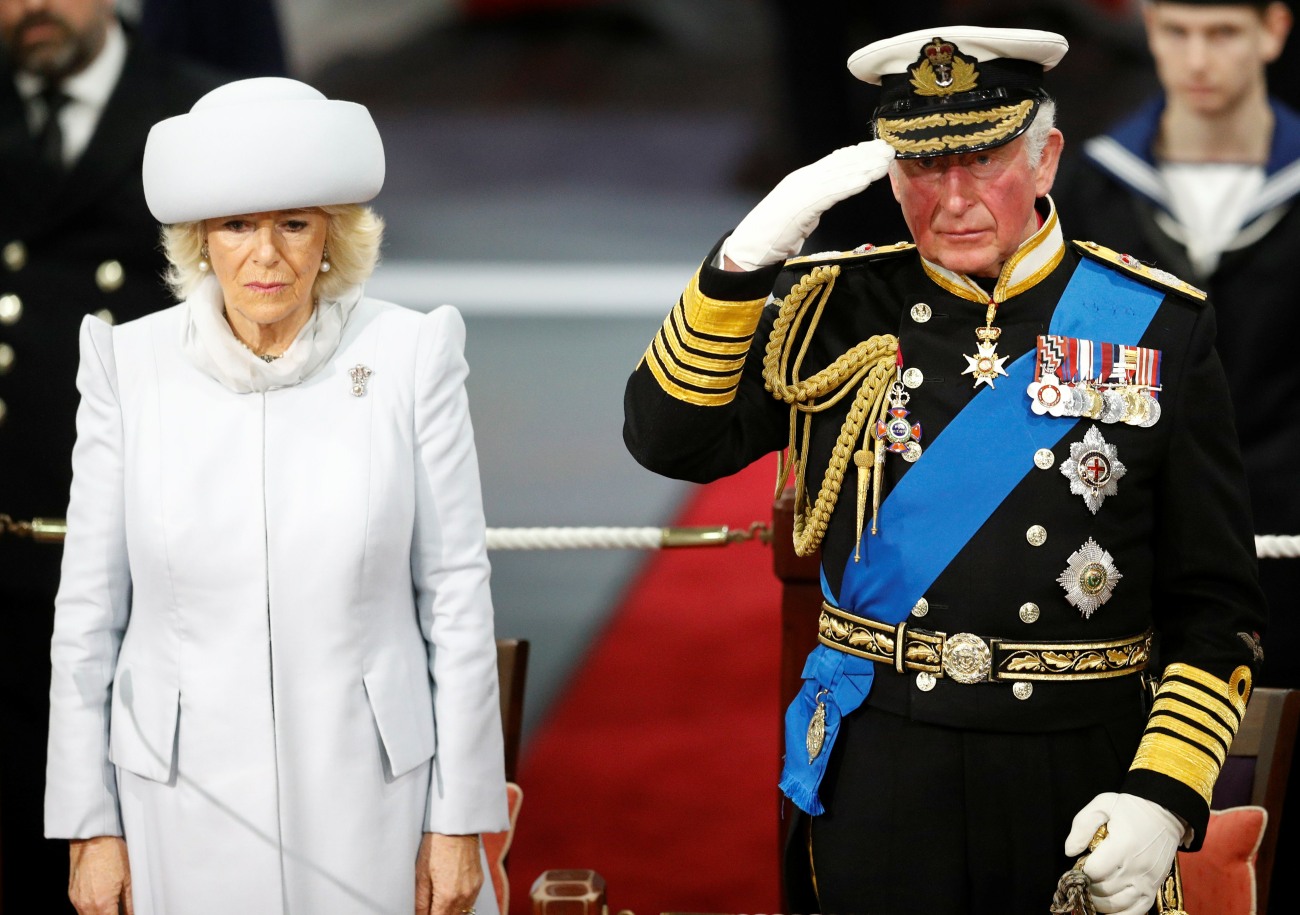