Drawing inspiration? Selena Gomez left fans to speculate whether she was making nods to her ex The Weeknd in her “Boyfriend” music video, released on Friday, April 10.

The project features multiple visuals seemingly drawn from the crooner’s recent videos. For instance, the Disney Channel alum, 27, drives while wearing sunglasses at night. The “Blinding Lights” music video, which came out in January, shows a similar sequence with The Weeknd, 30, in the driver’s seat.

His video for “Heartless” — released in December 2019 — features frogs, while the animals are very prominent in “Boyfriend.” Gomez’s video also uses similar graphics for its title cards. 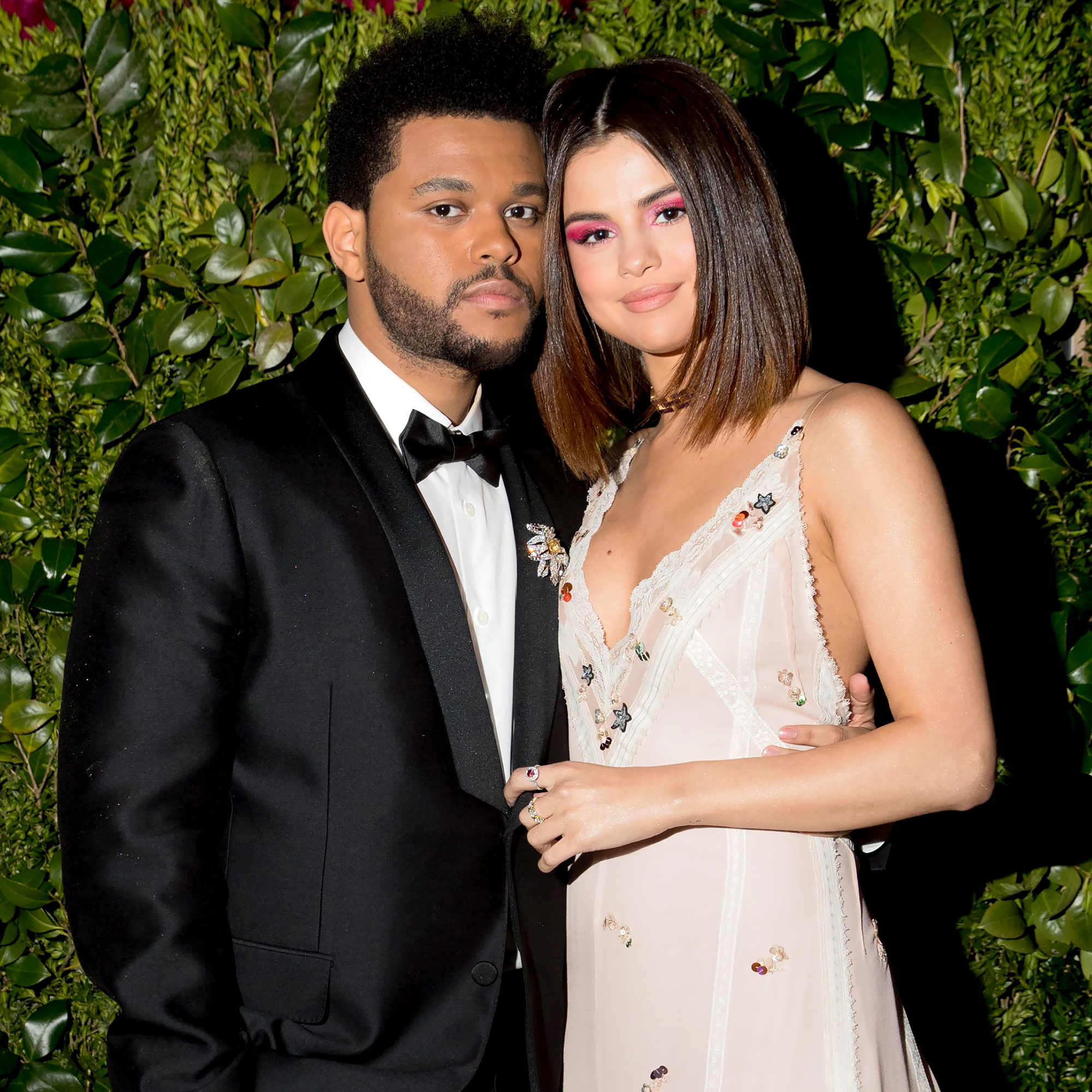 The actress sings about her search for love on the new track. “I want a boyfriend / But I just keep hitting dead ends,” she admits. “Try to take a shortcut, but I get cut / Again and again.”

In another portion of the song, she gets real about her past heartbreaks: “I want a boyfriend / Tell me, are there any good ones left? / I keep finding wrong ones, but I want love / Again and again.”

Gomez hinted last month that the exes are on good terms when she recommended his song “Snowchild” to her fans. “I shared a few lists in my stories of things I’m watching, listening to and reading to keep me positive and help pass the time,” she explained via Instagram on March 30. “Hope it helps you.”

The Wizards of Waverly Place alum has a soft spot for the Grammy winner’s work. “Selena is a fan of The Weeknd and his music,” a source revealed in March. “She has no negative feelings toward him. They are cordial.”

A second insider shot down the idea that Gomez’s hit “Lose You to Love Me” was written about her romance with The Weeknd. “The song is obviously about Justin [Bieber],” the source told Us Weekly in October 2019. “Her fling with The Weeknd did not inspire the song — their relationship was much more short-lived and not deep enough to inspire it.”