Television host Mike Rowe premiered his new program "How America Works" on Monday on Fox Business, opening another chapter in the connection he has forged with America's tradesmen and essential workers.

In "How America Works", the Baltimore native chronicles many of the essential jobs like logging, utility work and those in the infrastructure sector – many of which were brought to the fore during the coronavirus pandemic.

No stranger to the trades, the premiere of the newest project for the longtime "Dirty Jobs" host, "Deadliest Catch" narrator and founder of the nonprofit MikeRoweWORKS centered on the familiar state of Alaska – albeit 2,800 miles east of Dutch Harbor.

"Lumber: the cornerstone commodity that frames our everyday lives – and keeps the country as we know it heated, furnished and a whole lot more," Rowe said in opening the program.

He noted that it takes, grit, expertise with large and unwieldy machinery and steel nerves to execute a successful lumber operation in America's vast wilderness: a dynamic he remarked was not unlike that of the crab fishermen of the Bering Sea. 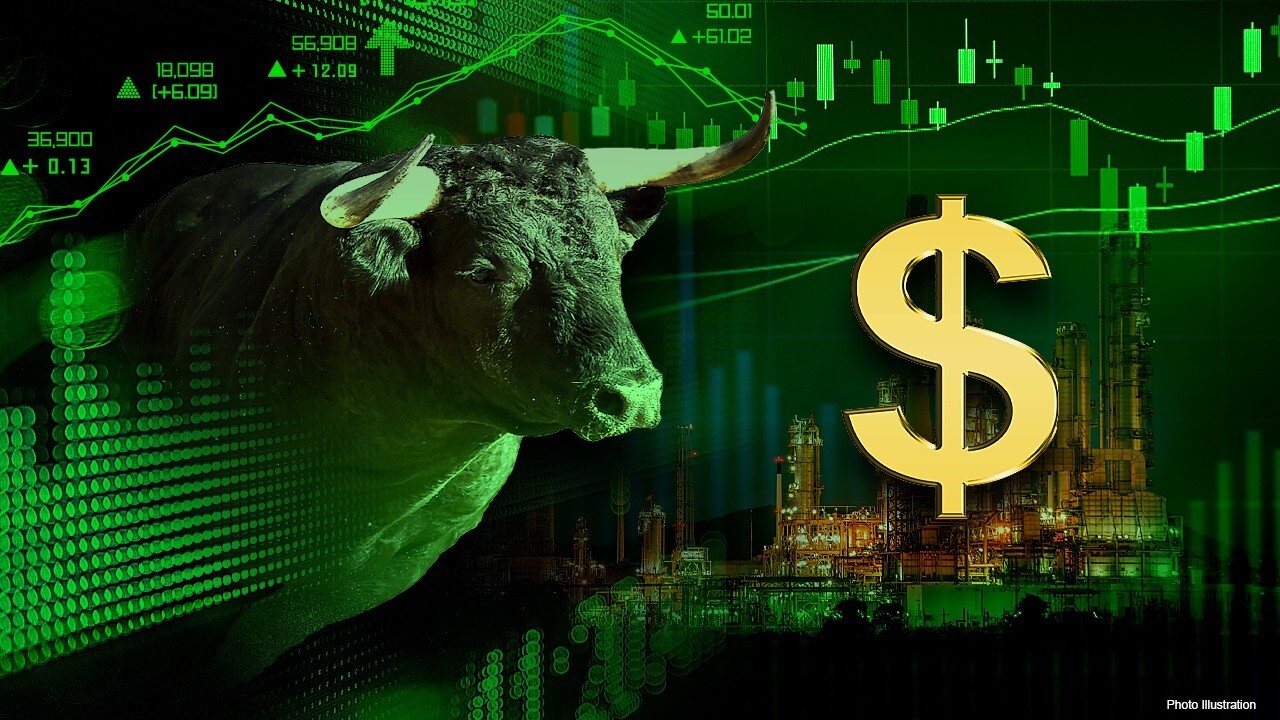 Papac Alaska Logging in Prince of Wales, Alaska, is one such company, Rowe said – as his crew chronicled a day in the life of a lumberjack and of other Papac workers in the thousands of acres of "merch trees" on the island across the Inside Passage from Ketchikan.

The spiking commodity demand and ensuing price increases of late have led to a crunch for Papac's workers, Rowe said.

The workers were trying to beat the clock on a sudden order for 1,000 tons of extra timber for a construction supplier – as a barge would be docking in only 12 hours to pick up the cargo.

Missing that barge could mean a loss in the company's $150,000 commission

Don Schmidt's workday on a shovel logger later ground to a halt as a mystery noise caught his attention as he meticulously gathered some of the necessary timber.

After some time diagnosing what the problem could be, he quickly replaced a clogged fuel filter to continue on with his work.

Elsewhere on Prince of Wales Island, Joey Linderborg was hard at work as a rigging slinger – collecting timber in an area too steep and treacherous for equipment like Schmidt's.

He skillfully rigged cables to various logs and signaled to another worker out of sight atop the hillside to pull the logs up after he "choked" them.

A 2020 move by then-President Donald Trump helped lead to new speculation in the area, as the Florida Republican opened more than 9 million acres in the Tongass National Forest – which extends from Juneau to the southern tip of the Last Frontier – to logging and development.

In July however, the Biden administration signaled it would ask the Department of Agriculture – which oversees the U.S. Forest Service – to "repeal or replace" the rule and essentially restore the protections that were in effect from about 2001 until Trump's recision.