According to The Sun, Jacqueline – who played Lauren Branning for eight years in EastEnders – is keen to follow in the footsteps of fellow soap star and former Our Girl star, Lacey Turner. 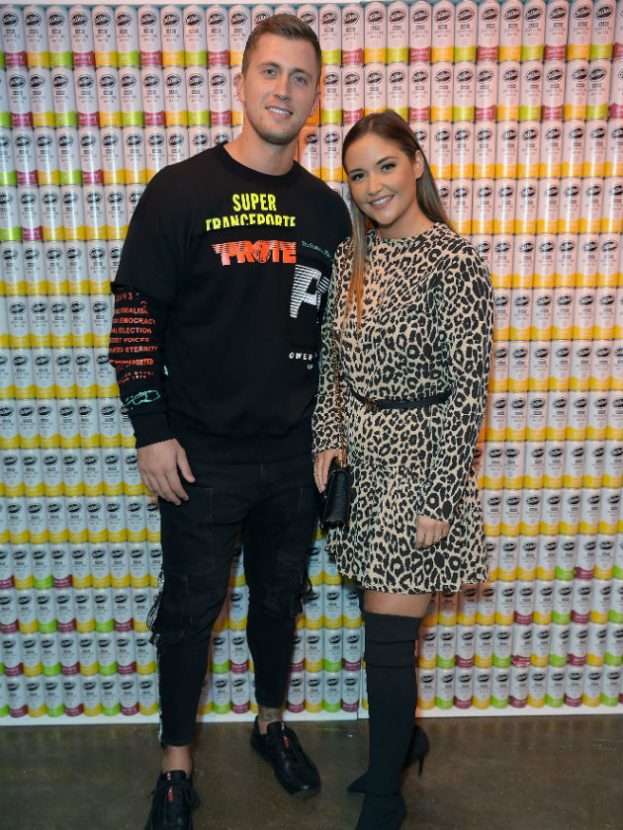 An insider revealed, “Jacqueline is keen to replace Michelle on Our Girl and has been encouraged to go for it by her former colleague and pal Lacey.

“And bosses at the Beeb want a mainstream signing and feel the Queen Of The Jungle fits the bill perfectly.

“The series hasn’t yet been greenlit, nor any contracts signed, but she’s in a good position to bag it if it all goes ahead.” 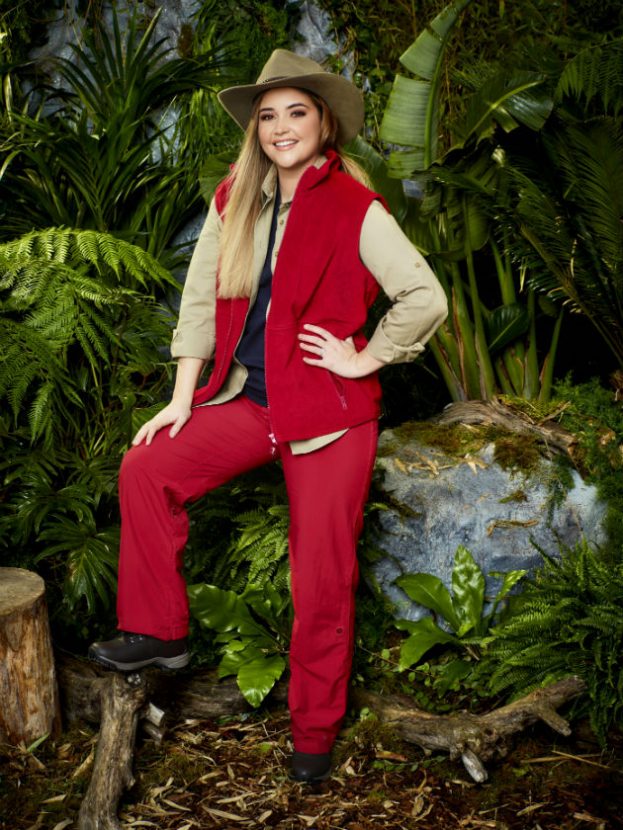 Jacqueline proved extremely popular on ITV’s I’m A Celebrity… Get Me Out Of Here! last year and went on to beat the likes of Caitlyn Jenner in scooping the title of Queen of the Jungle. So she’d no doubt be a hit with viewers of the military drama.

While others were far more supportive of Jac’s potential new job. “Would be nice to see her do a bigger role,” wrote one. While another said, “Good choice.” 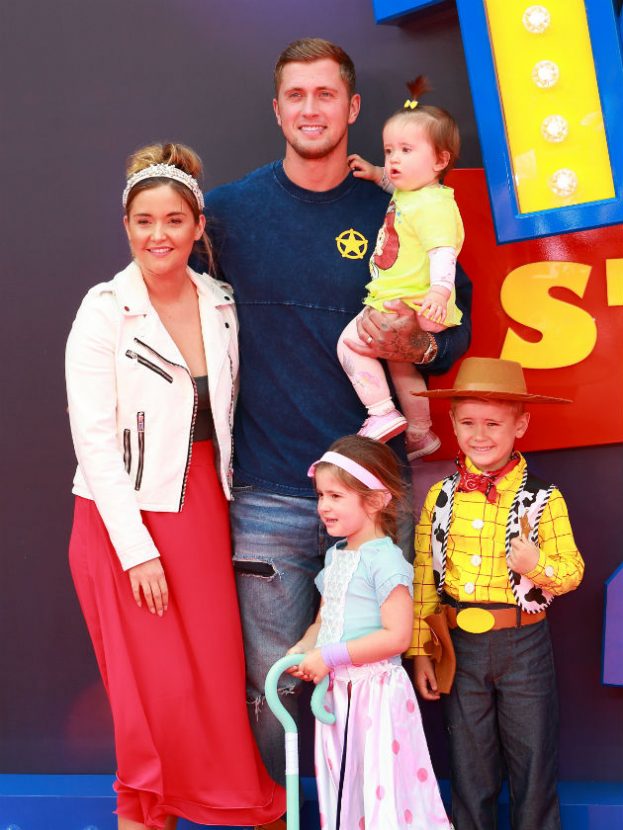 Michelle has played Lance Corporal Georgie Lane since the second series of the BBC drama began four years ago, but revealed earlier this year that she wouldn’t be returning.

“I’ve had the most incredible four years on the show,” she revealed to The Sun. “And I want to thank the BBC for giving me such an amazing opportunity.” 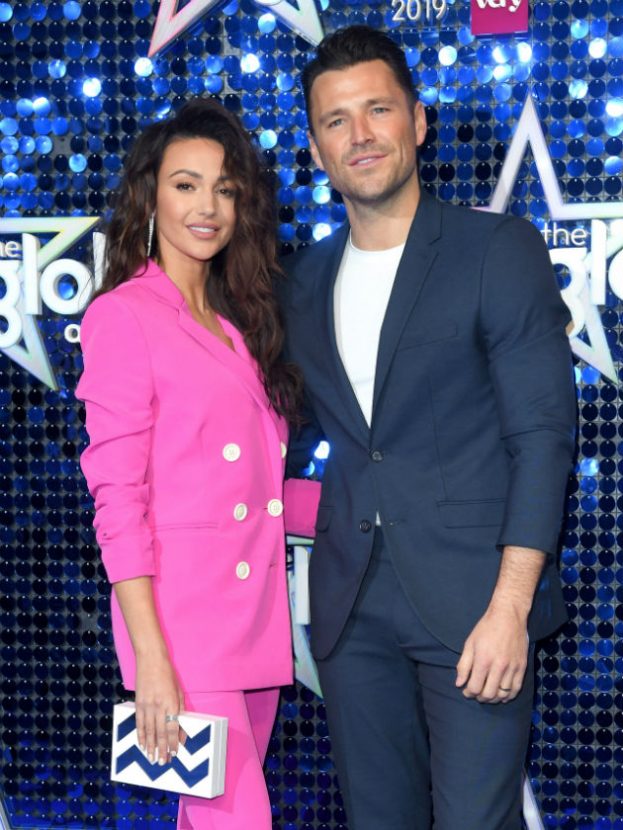 The role has taken her all over the world with filming – from South Africa to Malaysia and Nepal – and has decided to spend more time with husband Mark Wright.

Michelle, 32, said, “Playing Georgie has been a life changing role for me. I’ve loved every second of the adventure so it was a very hard decision to make not to return.”