People reports the Sussexes have relocated to Markle's hometown of Los Angeles, after spending an extended period of time on Canada’s Vancouver Island. (The two moved there shortly after announcing in January that they’d be stepping back as senior members of the royal family.) They are said to be hunkered down at a “secluded compound” amid coronavirus concerns, though their reps have not commented officially on the big move.

It’s been rumored since the stepping-back announcement that the couple would be spending at least part of their time in L.A., which is also home to Markle’s mother, Doria Ragland. “Harry is looking straight ahead at his future with his family,” one source previously told People. “They will be spending time in California…. He’s not looking back.” (The couple still maintain their Frogmore Cottage home in Windsor, where they stayed recently while finishing up their final royal engagements in London.)

L.A. makes sense for the couple for many reasons. Markle is from there, for one, and it’s where her mother, with whom she shares a very close relationship, lives. 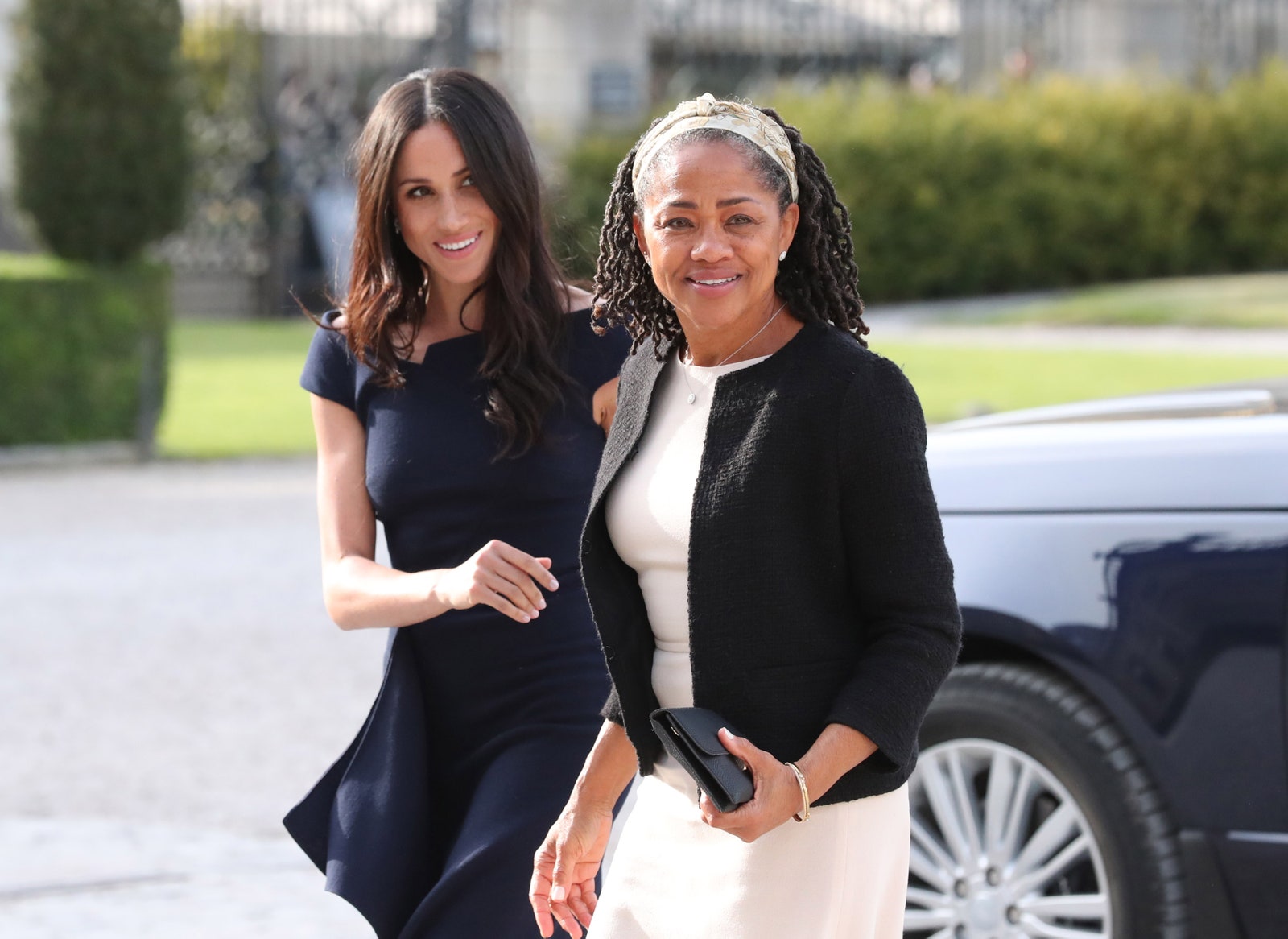 It’s also home to Hollywood, the duchess’s former (and perhaps future) industry. Just yesterday (March 26), her very first post-royal project—a voice-over for the Disney movie Elephant—was announced. If she’s looking to get back to her acting roots, L.A. is obviously the place to be. Then, of course, there’s the typically sunny weather, the beaches and hikes (we know they love the outdoors, and so does Archie!), and the fact that they might not even be the most famous people in town.

Meghan Markle reportedly felt “trapped and claustrophobic” living in London. Since the couple’s decision to wrap up royal duties, a source told Us Weekly, “Meghan has a real spring in her step again. She feels like a new person.”