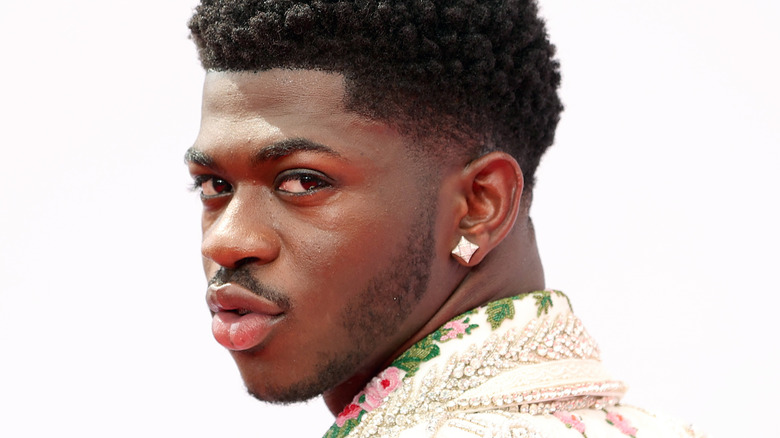 Lil Nas X has had quite a year so far. After the success of “Old Town Road,” the singer explained to Billboard that he knew he wanted to release music that was 100% unapologetically true to himself. Once “Montero (Call Me by Your Name)” dropped earlier this year, Lil Nas X made monster waves. “At first I was really afraid of alienating any of my straight fans. But then it was kind of like, if they feel offended, they were never really here for me. They were here for whatever version of myself they made up in their head.”

Lil Nas X performed at the BET Awards on June 27, 2021, and his performance enthralled many … but there were also people who criticized everything about it, including the moment when the singer kissed a male dancer onstage. One person had a huge reaction on Twitter, writing, “DONT USE AFRICAN CULTURE FOR S**** LIKE THIS!!!!!!! RESPECT OUR ANCESTORS.”

Lil Nas X had the perfect response to a disgruntled commenter 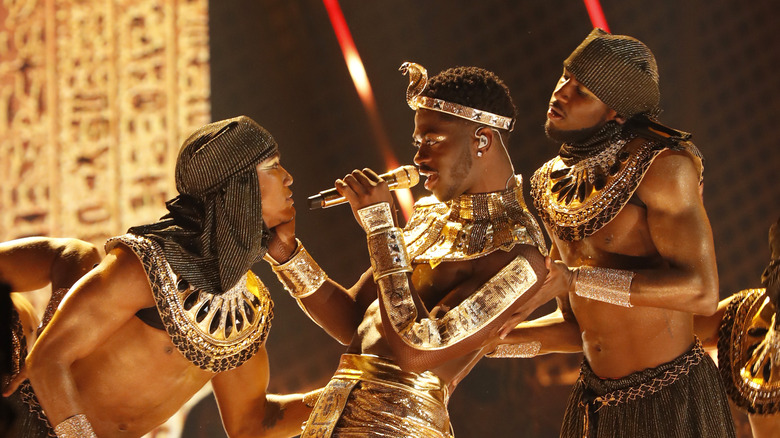 Lil Nas X seemed like he was ready for exactly that kind of backlash. He sent off a tweet of his own, writing, “y’all really like to pretend homosexuality didn’t exist in African culture” (via Twitter).

Other people on Twitter quickly joined the conversation, offering example after example of LGBTQ+ love in Africa. One Twitter user even shared an article that highlights 21 cultural types of homosexuality that have been documented throughout Africa. The article cites the work of anthropologists Stephen Murray and Will Roscoe, which supports the idea that homosexual people and couples have been “consistent and logical feature of African societies and belief systems” (via 76 Crimes).

It certainly seems that the performance received far more support than not. Celebrities also celebrated Lil Nas X on Twitter, with Diddy writing, “Lil Nas X did that!! Be fearless!!!”