Yesterday's final plane flight from Karzai Airport in Kabul, Afghanistan will go down as a shameful day in American history—a stain on America's honor.

After saying that American troops would remain until the last American citizens were evacuated, President Joe Biden decided to cut and run, leaving them behind on the battlefield in order to meet an arbitrary deadline—which itself was a phony date because the original withdrawal deadline was September 11 but 9/11 blowback caused Biden to panic and move the date forward.

We have since learned that we the United States could've run all the security for the withdrawal operation as Taliban’s Mullah Baradar offered to let the U.S. Military secure Kabul during the transition, but inexplicably we turned it down just as inexplicably we left the Bagram Airfield in the dead of night without telling anybody—not our Afghan allies, nor our NATO allies, nor the American public until it was discovered after the fact. That is no way to run a war and it proved totally demoralizing to everyone involved, especially our Afghan allies.

Just as inexplicably, U.S. forces, under the direction of the commander in chief, permitted the Taliban to run checkpoints for the Kabul Airport. That should have been controlled 100% by U.S. forces.

We can't get a straight answer out of the administration because they do not know, tragic as that is. Some are calling it a kill list. Rest assured, the Taliban will deal with those remaining in their usual terrorist, cruel, inhumane, violent manner. That is their history.

The Taliban took over Kabul and the other provincial capitals through a violent coup d'état. There is no legitimacy to their administration.

They must not be recognized. Monetary resources should be withheld. They're not going to change their behavior. There is no Taliban 2.0. It's an illegitimate group that will be harboring and indeed providing a homeland for many other illegitimate terrorist gangs.

It is a sad day that our great American military left first while there are still Americans on the battlefield. This is part of the great tragedy. 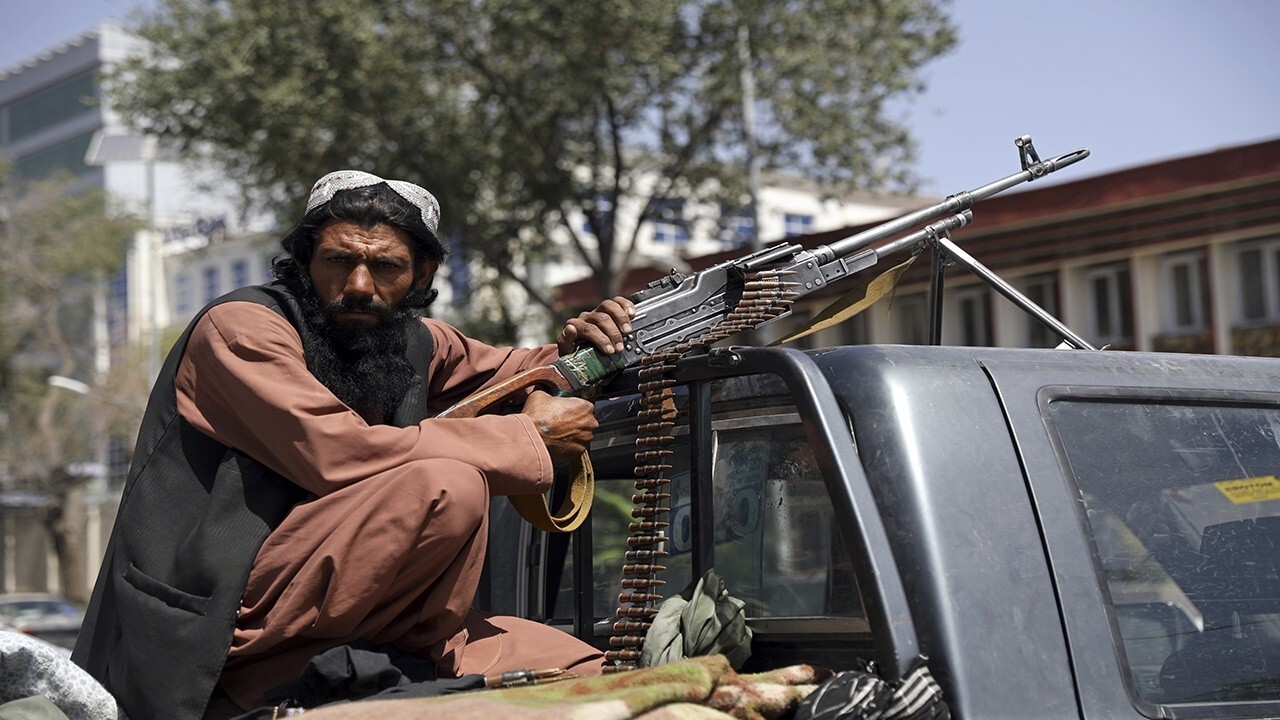 Former UN ambassador on Taliban: ‘They are a designated terrorist group’

Amb. Kelly Craft discusses the ramifications of recognizing the Taliban’s government in Afghanistan on ‘Kudlow.’

This is part of the great stain on our honor under commander in chief Biden and don't tell me that President Biden has cognitive problems or forms of dementia or anything like that.

I’m no expert, but from what I see, he is more than sufficiently alert to make decisions. Do not excuse these bad decisions. They come from the Oval Office.

Whisperings on the right or the left that he is not in control of his faculties missed this point entirely. As president, he has put us on a far-left course at home and a tragically mistaken path abroad.

As my friend and colleague Gerry Baker wrote in today's WSJ:

"These were supposed to be the experts and grownups. Instead, they proved to be arrogant, vain, people whose catastrophic execution of the Afghanistan issue will damage our credibility for years to come."

Now the question is: What are we going to do about it?