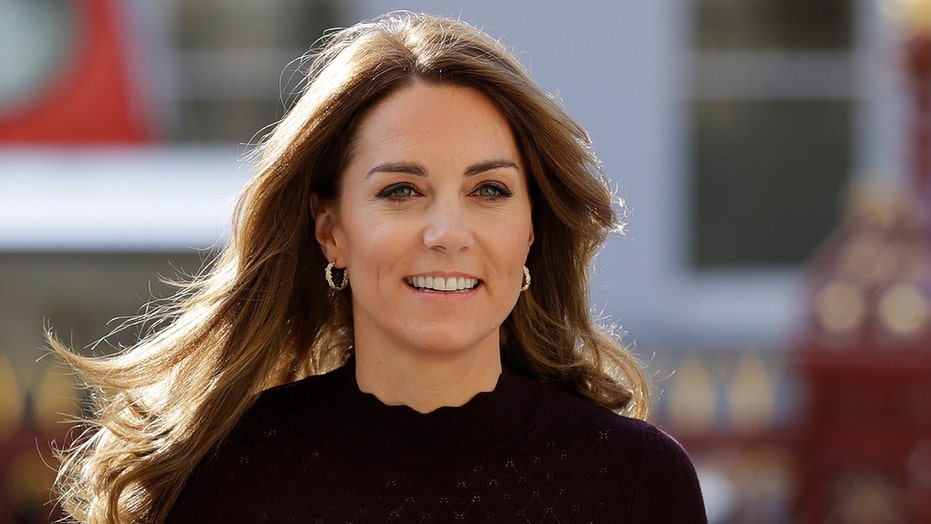 Kate Middleton is in isolation after coming into contact with someone who tested positive for coronavirus.

According to People magazine, the Duchess of Cambridge, 39, was set to join her husband, Prince William, 39, at a church service and subsequent tea party at Buckingham Palace on Monday when she pulled out of the scheduled events alongside the Duke of Cambridge just before the pair were to arrive St. Paul’s Cathedral in London for a service of thanksgiving for the U.K.’s public health service, the NHS.

A spokesperson for the palace told the outlet in a statement, “Last week, The Duchess of Cambridge came into contact with someone who has subsequently tested positive for COVID-19. Her Royal Highness is not experiencing any symptoms, but is following all relevant government guidelines and is self-isolating at home.” 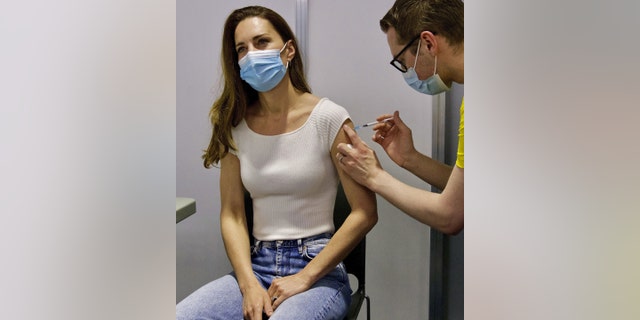 In this photo released by Kensington Palace on Saturday, May 29, 2021, Britain’s Kate, the Duchess of Cambridge receives her coronavirus vaccine at London’s Science Museum on Friday.
(Kensington Palace via AP)

On May 28, the mother of three took to social media to show the world that she had received her first vaccination.

She had also spent part of her day at the Wimbledon Tennis Championships on Friday, the day she discovered her exposure to the novel illness, the legacy publication said.

Per coronavirus guidelines in the United Kingdom, Middleton must isolate at home for 10 days following exposure.

A source told the outlet that the Duke of Cambridge, who is second in line to the throne, “was hit pretty hard by the virus.”

“At one stage he was struggling to breathe, so obviously everyone around him was pretty panicked,” they added. “After seeing medics and testing positive – which was obviously quite a shock given how fit and healthy he is – William was determined it should be business as usual though.”

He received his first dose of the coronavirus vaccine in May as Britain’s National Health Service expanded its inoculation program to younger people.

Reps for Kensington Palace did not immediately respond to Fox News’ request for comment.