The veteran BBC star tonight marks the 50th anniversary of his illustrious career at the broadcaster, with a special Countryfile episode. Revisiting places across the country that have helped make the informative BBC show such a hit with viewers, the broadcast itself – titled John Craven’s Best of Britain – will also be special for Craven, as it’s the 1,250 episode of Countryfile. Throughout his long association with the BBC, Craven has interviewed and met a host of the world’s leading figures, and began his stint with the broadcaster on children’s show Newsround.

And while he also achieved success on other productions such as quiz show Beat the Brain, the 80-year-old has now become one of the UK’s most recognisable faces thanks to Countryfile.

His stint on the show started in 1989, and since then he has remained at the forefront of the programme, seeing other famous faces like Clare Balding and Ben Fogle come and go.

One of his most well remembered incidents included being on the end of a sharp response from Princess Anne two years ago.

The two had been marking the 50th anniversary of the Riding for the Disabled Association charity, which provides life-changing experiences for disabled children and adults across the UK. 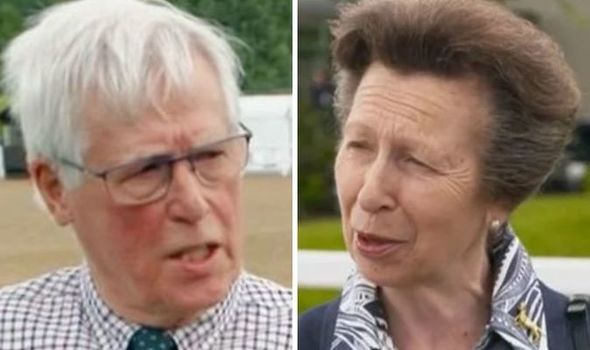 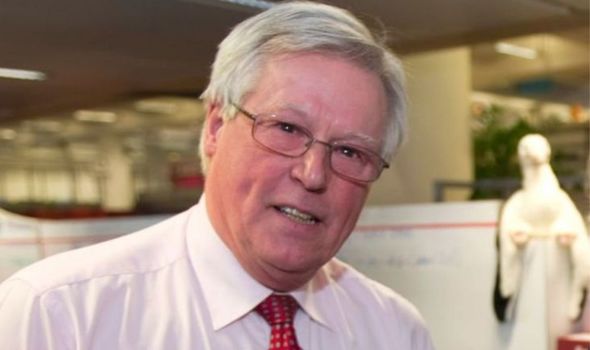 At the time, Anne had been a patron of the charity for 48 years, and during the Countryfile broadcast, Craven managed to talk to the Princess Royal.

Prior to his chat with Anne, Craven spoke to a member of the charity, who described Anne as being “very involved from the start” of the organisation.

They said: “She gives an enormous amount of her time and energy to supporting the organisation and our riders and our volunteers are always delighted to come and meet her and her ability to come and energise and enthuse and share the success of what we do is fantastic.”

After their chat, Craven then welcomed Anne to the screen, calling her “not only a keen horsewoman” but also a “leader in the equestrian world”. 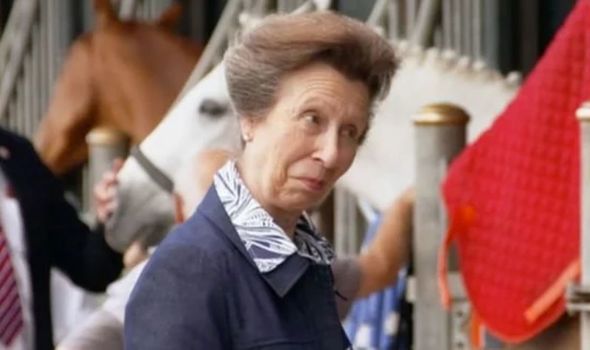 He continued: “By her early twenties she was one of the UK’s leading three-day eventers, three European championship medals under her belt.

“She took the title Sports Personality of the Year in 1971, and was the first member of the Royal Family to compete as an Olympian.”

And as he then asked his first question to Anne, Craven was unaware of the blunt reply it would provoke.

He asked Anne whether she “still rides”, to which she responded: “I ride at home, yes.” 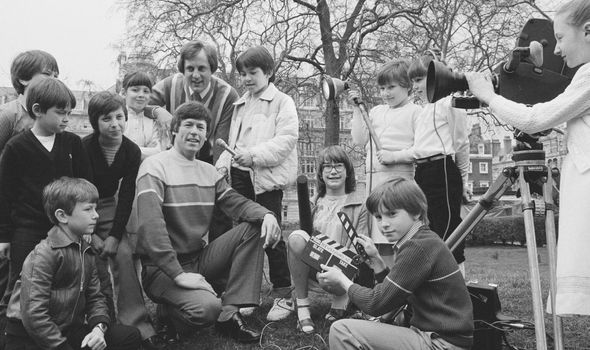 But after taking a moment to consider the question, Anne interjected: “When you say am I still riding…Her Majesty is still riding.

It’s not the only tense exchange Craven has endured during his career, and in his 2019 memoir Headlines And Hedgerows, he recalled a meeting with music mogul Simon Cowell.

After being welcomed into a showbiz party by Cowell, The Greatest Dancer creator asked Craven what “work” he had done to keep him looking youthful. 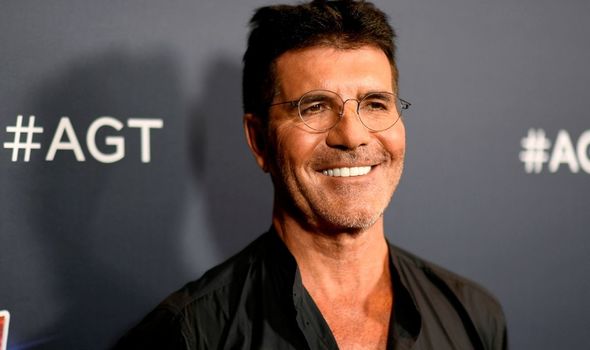 He wrote: “I had to say, ‘Nothing. No Botox.’ I considered dyeing my hair once, but decided against it.”

And reflecting on his own career, Craven admitted that “lots of new presenters are here today, gone tomorrow”, and said he had “always been aware it could end tomorrow” for himself.

He added: “One of the first things a new person in charge of a show will do is to change the face of the main presenter to make an impact.

“Luckily, I’ve survived a lot of those people.”

John Craven’s Best of Britain airs at 6pm on BBC One.