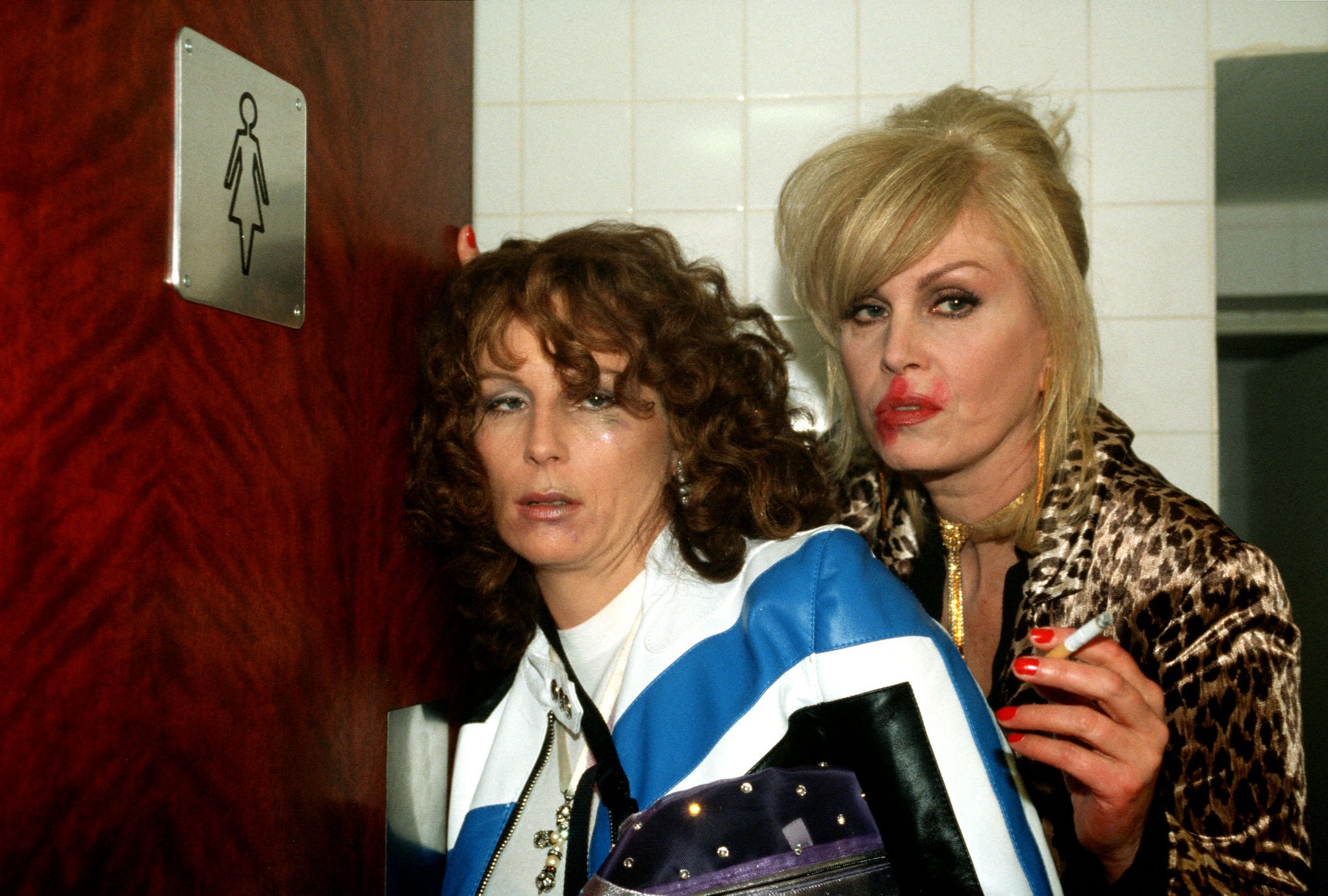 Jennifer Saunders doesn’t think that Absolutely Fabulous could be made today because ‘everything is sensitive’.

Ab Fab, which ran from 1992 until 1996 and again between 2001 and 2004, is still considered one of Britain’s greatest ever TV shows, but Jennifer doesn’t think it could be made in the present day.

Speaking at an event at the Garrick Theatre, as reported by The Sun, the comedian said that she is ‘p***ed off’ by ‘gentle criticism’, saying: ‘If someone says something it always has to be, “Oh, but sorry, you can’t say that”. I say, “Oh f*** off”.

‘It’s not a crime to have an opinion or say something.’

Jennifer said that bigotry and ‘small-mindedness p*** [her] off’, and later continued: ‘I think it has changed comedy like what we used to make. I think we would probably talk ourselves out of most of it now. It would be like, “We won’t have a good answer so let’s not do that”.

‘I think people do talk themselves out of stuff now because everything is sensitive.’

The star added: ‘It stops a lot of the fun, maybe, like jokes. I remember jokes. Silly jokes.’

Frequent critic of ‘woke culture’ Piers Morgan was among those praising Jennifer Saunders’ comments, tweeting: ‘Of course it wouldn’t. No fun or ‘inappropriate’ humour is allowed in the drab, dreary fascist world of wokedom.’

However, others weren’t so sure. Journalist Ash Sarkar quote-tweeted Piers’ post and wrote: ‘What a weird thing to say when 2020/21 has been such a great year for woman-led comedy (Motherland, Lady Parts, Starstruck…)

‘Like, has anyone tried to cancel Ab Fab? No – in fact everyone agrees it’s a little bit iconic, and it has this kind of legendary status. Sure, the culture and norms around comedy have changed a lot since it was made. That’s just called the passage of time hun.’

Others argued that while some of Ab Fab could not be made in 2021, comedy is ‘rarely timeless’, and cited shows like It’s Always Sunny In Philadelphia as examples that ‘edgy’ comedy is still made; the Rob McElhenney series is filming its 15th season.

The film, which featured a wealth of celebrity cameos, received mixed reviews, and Jennifer later confirmed that she was ‘not doing anything more with Ab Fab’.

Three new episodes had previously been aired in 2011 and 2012 to mark Ab Fab’s 20th anniversary.