The Grand Tour host James May, 57, revealed he and co-stars Jeremy Clarkson, 60, and Richard Hammond, 50, were reunited in person since the coronavirus lockdown restrictions were lifted, but the catch-up was nothing short of “shocking”. As if we expected anything else from the nation’s favourite presenting trio.

How are they? I didn’t ask, to be honest. I don’t care

With Covid-19 shutting down pretty much everything, as people were told to stay in their homes, James thanked his lucky stars that he was sanctioned away from the pair.

In fact, he described the three-month break as “glorious” and now feels “fit and healthy” from lack of stress.

Speaking to The Sun about their reunion, he said: “It’s by far the longest we’ve gone without seeing each other. 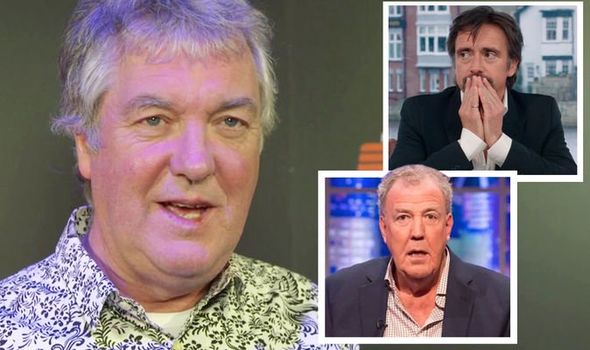 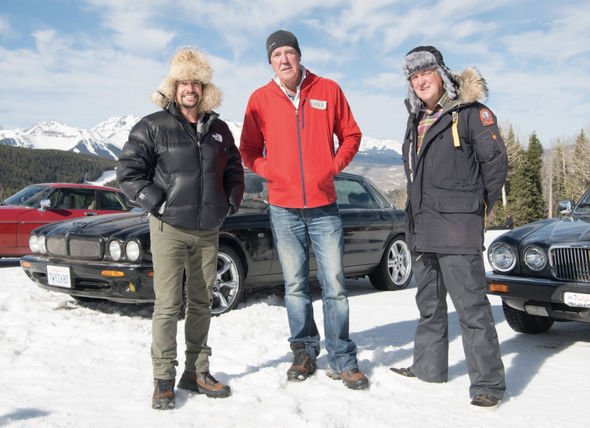 “I think that’s why I’m so fit and healthy at the moment, not having the stress of having to deal with them.”

He revealed they had their first proper meeting wearing face masks and adhering to social distancing rules, which are still in place despite the lockdown being relaxed.

“It was quite shocking having to look at them in person after all that time,” James admitted.

And when he was asked how his pals were, he joked: “How are they? I didn’t ask, to be honest. I don’t care.” 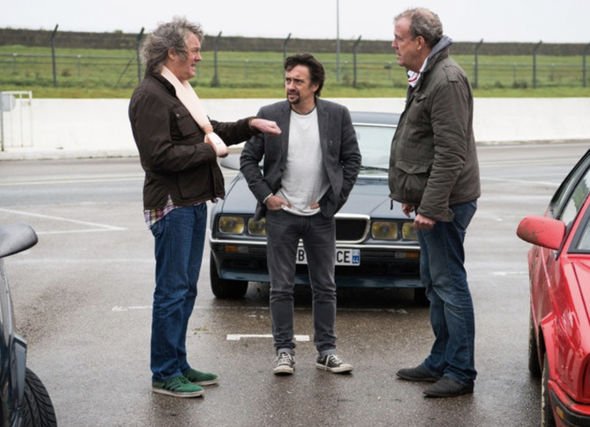 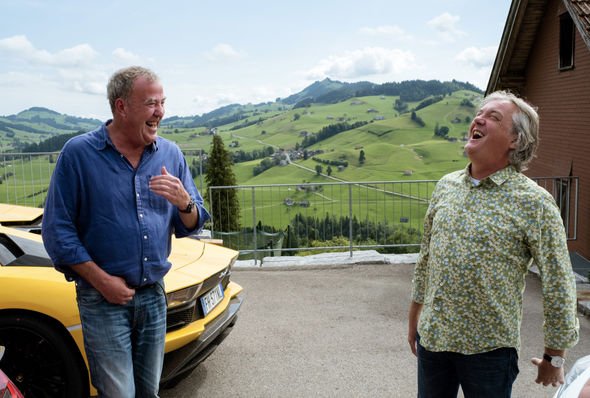 Nice to see he hasn’t lost that sentimental tact we love so much!

“Hammond’s been working on something with his production company, Jeremy’s still trying to work on his farming show but that’s been frustrating, so a lot of it he’s had to do himself,” James explained.

“I suppose he may have to film some of it by himself with a GoPro. The rest of the crew will be very relieved about that.”

Jeremy is in the process of filming a new show for Amazon Prime called I Bought A Farm, but things haven’t been going as smoothly as he would have hoped, mostly due to the pandemic.

But near or far, the boys will always find a way to air some of their infamous comical swipes and sassy remarks towards one another.

Recently, James appeared on one of Drive Tribe’s online quizzes, that Jeremy had also hosted a few weeks before.

During the quiz, James took aim at his outspoken co-host and poked fun at his farming project.

The first question of the quiz asked what the farm is called, and it wasn’t long before the teasing began.

“Is it not called Jeremy Clarkson farm or does it actually have a name?” James replied looking confused, almost as if he didn’t actually know.

He then joked: “Windy Hill farm, muddy fields farm – dangerous slippery pile of mud on the A30 farm?”