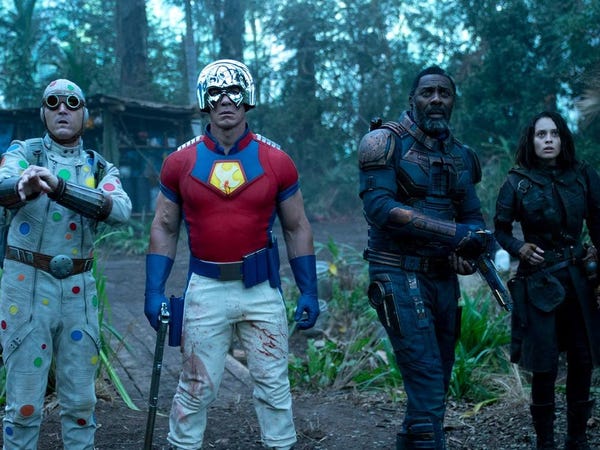 After years playing on the Marvel side of the fence with his "Guardians of the Galaxy" franchise, writer-director James Gunn has jumped over to DC to make the next instalment of "The Suicide Squad." And it sounds like all the rules are out the window.

After 2016's "Suicide Squad" introduced us to villains — including Will Smith as Deadshot, Margot Robbie as Harley Quinn, and Jai Courtney as Boomerang — who are forced to team up to save the world, Gunn is now taking on a reimagining of the "Squad."

"I think you know, from pretty close to the beginning, that all of the Guardians are good – apart from Nebula, who's the outlier," Gunn told Empire of the difference between making a "Guardians of the Galaxy" movie compared to "The Suicide Squad."

If that is the case, then "The Suicide Squad" is going to be very different than the 2016 version directed by David Ayer ("Fury"), which was criticized for being too safe (though, Gunn noted to Empire that the movie "didn't come out how David wanted it to come out").

It's hard to believe that Gunn is going to kill off Harley Quinn, as the character has become a priority in Robbie's career as she recently was the producer and star of the standalone "Birds of Prey" movie.

But there are other big names in the movie that could have a surprising fate, including Idris Elba as Bloodsport, Pete Davidson as Blackguard, and John Cena as Peacemaker (yes, he has an HBO Max series on the way, but that's surrounding the character's origin story).

We'll find out when the movie opens in theaters next August.