People had a good laugh this weekend at Ja Rule’s expense when 50 Cent roasted him for performing at a house party. With a single caption, 50 Cent managed to turn the obscure clip of his nemesis into 3 million-plus hits on Instagram.

Then we all woke up on June 22 to a new video featuring Ja Rule, and 50 Cent caught wind of it. He scorched him again—entertaining the internet in the process—but it may be Ja Rule who gets the last laugh. It’s all in the name of reality TV! 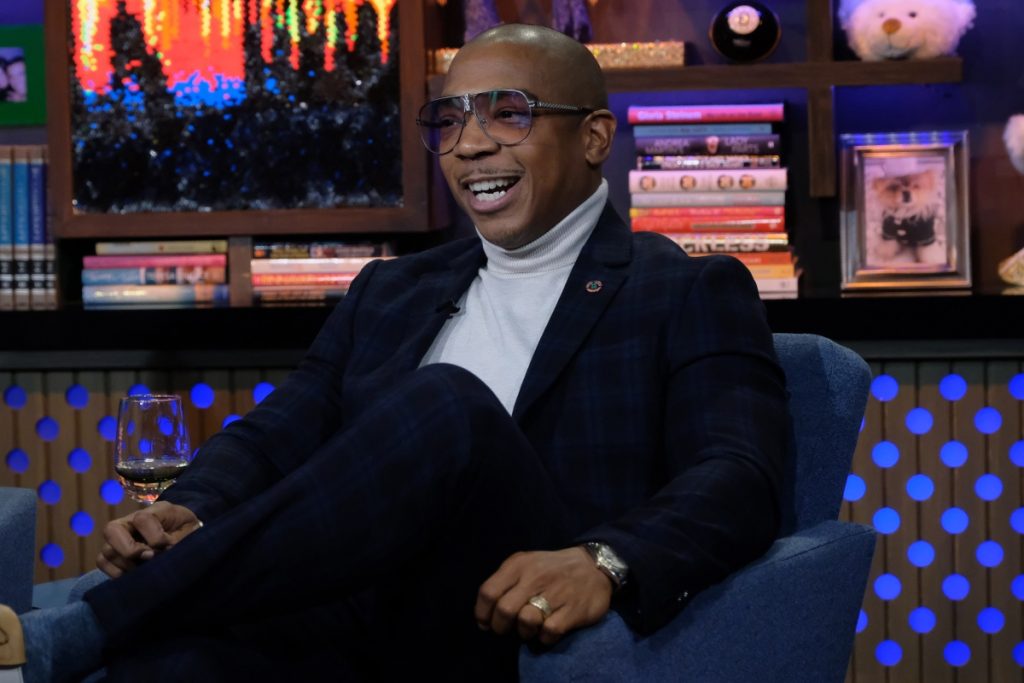 Twitter had a field day passing around the video of Ja Rule that has nothing to do with the rapper’s music. It’s a commercial for Papa Cristo’s, a popular Greek café in Los Angeles. An enthusiastic Ja Rule is seen in the ad wearing an “I Love Greece” tee and singing the restaurant’s praises, complete with pita-tosses and profanity.

He opens up with “Papa Cristo’s got the best mother**king gyros you ever f**king ate in your life!” To emphasize that point, the phrase “Best Mother**king Gyros!” slides across the screen in yellow.

Ja Rule runs down a list of menu items, mispronouncing them with the same hyped delivery that is heard in his songs. Even he laughs at himself while attempting to get it right.

So far, it’s racked up more than 3 million views, a ton of laughs,the customary burn from 50 Cent, and curiosity. Ah, this commercial is not whatit seems.

Ja Rule is participating in a new reality show

If you read his original tweet, you’ll note Ja Rule includes laughing emojis in his post and a tag for “@celebshowoff.” That’s not by accident. He’s part of a new reality competition series called Celebrity Show-Off that premieres on TBS on June 23.

The whole point of it is to go viral—and stay viral. MayimBialik serves as the host for the show which features five celebrities at atime vying for number one. The object of the game?

Create self-made, unfiltered content to share online and see who gets the most views from the public. The person who ends up in last place has their channel go dark.

They can only work with whatever’s available from home, as everything is shot remotely to abide by social distancing rules. The winner receives a hefty donation to the charity of their choice.

‘Celebrity Show-Off’ is based on a Korean game show

TBS started promoting the show earlier this month, sharing that it’s based on the hit Korean game show, “My Little Television.” The premise is the same. Celebrity competitors create and stream their videos to the audience, and the most popular piece of content wins.

The American version is produced by the same team who brought us The Masked Singer. According a press release from TBS, viewers Celebrity Show-Off will include a twist too:

Each week, the stars will come together in an inventive high-tech virtual studio where they will screen and react to each other’s content and find out who will remain in the competition. And in an innovative “twist,” the lowest-performing celebrity will be replaced with a brand new surprise celebrity newcomer, adding a new layer of thrills as everyone vies for the largest internet following.

Ja Rule took to Twitter to announce that the viral success of his video earned money for No Kid Hungry. Maybe 50 Cent will sign up? Probably not. Tune in for Celebrity Show-Off when it debuts on June 23 at 10 p.m. EST on TBS.

RELATED: Why the Internet is Fyre-Roasting Ja Rule Right Now